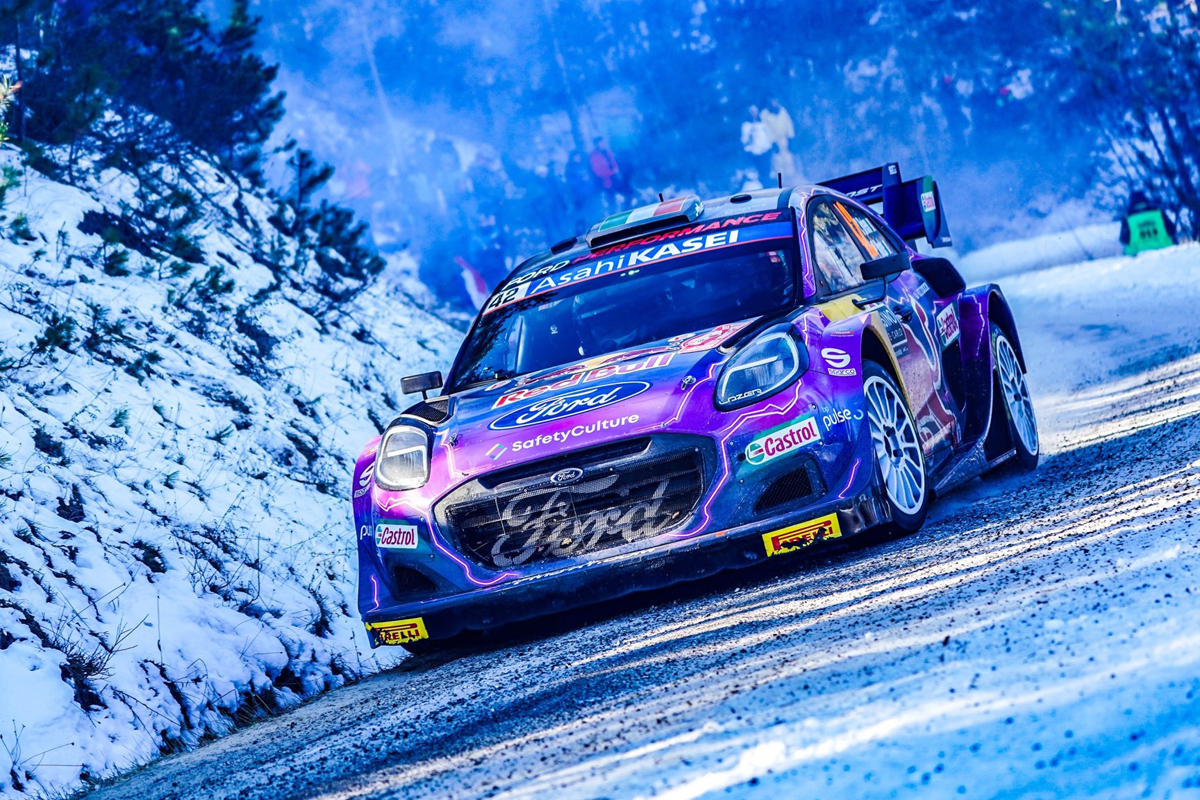 Sébastien Loeb has achieved an epic victory in the Monte Carlo Rally, thus signing the first victory of the hybrid era of the WRC. Although victory seemed to be in the hands of Sébastien Ogier, an unfortunate puncture and a penalty in the Power Stage have tipped the balance in the direction of the M-Sport driver. At almost 48 years old, Loeb has achieved his eighth victory on the ‘Monte’ stages and can boast of having achieved the first victory in the history of the hybrid WRC with Isabelle Galmiche at the controls of the Ford Puma Rally1. Podium for Sébastien Ogier and Craig Breen.

The first event under ‘Rally1’ regulations had its main claim in the duel between Loeb and Ogier, although neither will compete full-time in the WRC. With the aim of living the beginning of the hybrid era, Loeb has overcome the drawbacks of a reduced preparation, of traveling from Saudi Arabia after completing the Dakar and competing in the ‘Monte’ without rest, with a new car and a new co-driver. But nevertheless, Loeb has shown his best version to conquer the Monte Carlo Rally in an agonizing and somewhat unexpected ending.

In fact, Loeb entered the final stage of the Monte-Carlo Rally 21.1 seconds behind Ogier. And in the first two stages the M-Sport driver failed to reduce the gap with the Toyota driver. But nevertheless, the rally turned around on SS16 with Sébastien Ogier’s puncture. The Gap driver lost half a minute and was 9.5 seconds behind Loeb with the Power Stage to go. The duel was served, but a penalty for skipping the 10-second start ended up condemning Ogier. With everything, Loeb secured victory by beating his rival in the final stage.