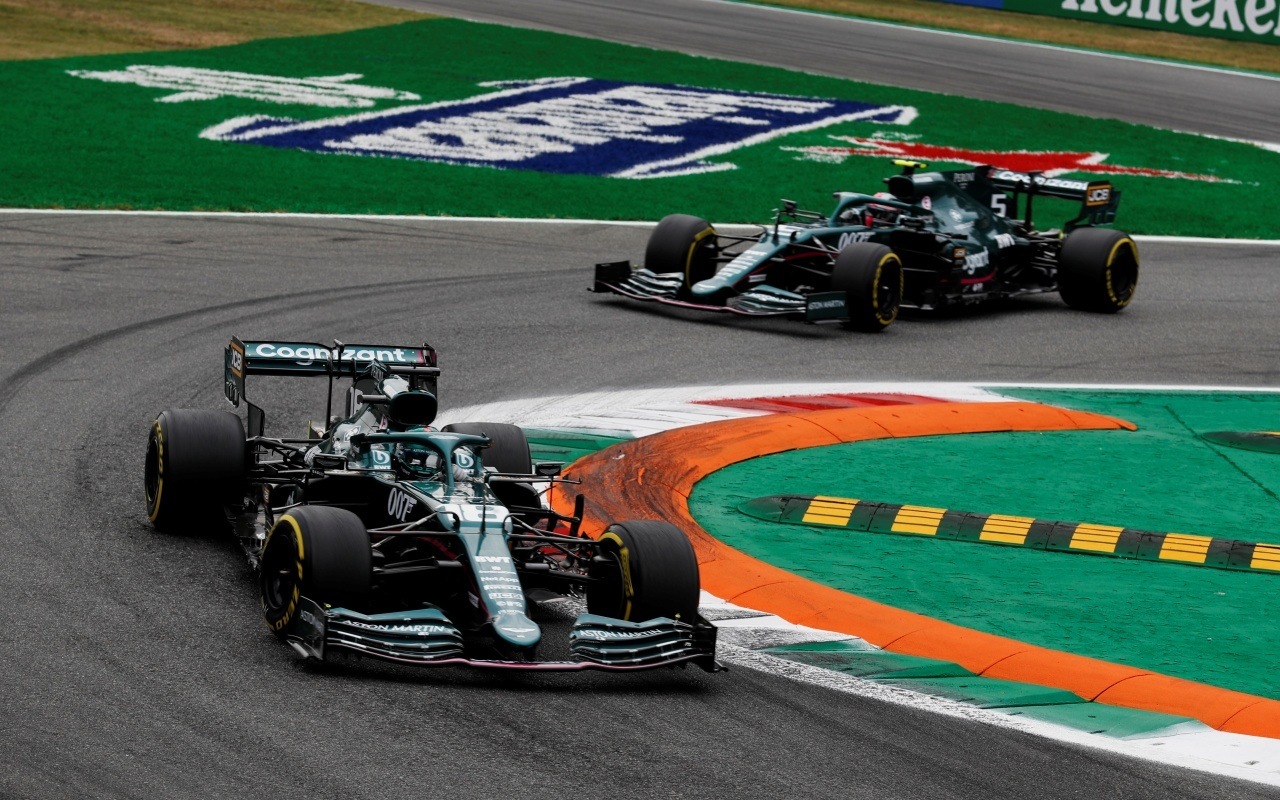 The Aston Martin driver pair for this season will continue at least one more as the British team has confirmed the renewal of Sebastian Vettel and Lance Stroll’s contracts for 2022.

Aston Martin Racing He will face the arrival of the new technical regulations betting on the continuity in his pair of pilots, since Sebastian Vettel and Lance Stroll have been confirmed for 2022.

This completely silenced the rumors that involved the four-time world champion, who will continue to be active in the team that welcomed him after leaving Ferrari last year and who, after a somewhat complicated adaptation process, has begun to once again offer glimpses of his best. version.

“I really want to compete with the new generation of Formula 1 cars”, said Sebastian Vettel after the announcement of its renewal. “They look very different and the new technical regulations should give us cars that can compete much more closely than recently.”

“The most exciting races will be great for the drivers as well as the fans. The changes are so big that all teams will start from scratch, so it will be a great opportunity for us. I believe in the strength of our new growing team, so I’m already looking forward to 2022 », he stressed.

Lance StrollFor his part, he will complete his sixth season in Formula 1 in 2022, already accumulating considerable experience, in addition to three podiums and one pole.

Read:  Mikel Azcona achieves a memorable pole in Most to dream of WTCR

«Next season I will embark on my sixth year in Formula 1, along with my teammate Sebastian. We started this campaign together and I look forward to continuing the journey with him next year, ”said the Canadian.

“We have not achieved what we set out to do this year, but that has only amplified our hunger and drive for success for the upcoming season. Now, with the prestige and support of Aston Martin, and the brilliant new partners that such a prestigious brand has attracted, we are well positioned to improve our performance in 2022, ”says Stroll.

Otmar SzafnauerAston Martin team manager, believes that “Lance is one of the most talented drivers in modern Formula 1, and that raw talent is now adding serious races.”

«As a four-time world champion, having completed 271 Grands Prix, of which he has won 53, Sebastian is also a great asset to our team, and next year we hope that both will perform well in what will be a very different formula from the current one.

“We never underestimate our opposition, so we do not intend to promise too much, but We know that Lance and Sebastian will get the best of the tools that we will put at their disposal », it is finished.

This is how AirPods can help you detect a disease