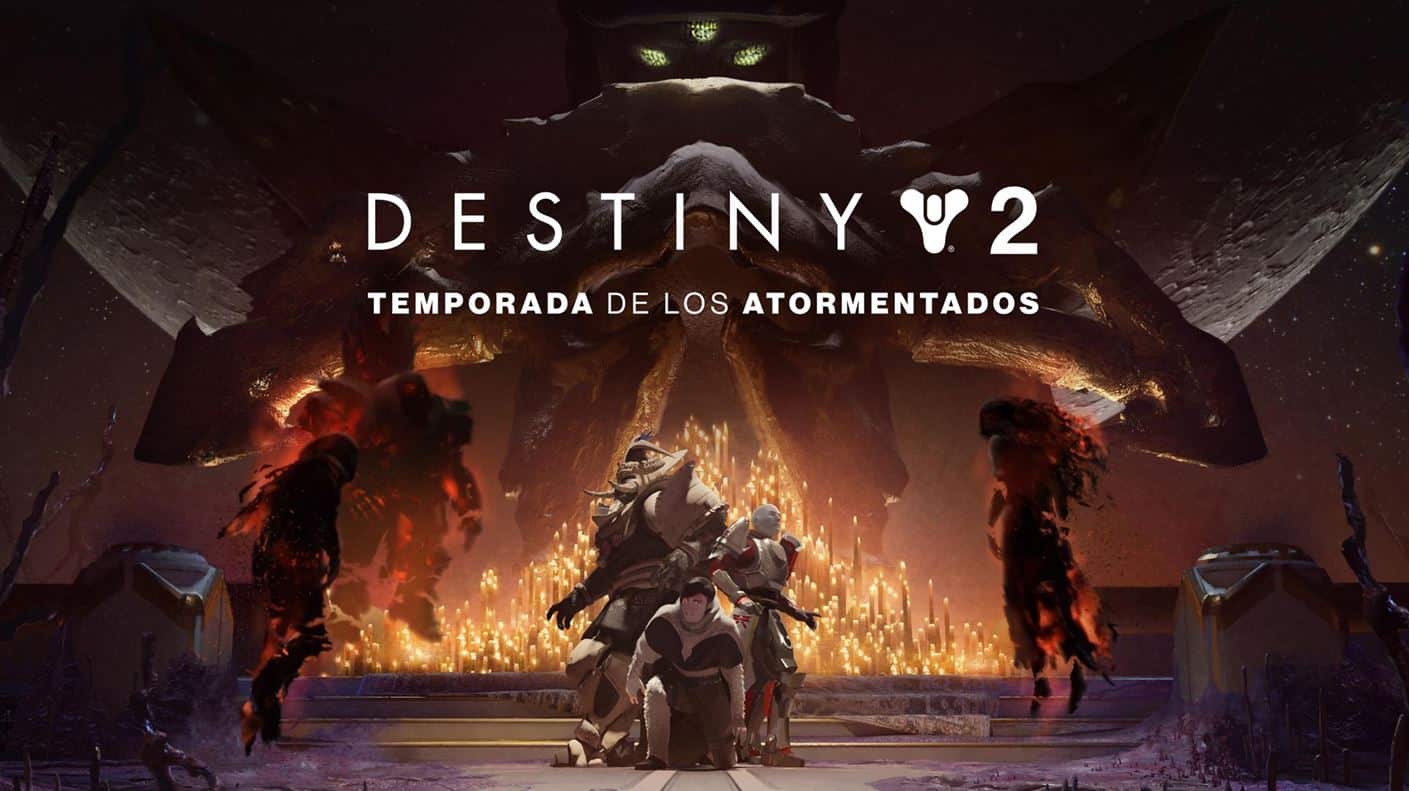 Bungie’s multiplayer shooter destiny 2 it is close to turning five years old and, all this time later, it continues to offer new content on a regular basis. In that sense, today Season of the Tormented kicks off in Destiny 2which is already available and will be until next August 23. Now the North American company has offered all the details about a season that is expected to be loaded with content, much of it at no additional cost to users, who will be able to continue enjoying new adventures for free for three more months.

These are some of the activities of the Destiny 2 Season of the Tormented that Bungie has confirmed:

Likewise, Bungie has also commented that this Friday the first of two dungeons included in The Witch Queen Deluxe Edition. For those who don’t own this version, the two Year 5 dungeons will be accessible via a key that is already on sale for 2,000 silver. Remember that the Season of the Tormented begins today and will last until August 23.

Read:  Avowed development would have been restarted. When will we see Obsidian's game?