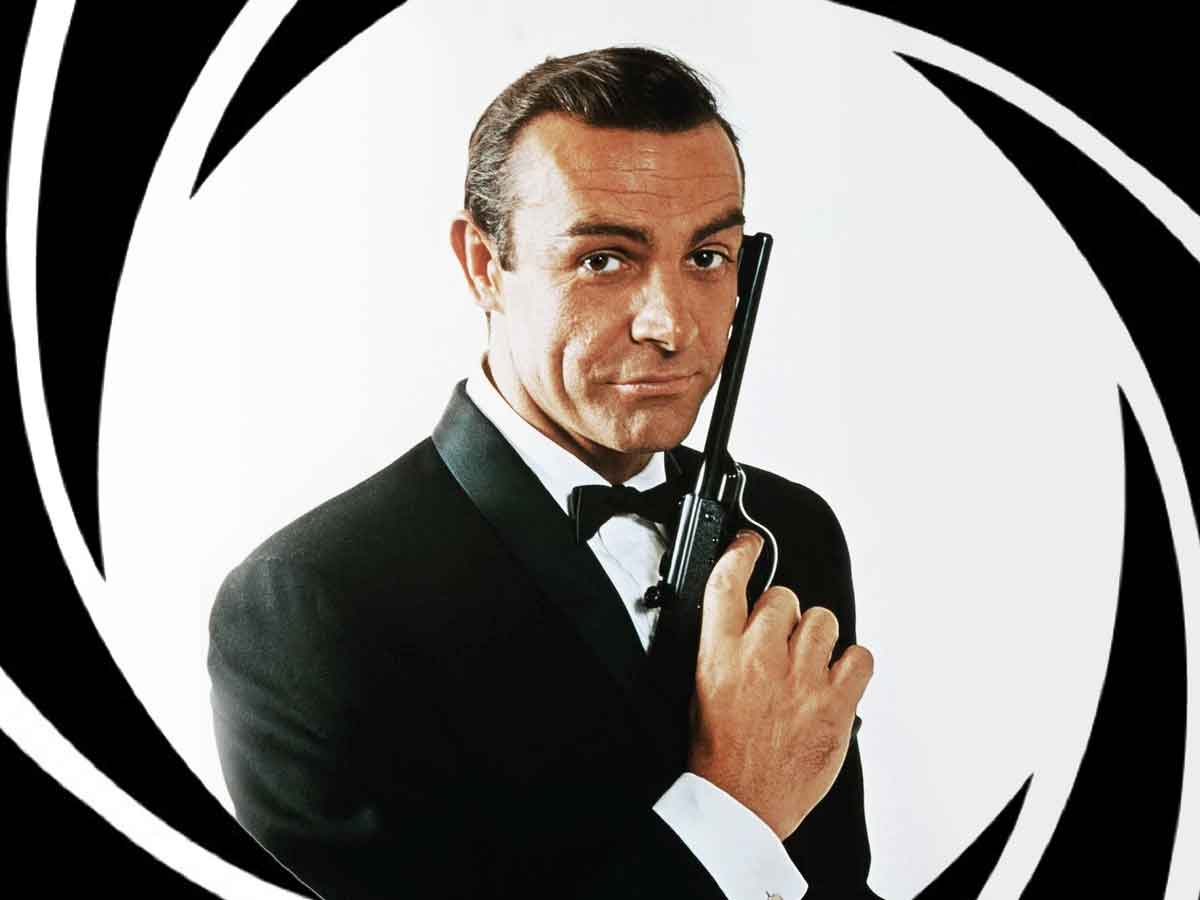 Facebook
Twitter
Pinterest
WhatsApp
Index hide
1 Sean Connery’s James Bond is one of the most beloved of all, although not everyone thinks alike, such as the director of No Time to Die (2021).
1.1 The actor made some pretty strong statements against women.

Sean Connery’s James Bond is one of the most beloved of all, although not everyone thinks alike, such as the director of No Time to Die (2021).

In 1962 it was released Agent 007 vs. Dr. No where we could see for the first time James Bond by Sean Connery, since then 24 films have been released and now it will arrive No time to die which is number 25. The director in charge of this delivery is Cary Joji Fukunaga who became very famous for the series True detective and has also directed Beasts of No Nation (2015) and Maniac.

Now the director of No time to die, has wanted to make it clear that these films do not work in the context of today’s society, accusing the James Bond by Sean Connery of being a rapist.

“Is it Thunderball or Goldfinger where basically Sean Connery’s character rapes a woman? She says ‘No, no, no’, and he says, ‘Yes, yes, yes’. That wouldn’t work today. “

The actor made some pretty strong statements against women.

Maybe Sean Connery had a very good reputation, but it must be remembered that in 1965 in an interview in Playboy said:

“I believe that there is nothing particularly wrong with hitting a woman, although I don’t recommend doing it in the same way that you would hit a man. An open hand slap is justified if all other alternatives fail and there have been many caveats. If a woman is a bitch, or hysterical, or continually bloodthirsty, then she would. I think that a man has to be a little ahead of the woman. I really do it by virtue of the way a man is built. But I wouldn’t call myself a sadist. “

Years later, he was reminded of those statements and given the opportunity to apologize, but Sean Connery said:

Read:  Úrsula Corberó was exhausted after starring in Snake Eyes

“I have not changed my opinion. I don’t think it’s bad to hit a woman if she deserves it. When they are not happy with the last word, and they want to have it, they start to provoke and that’s when the slap is correct ”.

Is your opinion of Sean Connery’s James Bond the same as it was before you read this article? Leave us your comments below.

Quality that is the competitive advantage of RedRoad.