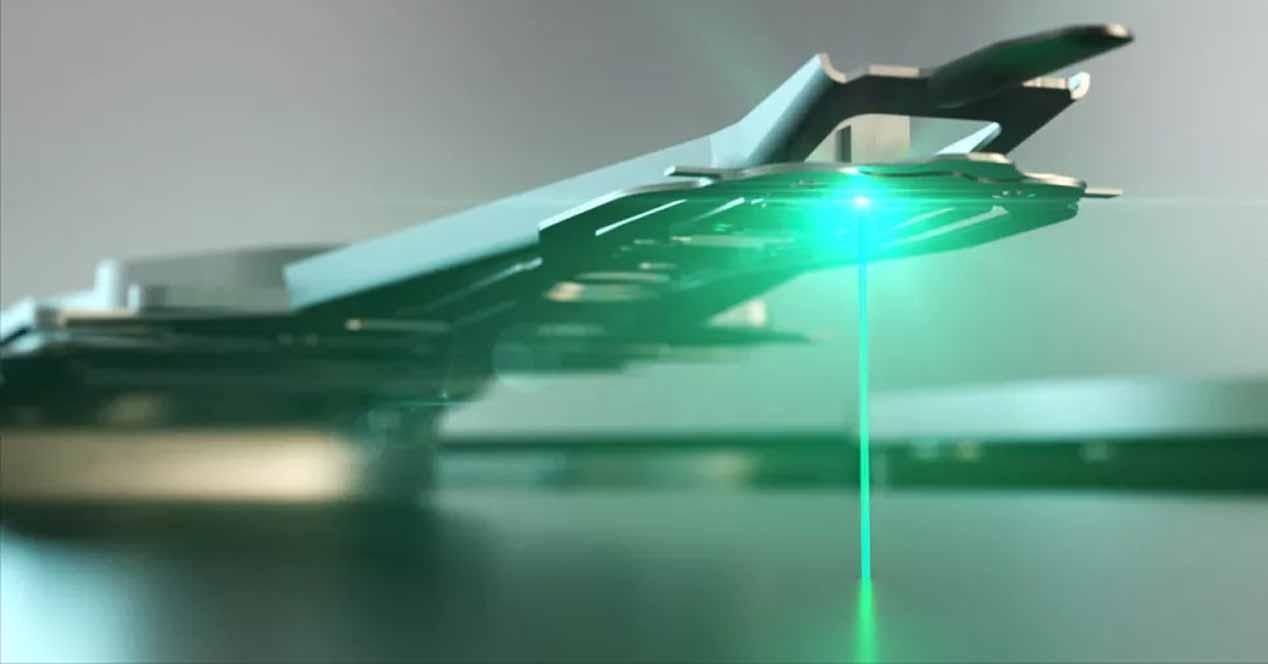 If there is a company that is strongly committed to HAMR, it is Seagate. While others are looking for the path they consider the most optimal, the company not only already has in the hands of many companies its HDDs of 20 TB with such technology, but aims to advance before the others with the second generation based on HAMR.

It does not seem so, at least not according to the statements of Gianluca Romano, Seagate’s chief financial officer, who has expressed in the Citi 2021 Global Technology Virtual Conference where your company wants to go:

We have a 20 terabyte HAMR HDD that we started selling in December of last year. That is a small capacity unit for that new technology, so now we are increasing production volume, although we are only producing enough that we can sell to our main customers to get familiar with these new HDDs, with their new technology. In the meantime, we are developing our second generation HAMR unit which will probably be around 30 terabytes.

This would be a direct hit to WD, its ultimate rival, as its HDDs currently get a density of roughly 1,116 TB per inch. The company’s previous demonstrations leave this figure behind and by a long shot since, in theory, Seagate would currently be able to deploy around the 2.7 TB / inch.

If this were not enough, the company’s road map will leave the rest of the competitors, Toshiba included, in diapers. Gianluca Romano assures that at the end of the fiscal year of 2025 (approximately half a year) your company will have on the market 50 TB, so what was stated before for the 30 TB could arrive roughly at some point in 2023.

But there is more, since it ensures that in 2030 will reach the density of 6 TB per inch for a total of 100 TB per HDD manufactured in 3.5 inch format. We are talking about figures that currently surpass anything seen so far, and that leave the current 18 TB with PMR and TDMR far behind. The question is when will they hit the market? And above all, when will we have similar capabilities on our PCs or NAS?

Romano did not disclose these data, but they will first reach large companies in the cloud due to their greater profitability and volume, so it is to be expected that some years later we will end up seeing them on store shelves, without a specific date of course. In any case, these 30 TB from Seagate are the first step for everything that awaits us.