seafood from 2.89 euros and gourmet products 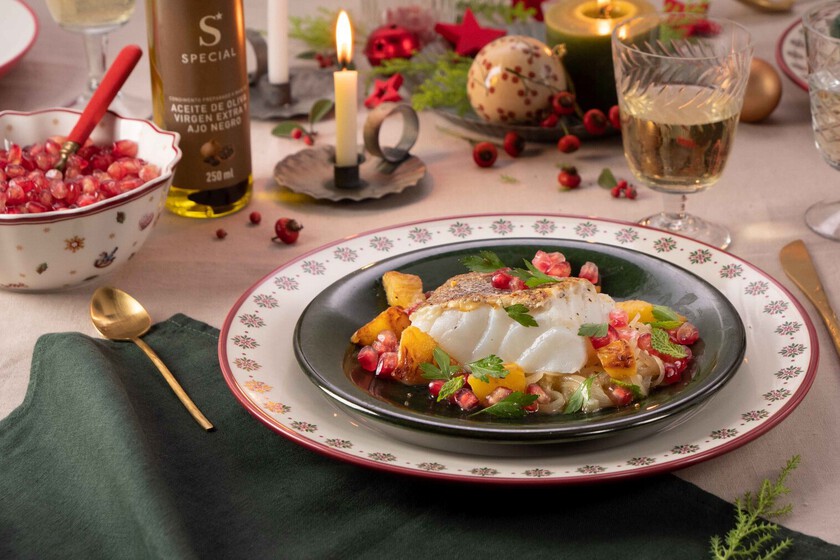 In addition to bringing their private label nougat every year, supermarkets are increasingly committed to launching their own range of Christmas dishes and products in a fierce competition, and more in times of crisis. An already well-known duel is the one between Lidl and Aldi, the two German chains that have been able to adapt well to the Spanish taste and the latter is committed to promoting the fish and shellfish trying to adjust prices as much as possible.

In Germany -with its exceptions- the seafood is not so popular in Christmas menus, but the company knows that an average Spaniard expects to bring to his table the typical prawns and prawns, and something more special such as langoustines, scallops or even lobster to accompany the main dish, which in many houses will also be fish.

Thus, unlike Mercadona, Aldi can be a good option to get natural, cooked, frozen or ready-made seafood products, with economic options ranging from the 2.89 euros that the mussels cost Galicians in their juice or the 2.99 euros for clamshells. In the highest range we have some carabineros for 19.99 euros, and in between we find cooked or raw prawns for 9.99.

It is not the best place to get large pieces of whole or fresh fish, but if we prefer comfort we can take monkfish slices (7.99 euros for 320 g) or cod loins frozen (9.99 euros for 400 g) ready to cook, in addition to others in fillets. Of course, it is even more comfortable to opt for ready-made dishes such as salmon in puff pastry with spinach or dill cream sauce, gyozas or the typical smoked meats.

The specific range that Aldi already released last Christmas is grouped under the Special own brand which defines as gourmetand that can be easily identified in its stores with the uniform and discreet design of the packaging.

Read:  These are all the recipes that the Xiaomi Oil-Free Fryer (Air Fryer) can make - Xiaomi News

The trend of large chains seeking to attract consumers who prefer not to complicate their lives by cooking at parties is confirmed, or at least saving them some dishes that you just have to warm upbake, fry, or simply open and serve. cannelloni and other pastas, lobster or vegetable cream, bouillabaisse fish soup, croquettes… pre-cooked food to which are added raw and prepared meats for cooking, such as stuffed poultry roundsor cooked like stuffed chicken in two varieties for 6.99 euros each.

Appetizers, pates, preserves and sweets already known from other years return to the catalogue, with special cheeses for Christmas and even an older option such as dates with bacon and their German version, substituting the dried fruit for mini frankfurters. We must highlight the good quality of its canned vegetables and semi-preserved seafoodwith Spanish products such as artichokes from Tudela (3.49 per 345 g) or asparagus from Navarra (6.49 euros per 320 g), both with their PGI seals.