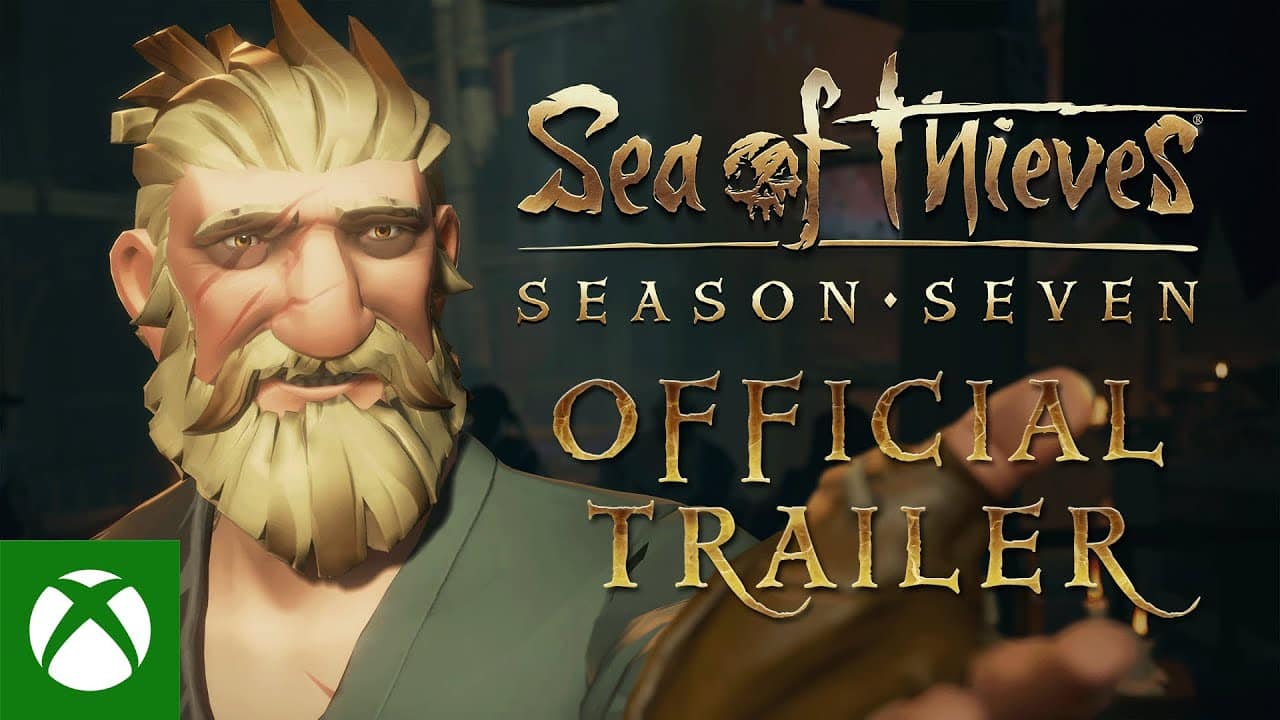 The fun open world pirate game, Sea of ​​Thieves, introduces its seventh season with a great list of new features that will arrive in a free update to the title this July 21. More than 30 million players will have the opportunity to create their own crew alongside their fellow players. They will be able to give the crew a name and assign ranks for each member of the group.

RARE has ambitious plans for the future of Sea of ​​Thieves

In the seventh season of Sea of ​​Thieves we will have the possibility of obtaining unique rewards, modifying our ship for the crew in the way we like the most, and the changes we make will be saved for the next game sessions. There will be new quests and islands to discover and explore, including some really cool new enemies.

Starting July 21, players will be able to name their ships. New cash points can also be used for trading and finally they let us know that there will be different paths that we can choose for our character, making each character much more unique. Sea of ​​Thieves is available in Xbox One, Xbox Series X|SXbox Game Pass, PC Game Pass and Steam.