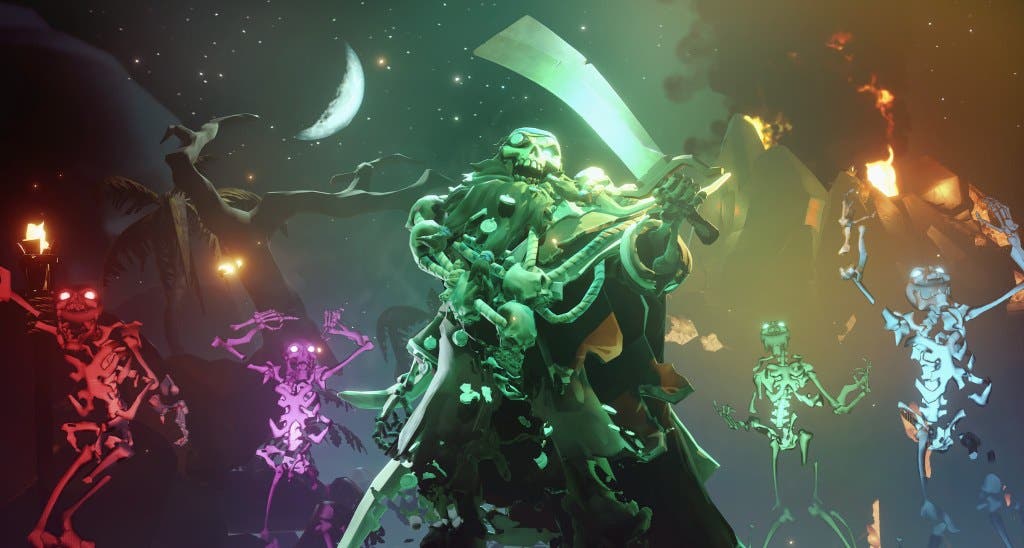 Since its launch, Sea of ​​Thieves has been growing at a very good rate, thanks to its constant updates, events, seasons and many waves of content. The RARE title has managed to create an incredibly large community, which is 100% focused on the game and the proof of this is that Sea of ​​Thieves surpasses 25 million players, a huge number, and of which both RARE and Xbox should be tremendously proud.

The data has been published in a news Xbox Wire, where Microsoft and RARE announce Tremendous numbers your multiplayer pirate title has hit, and it’s not surprising at all, especially after the event with Pirates of the Caribbean, which made many people return (or try the game for the first time), to see the characters of the Disney film saga.

Obviously, reaching this figure has had a lot of help from Game Pass, since the option of being able to play it for free helps a lot to increase the volume of players. Hopefully this means that RARE will continue to give much more support to the title, as it deserves it, and a lot.