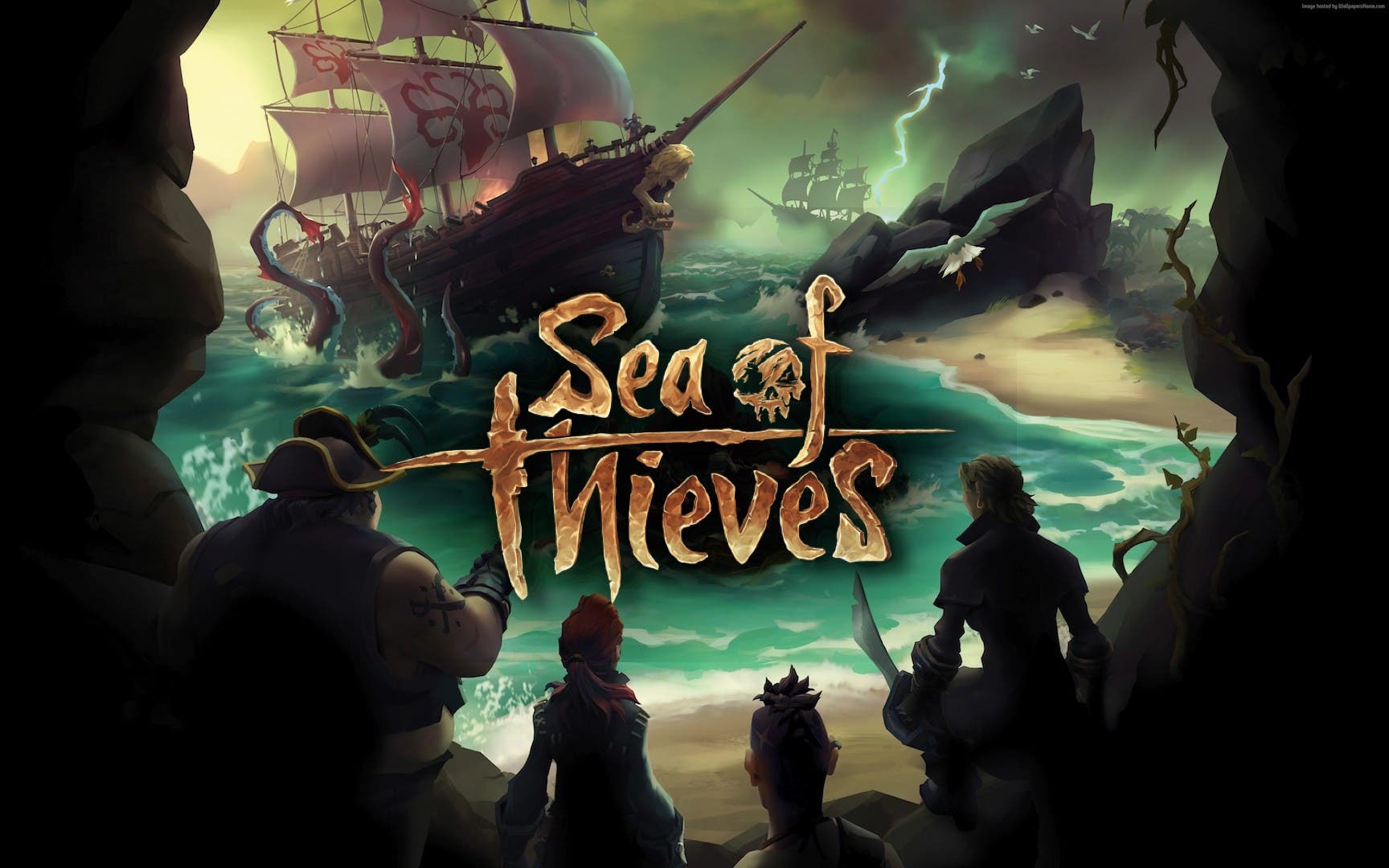 Years after its departure, the online pirate title developed by RARE is at the highest point of its entire life, since they do not stop releasing content so that users do not stop playing, and it seems to work very well. Sea of ​​Thieves has chosen to focus all its content on collaborations, such as Pirates of the Caribbean, or in the form of seasons, as Fortnite or Halo Infinite have already done. And here comes the good news, since Sea of ​​Thieves Season 4 Kicks Off September 23.

It has been through a post on Twitter, where RARE has announced that in September we will finally have season 4 of the title, an announcement that will make many users who may have already left the game, return once to the Sea of ​​Thieves to get as much new content as possible.

Sea of ​​Thieves has a very promising future, as If RARE continues to offer so much content, while maintaining the same quality, it can extend the life of the game for many, many more years..