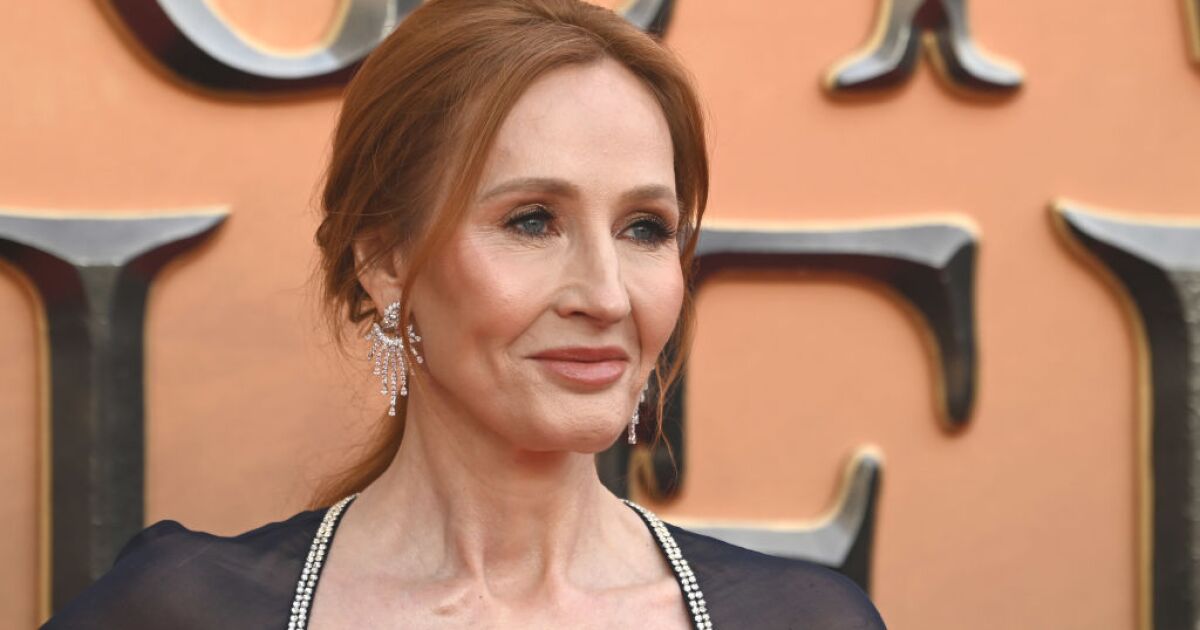 The Harry Potter creator said she felt “very bad” after hearing the news and hoped the novelist “is fine”.

In response, one user told him “don’t worry, you’re next“.

After sharing screenshots of the threatening tweet, Rowling said: “To everyone who is sending messages of support: thank you, the police are involved (they were already involved in other threats).”

A Scottish police spokeswoman said: “We have received a report of an online threat and officers are carrying out investigations.”

To all who are sending messages of support: thank you, the police are involved

Rushdie, 75, was set to deliver a lecture on artistic freedom Friday in western New York. when a man stabbed the writer of Indian origin, who has lived with a bounty on his head since his novel the satanic verses (1988) caused Iran to urge Muslims to kill him.

The alleged attacker, Hadi Matar, 24, pleaded not guilty to attempted murder and assault charges at a court appearance on Saturday.

Rowling has been criticized in the past by trans activists who have accused her of transphobia.

Salman Rushdie comes off the ventilator and his condition improves, according to his agent.