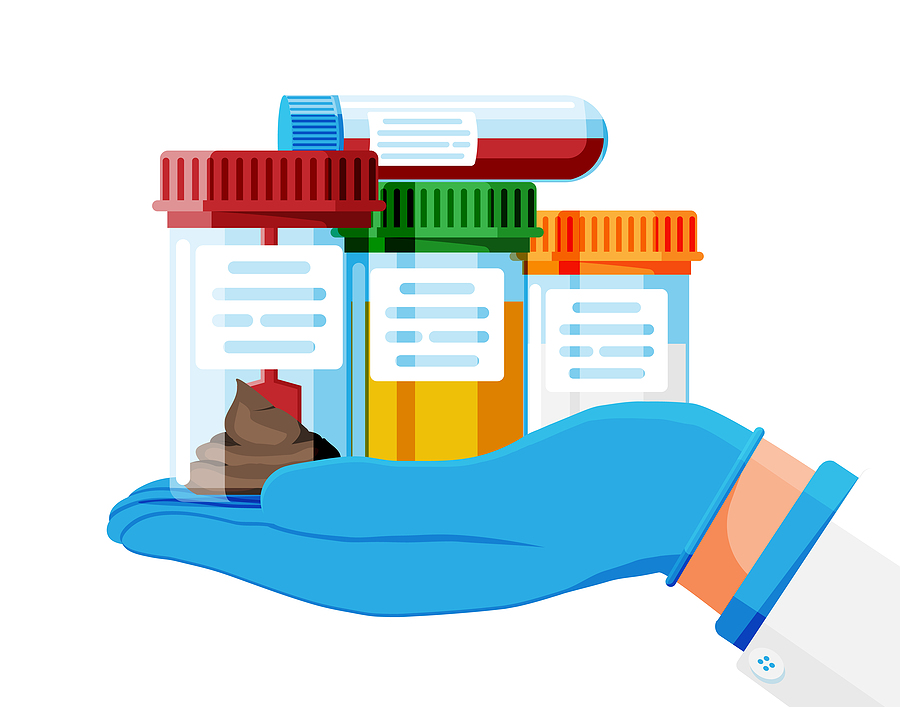 Deposit the stool in a bank to store them on ice for later use in life could soon become the norm, if scientists can get their way.

The suggestion, made by a team from the Harvard Medical Schoolwas published in the magazine Trends in Molecular Medicine.

Index hide
1 STOOL TRANSPLANTS ARE ALREADY A REALITY
2 “Now is the time to develop a stool bank”
2.1 The benefits are likely to come from reusing your own faeces
2.1.1 “Autologous fecal microbiota transplantation has the potential to treat autoimmune diseases such as asthma, multiple sclerosis, inflammatory bowel disease, diabetes, obesity, and even heart disease and aging,” he said.
3 More research is needed
3.1 “A major disadvantage of autologous transplants is the need for long-term cryopreservation of stool samples, which typically requires liquid nitrogen storage,” he said.

STOOL TRANSPLANTS ARE ALREADY A REALITY

The transplants they are usually given through a tube inserted directly into the stomach through the nose. But bacteria can also be deposited directly in the colon through surgery or swallowed through a pill.

The transplant itself is created from a stool sample from a donor who undergoes numerous health checks to ensure that he does not have any disease.

In the United Kingdom, donors can receive £10 per donationn, while in the US people can get $50 (£41.30) per sample at some private clinics.

Dr. Yang-Yu Liu, one of the authors, stated that the benefits of transplanting intestinal bacteria using stool samples collected from people when they were young and healthy is still debated.

“The idea of ​​’rebuilding’ the human microbiome has taken off in recent years and has been hotly debated from medical, ethical and evolutionary perspectives,” he said.

“Whether people in industrialized societies can derive any health benefit from restoring their microbiome to an ancestral state is still unknown.”

“Now is the time to develop a stool bank”

But Dr. Liu and his colleagues say now is the time to develop a bank where the young can store their feces, in anticipation of future developments.

Read:  HOW TO EAT ONLY ONCE WITHOUT REPEATING

He imagines this is how some parents store calcium-rich blood. mother cells found in the umbilical cord. Although, it is estimated that as few as one in 200,000 children will need to use a cord sample donation.

Considering the role of intestinal bacteria in things like obesity, heart health and aging, Dr. Liu said that, in theory, stool banks would have more use.

The benefits are likely to come from reusing your own faeces

His colleague, Professor Scott Weiss, argued that the benefits are likely to come from reusing your own feceswhich is known as autologous FMT.

In theory, it means there is less chance of unpleasant side effects such as fever, swelling, nausea, vomiting, and constipation. These can be caused by differences between the intestinal bacteria of the donor and the recipient.

“Autologous fecal microbiota transplantation has the potential to treat autoimmune diseases such as asthma, multiple sclerosis, inflammatory bowel disease, diabetes, obesity, and even heart disease and aging,” he said.

However, Dr. Liu added that the benefits of stool banking are likely only seen by those who can afford the storage fees.

“We don’t anticipate that everyone in our society will be willing or able to pay the cost associated with the service of ‘rejuvenating’ your gut microbiome,” he said.

“Developing a business model and reasonable pricing strategy to make the solution affordable to all would require the joint strength of businessmen, scientists and perhaps governments.”

The paper’s author, Shanlin Ke, a Harvard researcher, added that more research needs to be done on the practicalities of such a stool bench system.

“A major disadvantage of autologous transplants is the need for long-term cryopreservation of stool samples, which typically requires liquid nitrogen storage,” he said.

The authors also stressed that fecal transplants were not in themselves a panacea, and that other health interventions, such as diet and other lifestyle changes, may need to be used in conjunction to treat various conditions.

No blame! Nutritionist affirms that “no grenache is bad for health”