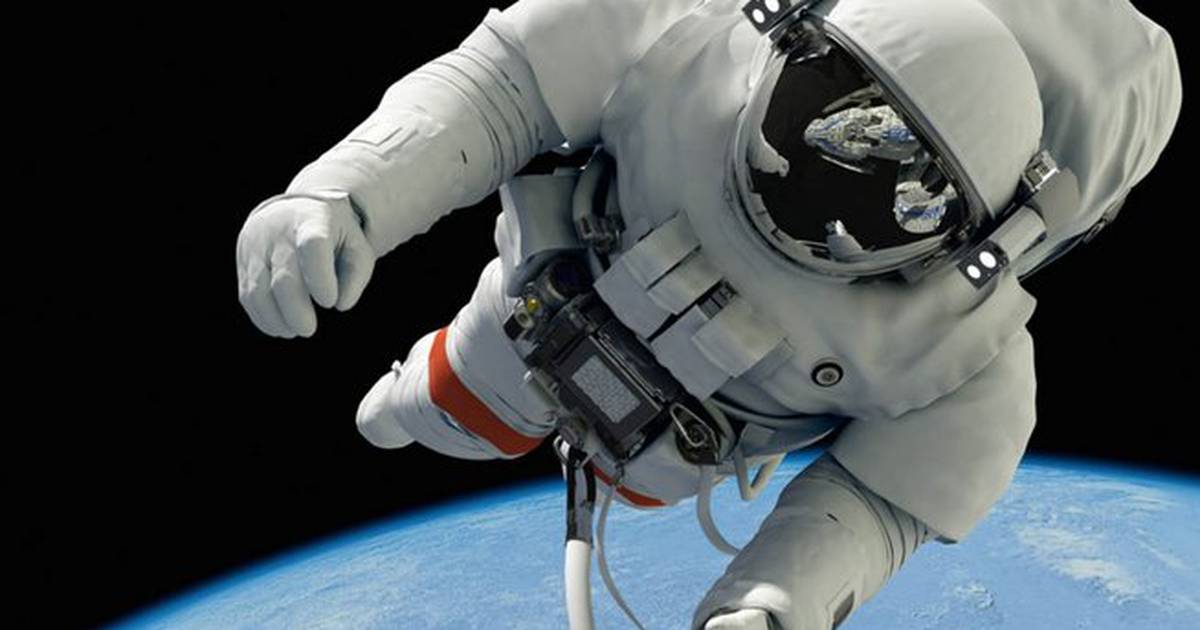 The expeditions in space They have become very popular in recent years, going from being a big event to becoming something quite routine. But with so much movement away from Earth, astronauts will have to be more attentive to their healthespecially without a doctor in the crew.

That’s why a group of scientists from the International Space Station are developing a new artifact for fast and accurate medical evaluations thanks to a technology based on the pertinent focus of a laser.

According to a NASA statement, the astronaut team is trying to find efficiencies in medical diagnostics to make better operational decisions in remote environments such as space, especially with the series of missions of the Artemis program that NASA has in its sights for the coming years.

Lasers are just one part of the package that researchers say will benefit astronauts’ health even while in low-Earth orbit. The device named “rHEALTH”, with an appearance similar to a ‘Star Trek’ tricorder, will be a kind of biomedical analyzer that It will allow the user to know almost immediately if he has any medical deficiency..

“Astronauts could use rHEALTH to perform a complete self-diagnosis without technical training”, said Eugene Chan, inventor of the unit, in a NASA statement. “They only need a drop of blood, saliva or urine to put on the reader and in a matter of minutes they have the results of a series of crucial health indicators”.

Read:  Enjoy sound nostalgia with this device from Misik

The devices are designed to record a variety of common medical conditions that can affect astronauts while on a mission in space, such as blood clots, radiation exposure, and kidney stones. Additionally, the device is highly portable, which makes a world of difference when it comes to reducing the amount of mass being launched at a distant planet.

And while the artifact is not quite ready yet, this represents a breakthrough for the space science communitywho hope to have a good evolution in view of the launch of the Artemis 3 mission scheduled for the year 2024.