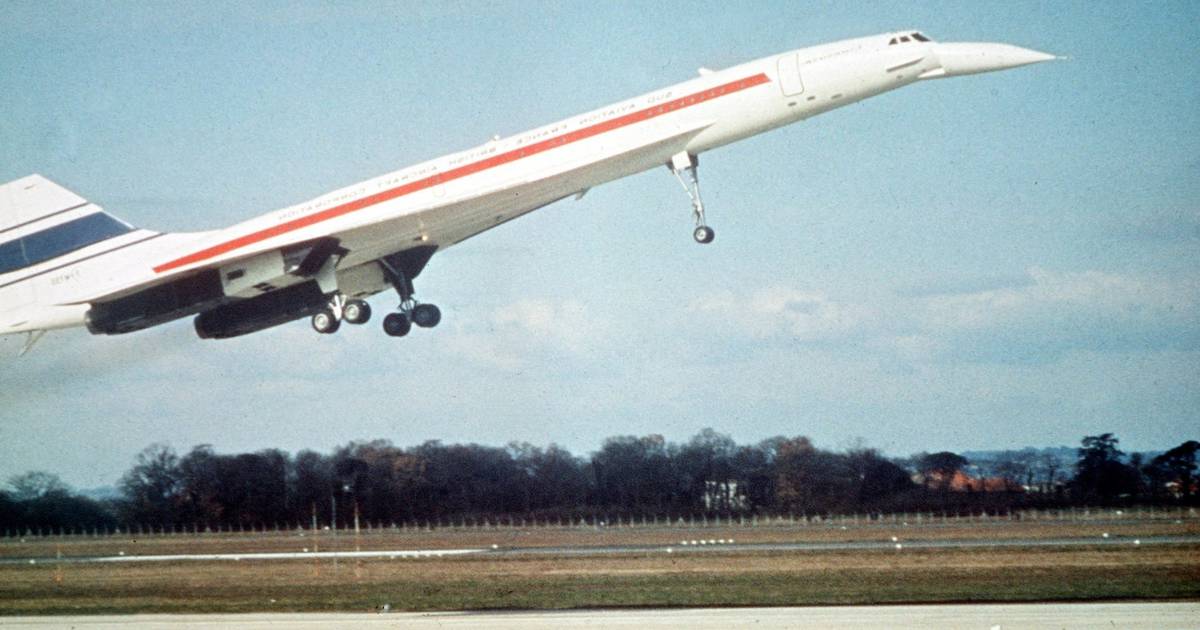 If flight has been a dream of mankind since ancient times, ever faster flight is part of a real goal. Being able to go from one side of the planet to the other in fewer and fewer hours is an important goal in aerial technology. By October 1969, the commercial airliner Concorde 001 was able to break the sound barrier.

When we refer to the sound barrier it is the aerodynamic drag and other undesirable effects experienced by an aircraft or other object as it approaches the speed of sound. In dry air at 20°C, the speed of sound is 343 meters per second.

The sound barrier was first broken in 1947, with the American Bell X-1 rocket plane, piloted by Chuck Yeager. But in this case, it was a fighter plane.

Going from military technology to technology for civilian use is key to the development of humanity, because it multiplies. This is the case of the Concorde 001, jointly developed by Sud Aviation of France and the British Aircraft Corporation of the United Kingdom.

Let’s know 5 facts about the Concorde.

When did the first flight of the Concorde plane occur?

On March 2, 1969, the test flight of Concorde 001, which had begun construction in February 1965, took place. French captain André Turcat was at the helm, ascending into the sky over Toulouse, France. The maximum speed it reached was 480 kilometers per hour, the ride lasting 29 minutes in total.

What speed did he reach when he broke the sound barrier?

On October 1, 1969, the famous flight that broke the sound barrier was made, surpassing supersonic flight (Mach 1, the equivalent of 1,234 kilometers per hour). According to the portal 20 minutes, It was above 2 thousand kilometers per hour.

How was the technology of that plane?

Its aluminum fuselage was 62 meters long, with wings in an ogival delta design. Its wingspan was 25 meters. The wings housed most of the fuel tanks, with 9, 10 and 11 in the fuselage and tail, according to National Geographic. Four Rolls-Royce SNECMA Olympus 593 engines, two on each wing, gave it the necessary speed.

Commercially, the Concorde made its first flights in 1976, covering routes in France, the United Kingdom and the United States, which would later expand to other countries. In all, 16 aircraft of this style were built, operated by Air France and British Airways.

But an accident in 2000, on flight 4590, meant the end of its use: it happened in Gonesse, near Paris, where the 109 occupants died, as well as other people who were in a nearby hotel, against which the plane crashed. airplane.

A metal object punctured a tire, which exploded and blew off a portion of the landing gear cable. Immediately afterwards, a fire that burned the left wing affected the entire plane.

President Jacques Chirac was at the airport that day, on another plane, an Air France 747, but was not damaged.

The last flight of this type of aircraft

With the Concorde accident in the French capital, in addition to the huge expense on each flight and other economic and technological issues that affected its development, the authorities decided to stop using the plane. The last commercial flight occurred on October 24, 2003, a British Airways flight with Captain Mike Bannister at the helm.