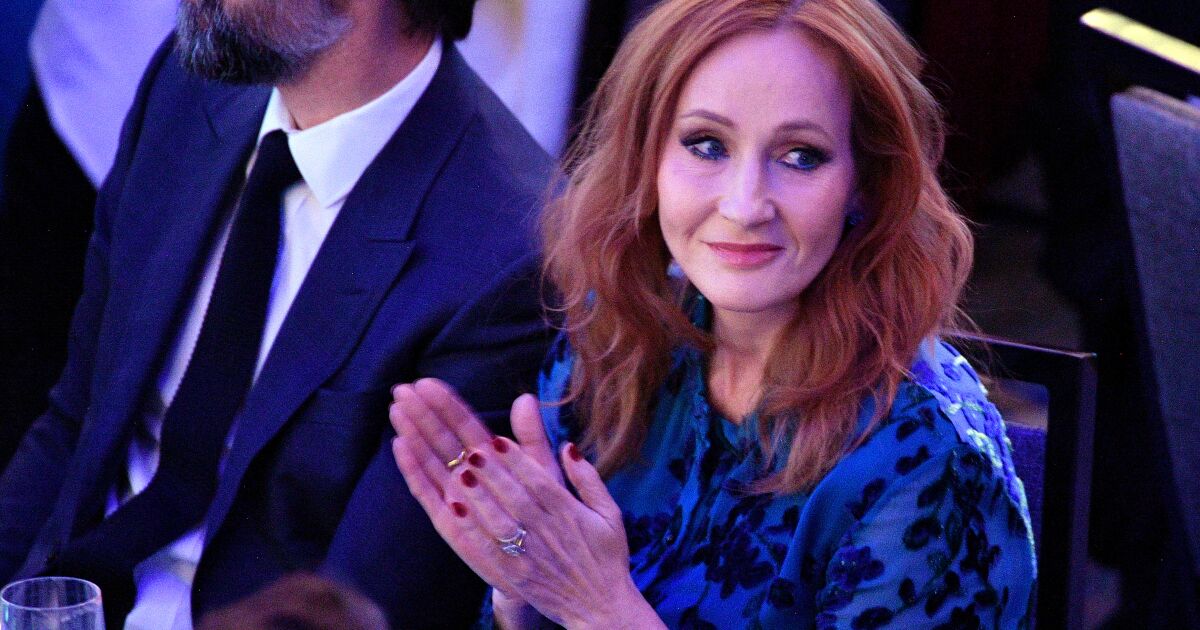 “At Boswells School we foster an inclusive and democratic school community, where we encourage students to develop as self-confident, independent citizens, “said Principal Stephen Mansell.

At the end of 2021 “we revised and changed the name of one of our houses after numerous requests from students and staff, as well as a vote from the whole school,” he added.

In a July newsletter, the center claimed that its six buildings were named after “outstanding British citizens.”

“However, following numerous requests from students and staff, we are revising the name of our red house ‘Rowling’ and in light of JK Rowling’s comments and opinions on trans people,” he said.

The Scottish writer has long been embroiled in controversy with the transgender community over her belief that women’s sex-based rights must be protected.

The dispute began in 2020, when the author tweeted against the use of the phrase “menstruating people”, rather than just women.

The message sparked a distancing from some of the stars of the Harry Potter films, including its protagonist Daniel Radcliffe, who tweeted an apology on his behalf.

Rowling denies being transphobic and revealed in November that she had received death threats for her statements.

“It helped me a lot while it lasted”; Didi Hero thanks and says goodbye to users

Support for ‘open source’ projects, reason for a summit at the White House convened to avoid cases like Log4Shell