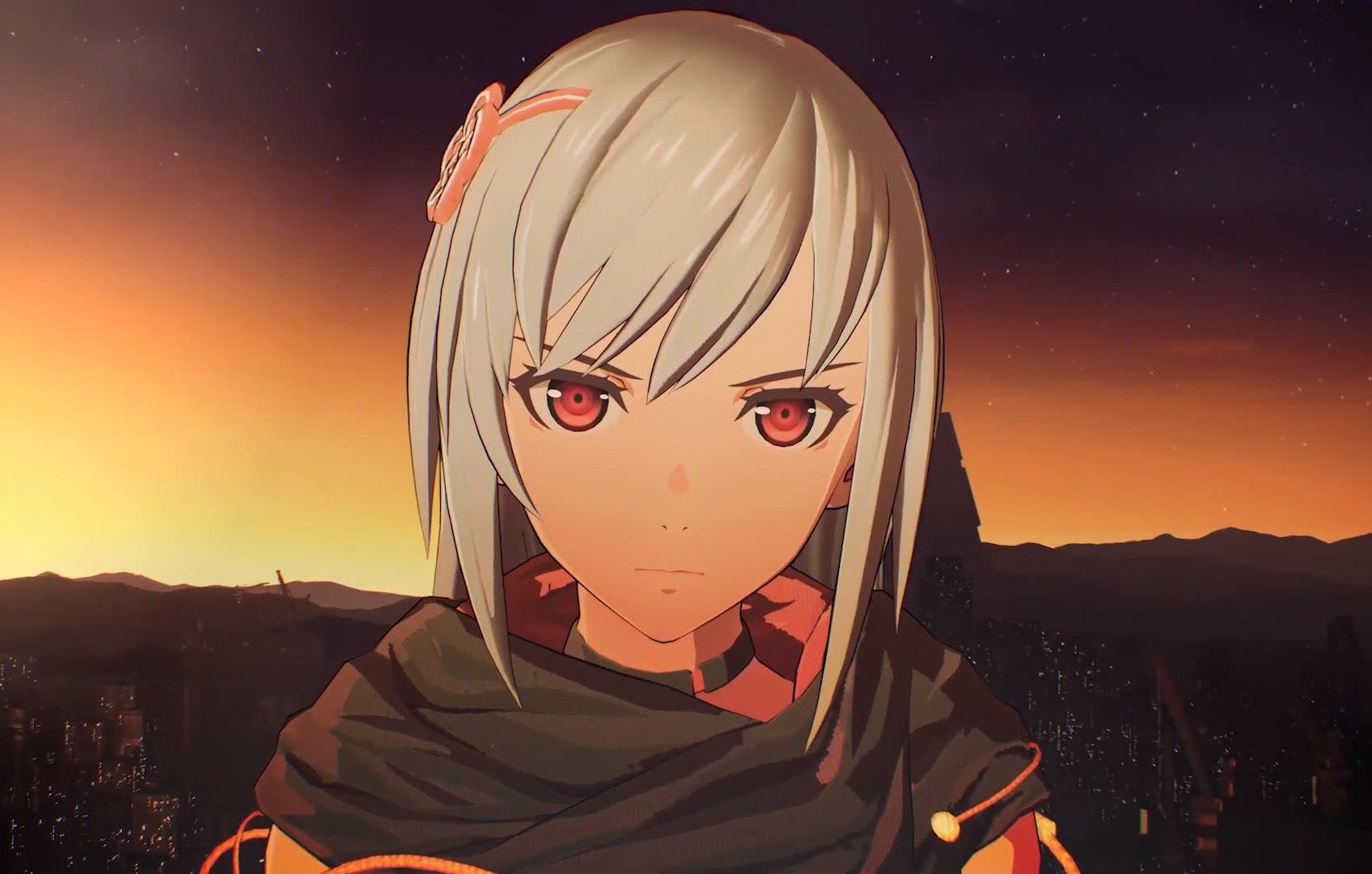 There is no doubt that Scarlet nexus has become one of the great surprises of this 2021. Launched last June, Bandai Namco’s action and anime aesthetic title has achieved a legion of fans to the point that the Japanese company has already confirmed that they plan to convert it in saga. Now we know that Scarlet Nexus will have paid DLCs and free updates as post-launch content, as commented by Bandai Namco (via GamingBolt). There will be three paid content of which we already have some details and consequent free patches that will incorporate news for all users.

Paid DLCs will include sets of original costumes and designed by an external creator, weapon sets and extensions to further expand the links with our allies. At the moment there are no details of the free updates, although we do know what patch 1.03 will include, which will arrive this September on a date yet to be confirmed. This update includes corrections for the position of the camera and also for the tracking speed, adjustments for the size of the text and different modifications that will help to improve the quality of life of the title and allow the player to choose between more options.

This is how you can watch the Scarlet Nexus anime

At the moment we don’t know when this update will arrive, so when we get closer to its launch we should know more specific details. Remember that Scarlet Nexus Now available on Xbox Series X | S, Xbox One and other platforms and that, thanks to the success achieved in its first three months of life, Bandai Namco already intends to turn it into a saga that could even transcend the world of video games.

Read:  Minecraft joins its 2 versions in a single pack

Azura will steal your heart with her Nami cosplay