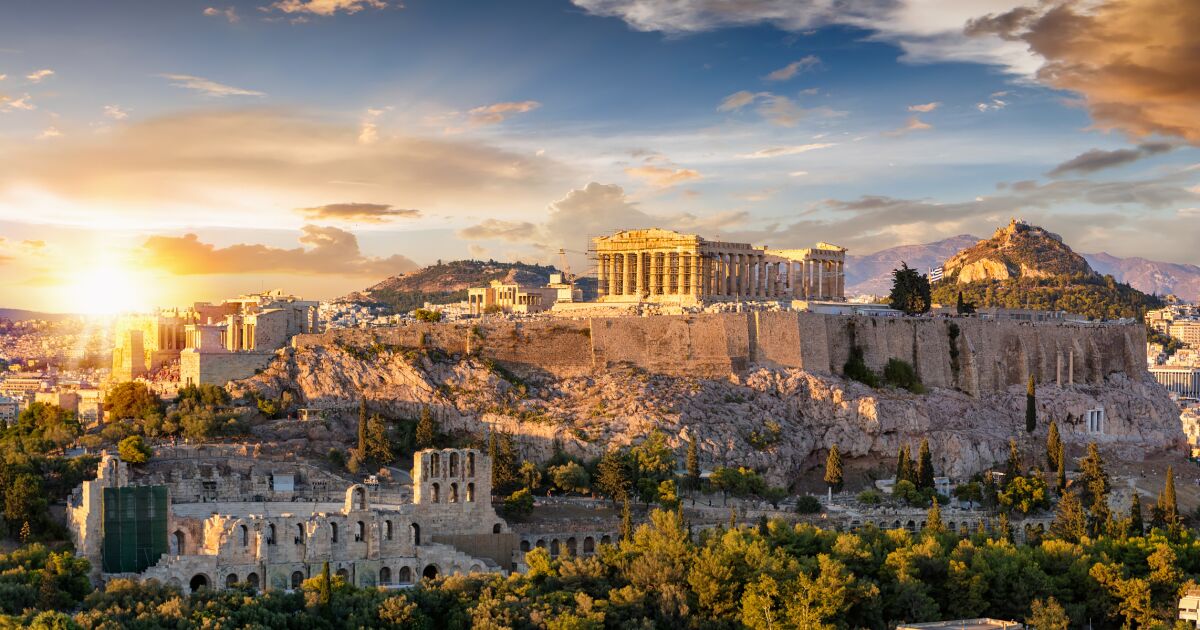 “The archaeological site of the Acropolis does not lend itself to activism or any offensive or disrespectful action“the ministry said in a statement on Friday.

The film had been presented to a select audience on December 16 at the University of Thessaloniki, without generating great reactions, but on Friday this 36-minute medium film was released on the internet, generating scandal in Greece.

“As a Greek I feel ashamed“The president of the Association of Greek Actors, Spyros Bibilas, told the ANT1 television channel.” You cannot do anything in the name of activism, “he added.

The group that syndicates the guardians of museums and archaeological sites on Tuesday expressed “its great outrage at the images of this infamous film.”

The union defended itself against fears of being accused of failing to adequately protect the Acropolis and stressed that “there are still many staff problems“, for which he blamed the Ministry of Finance.