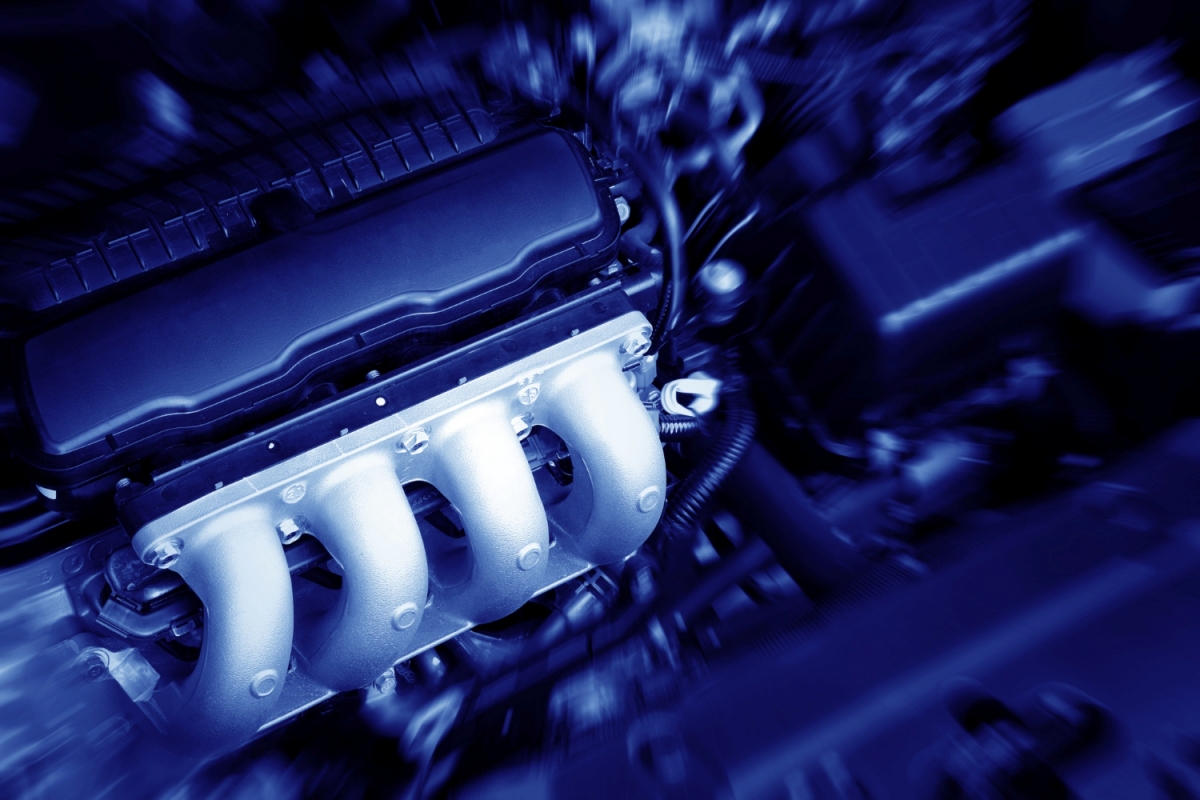 The electric car seems unstoppable and, with the help of hybrids and PHEVs, the future of combustion engine vehicles seems written and sentenced. Or not? The automotive industry remains determined to find an ecologically viable way out.

There is no doubt that car manufacturers are very reluctant to let go of combustion engines. And the fact that all the brands are already betting (almost) everything on the electric car does not mean that they are happy with it.

Carlos Tavares, CEO of Stellantis, already said, “the electric car is a political choice.” And so it is, because the emission regulations, the sanctions and the demands imposed on the manufacturers have ended up force them to speed up a transition for which neither they nor we are yet prepared.

Synthetic fuels are compatible with current vehicles, use renewable raw materials and contribute to the decarbonisation of transport

Therefore, it is not surprising that many are looking for viable alternatives that allow the combustion engine to be kept alive. Or, at least, lengthen his agony. diesel and gasoline They have been driving industry and transport for more than 100 years and the technological sophistication achieved is a very distant dream for electric cars.

But the entry into force of the Euro 7 regulation in 2025 marks the beginning of the end for the combustion engine. What plans of salvation are in development to avoid it?

Save the combustion engine

As we say, various manufacturers are developing technologies that allow combustion engines to be used in an environment designed exclusively for zero-emission vehicles.

A very clear example of this is paraffinic diesel, a synthetic fuel similar to biodiesel, but which offers better performance and reliability.

Paraffinic diesel, also called renewable diesel or HVO, is manufactured from the hydrogenation of bio-oils (vegetable, industrial or used oils). The result is a hydrocarbon similar to conventional diesel, so it is possible to mix it without altering the quality of the fuel.

But what is the advantage of paraffinic diesel? Studies indicate that this type of green diesel has the ability to reduce emissions by up to 95% of carbon dioxide (CO₂).

Biodiesel is currently partially used in diesel blends sold at service stations. We tell you more about them in this link.

The software and dimethyl ether

It seems incredible, but the associate professor at the Illinois Institute of Technology, Carrie Hallaffirms that it is possible to reduce the emissions of any engine, and even adapt it to all types of fuel, with only modify its software.

Dr. Hall is no stranger to this subject, as she has extensive experience working on alternative fuels. In addition, her team has received a two million dollar grant from the United States Department of Energywith the aim of testing new applications of a low-carbon fuel called dimethyl ether.

Don’t miss our analysis of the latest engine news every week on Twitch.

“Making engines smart enough to use a wider range of fuels also opens the door to other possibilities, such as use of carbon neutral or negative fuels»Hall says.

“Since we are talking about a software update, anyone can put it in their vehicle without incurring too many additional costs. You’re not really going to have to change the ‘hardware’ on your vehicle,” he explains.

There are several manufacturers trying to convert diesel engines into hydrogen engines. And it is that the green hydrogen is pointed out by many as the true key to decarbonization

The German Kyou is one of the companies that is very involved in it. Recently, it introduced a diesel engine capable of running on hydrogen. This invention is designed to be used in trucks and basically consists of a PFI specific injector that allows conversion.

nissan is also committed to hydrogen with its adapted H2-ICE combustion engines and Ford has registered patents for this type of technology recently. The main advantage of using hydrogen as a fuel is that the resulting emissions do not contain CO₂ and do contain water vapour.

Of course, there are also drawbacks that still need to be overcome, such as the need to reduce the generation of nitrogen oxides (NOx) through specific injection systems and pressurized combustion chambers. Also fight your flammability and low ignition energy with an adapted ignition system and effective crankcase ventilation to prevent accumulation of hydrogen that can seriously damage the engine.

No cylinders or pistons

the invention of Astron Aerospace is another of the promises of salvation of the combustion engine. In this case we are talking about a very light, small and simple rotary propeller that promises very low or zero polluting emissions.

This engine, which according to its inventors can be used also on ships and planesIn addition to cars, it includes two chambers and a pre-chamber that separate the cold intake air from the hot exhaust gases.

But in its interior we do not find cylinders, nor pistons, but four rotors mounted in pairs on two shafts. While one of them sucks in and compresses the air, the other performs the combustion and exhaust tasks. That’s it, there are no more moving parts, so the simplicity results in numerous advantages of use and maintenance.

Omega 1, which is what it is called, is capable of reaching a pressure of 14 bars, thereby achieving very efficient combustion. According to the company, this revolutionary engine weighs 16 kg. and can produce 160 horsepower, 230 Newton-meters of torque and a speed of 25,000 rpm. In addition, its design allows multiple motors to be coupled to increase power.

The last big bet for the production of zero carbon footprint fuels that we are going to talk about are synthetic fuels.

Synthetic fuel is a fuel whose manufacturing process prevents the production of polluting gases and even the existing CO₂ in the atmosphere is reduced. It is achieved as follows:

In addition, synthetic fuels have various advantages that make brands like Porsche bet so heavily on them. They are compatible with current vehicles, use renewable raw materialscontribute to the decarbonisation of transport and promote innovation and the development of technologies associated with the production of renewable fuels and hydrogen.