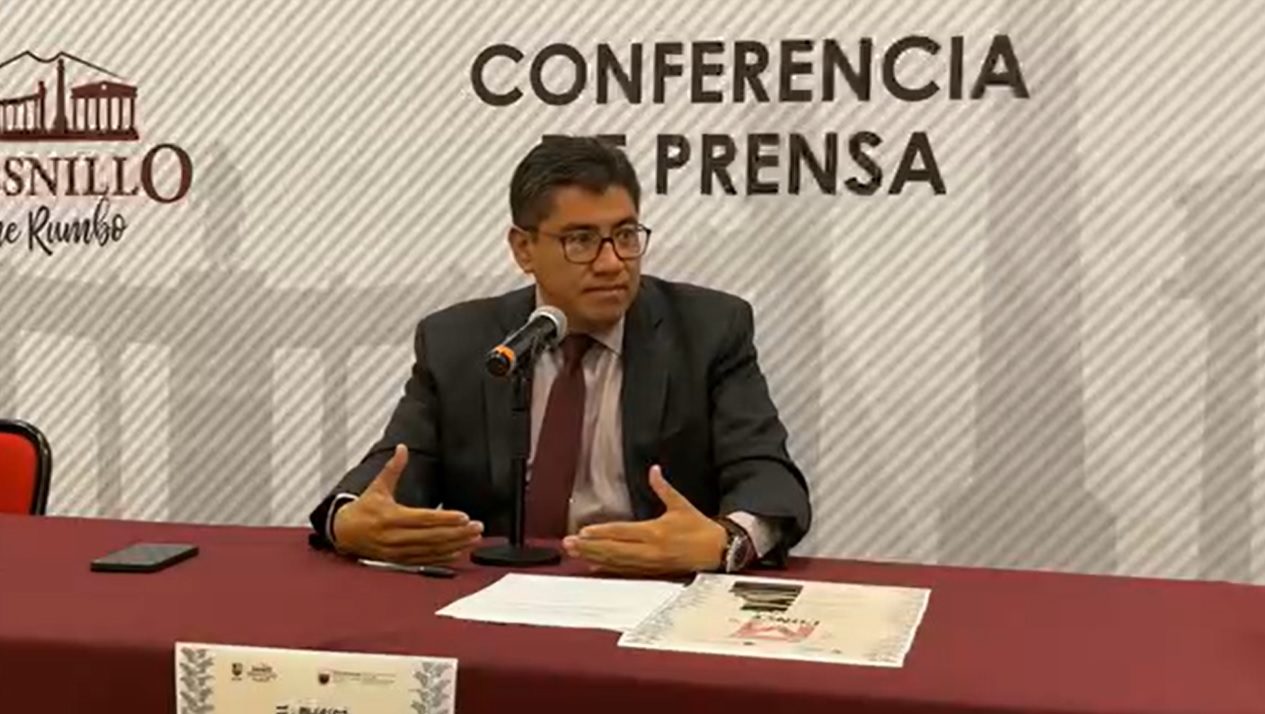 Although he called to be in unity with his brother David Monreal, governor of Zacatecas, Saúl Monreal, mayor of Fresnillo, reproached that the secretary of Public Security of the entity, Adolfo Marín, did not appear in the demarcation.

Similarly, regretted that he was not considered for the federation’s safety and support meeting headed by President López Obrador this afternoon.

And it is that yesterday, a few hours after President Andrés Manuel López Obrador visits the entity to present a support plan To address the insecurity, the bodies of eight people were hung from a bridge in the City Hall.

The Ministry of Security and Citizen Protection (SSPC) reported that this municipality is among the five most violent in the country with 121 intentional homicides between August and October.

“I was not invited to the event with the President, I am very sorry, because Fresnillo, you know, yesterday eight hung, I trust the president, he knows what Fresnillo livesIt is the issue at the national level ”, warned the morenista.

Lee: They hang 8 in Zacatecas before AMLO’s visit for support plan

He alleged that other areas are being privileged for the installation of National Guard barracks, but that Fresnillo, with more than 30 deaths in recent days, does not have a greater presence of federal forces.

Monreal commented that he will send a letter to the President of the Republic so that he knows the situation of the municipality and forceful actions are taken.

“Right now I will write to the president and see how I can send it to him. to explain the situation that Fresnillo lives, because I have already said it, I will reiterate the situation, I am the first not to hide, but if he is not informed he will say that everything is fine, “he said.

“I am a zero to the left, if they have their strategy, that’s good, but I want Fresnillo to be at peace.”