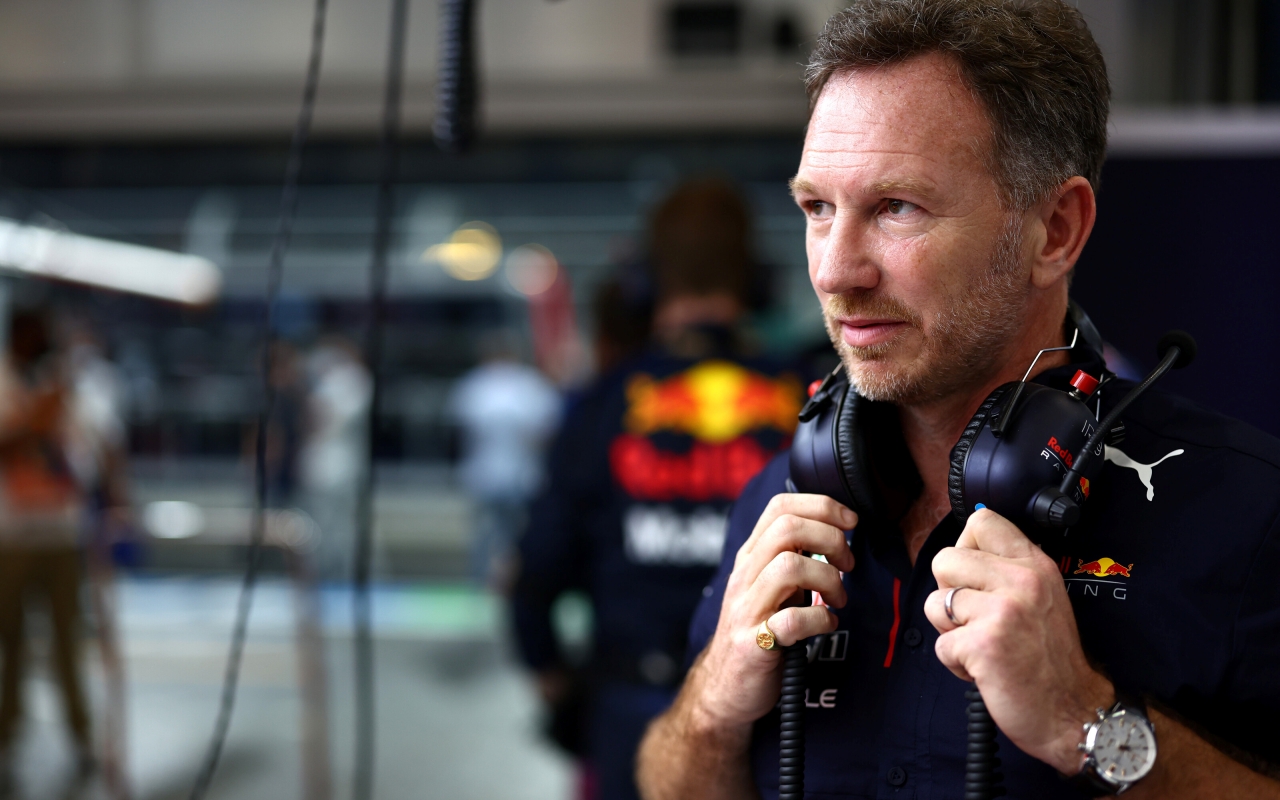 The chaotic Grand Prix of Saudi Arabia caused the race management to lose control of the situation on some occasions, something that both Christian Horner and Toto Wolff have highlighted.

The first race of Formula 1 in Jeddah it will be remembered for many years for how intense and chaotic it was, and not always as a result of the competition between the drivers, but largely because of the way it was managed by the race director, Michael Masi.

With two red flags, three exits and several virtual security cars, the Grand Prix became a succession of brief phases in which a lot happened. And, as always happens, leaving everyone involved unhappy.

“We feel bad about the five-second penalty. Lewis went over speed, they both went wide, competed hard »

Red Bull Racing is probably the team most disappointed with the work of Michael Masi and the sports commissioners, who made several decisions that were not to the liking of Christian horner.

“We are over-regulated and there are rules about the distance of 10 cars and a formation is not a formation lap if it is a restart. It seems there are too many rules »says the Red Bull Racing director.

Horner refers to Lewis Hamilton’s way of acting on the grid approach laps after the red flags, in which he did not respect the rule that prevents cars from separating from each other by a distance of more than 10 cars.

In addition, the negotiation between Mercedes, Red Bull and Michael Masi for the starting positions after the second red flag it has been widely criticized for the lack of rigor and forcefulness of the race director.

Read:  Alonso, key to Alpine's ambitious project: «I felt at home since I returned»

“It seemed that today F1 was missing Charlie Whiting, sorry to say. Obviously it’s frustrating. But it is difficult for Michael (Masi) and the stewards, particularly on this type of circuit, the amount of car wreckage and the types of corners that there were. But it’s the same for everyone, “said Horner.

“We feel bad about the five-second penalty. Lewis went over speed, they both went wide, raced hard, and I think this is one of the things that fall within the ‘norm’ of letting them run, “he also pointed out.

Index hide
1 Red flags
1.1 This was the dramatic Hamilton-Verstappen duel, action by action

Toto wolff He was also not fully satisfied with the management of Michael Masi, as he considers that the management of accidents and car debris on the track was not adequate, especially the first red flag shown after a safety car period in which the Mercedes stopped in boxes and Verstappen not, inheriting the leadership.

This was the dramatic Hamilton-Verstappen duel, action by action

I think there was confusion today. I wish the red flag hadn’t been taken at the start of the raceIt is where I thought we had lost the race, but it is what there is, ”says the director of Mercedes.

There was a lot to judge. And I wouldn’t want to be in Michael’s position or the stewards’ position, because you always look stupid when you make mistakes and if there are 100 decisions to make, there may be some that are wrong or controversial », concludes.