Saudi Arabia continues to take the portfolio out for a walk and acquires part of the Embracer Group for 1,000 million dollars 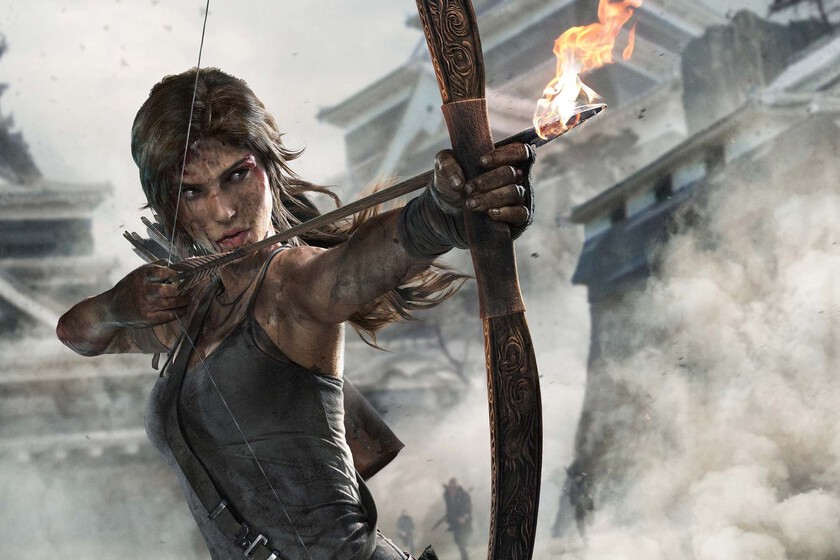 Multi-million dollar investments in the industry are becoming a common trend. Tencent Y Embracer Group they have become the most recognizable pillars of this trend, but we cannot forget an unexpected actor in recent times such as Saudi Arabia.

Sure enough, the Middle Eastern country has just made one of its large-volume moves. Specifically, 10,300 million Swedish crowns and that come to be practically 1,000 million euros to change to buy shares in Embracer Group. All this through Savvy Gaming Group, an organization linked to Saudi Arabia.

This means that the organization now has 8.1% of the shares of the Swedish company and 5.4% of the votes in Embracer Group, which maintains that “our strategy includes having a wide range of forward-thinking shareholders who support our long-term business plans”.

Savvy Gaming Group is a company dedicated to eSports that seeks to promote the development of this industry and that of video games in general. The property of the same corresponds to PIF, the Fund of Public Investments of Saudi Arabia, reason why it is a state company. At the helm is Brian Ward, former vice president of Activision Blizzard.

Among the possibilities offered to Embracer Group after this agreement, is the possibility of establish a regional center in MENA territory, which is made up of the Middle East and North Africa. Recently, Saudi Arabia already took over a good part of Nintendo and all of SNK.