Saturn, the moon killer that used the remains to form its rings 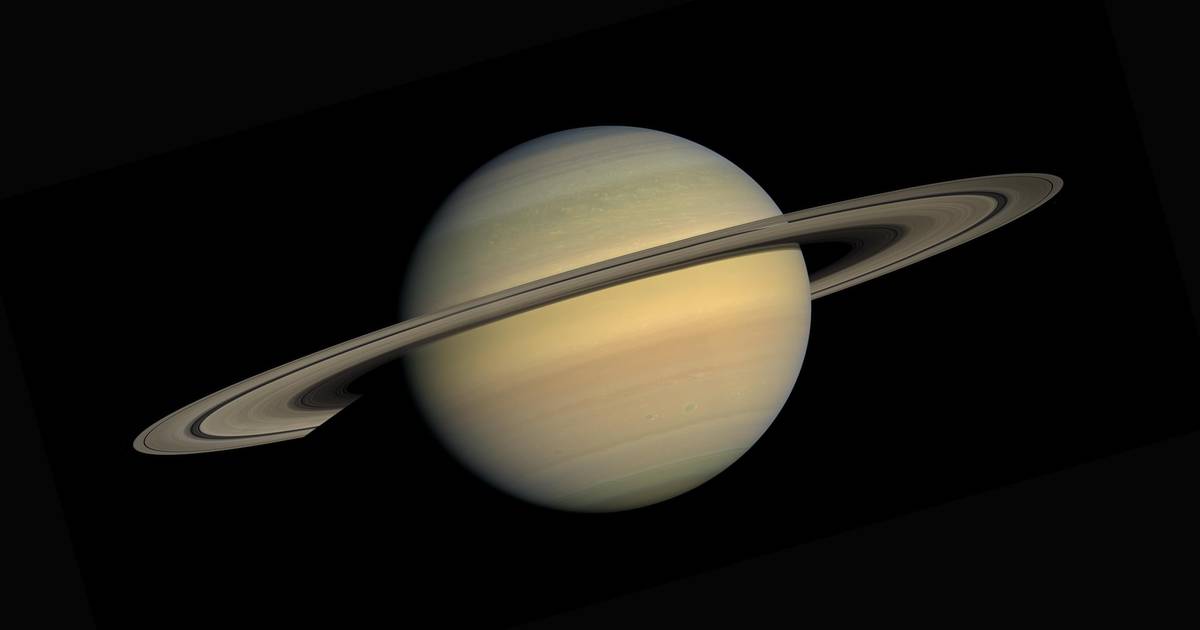 The rings and satellites of Saturn they are full of mysteries. The latest discovery surrounding the Solar System’s sixth planet suggests that the world’s second-largest and second-largest world once had a moon called Chrysalis, which apparently it broke into pieces and became what we see now as its planetary rings.

The study published in the journal Science and cited in a report on the website of slashgear add that Chrysalis was ripped apart by the gas giant’s tidal forces after it got too closewhich gave it the label of “moon killer”.

Saturn rotates at a tilt of about 27 degrees, but until now, scientists have suspected that gravitational interactions with Neptune are responsible. However, the data suggests that the planet slipped out of the neighboring planet’s orbital resonance influence some time ago.

Explanation of the theory

Scientists maintain that Saturn once had 84 moons, instead of the 83 natural satellites currently known. This missing moon, which the team has named Chrysalis, may have circled Saturn for billions of years and also kept the planet’s resonant interaction with Neptune intact.

However, due to orbital disturbances, Chrysalis became destabilized and began to come too close to Saturn about 160 million years ago.

To understand how the events could have happened, experts chose Saturn’s moon Lapetus as a reference and created another satellite called Chrysalis to study planetary dynamics. The team ran 390 simulation runs, and in some of them, Chrysalis collided with other satellites or moved away from its orbital path.

Interestingly, of the 390 simulation rounds, 17 tests involved Chrysalis getting too close to Saturn and subsequently being torn apart by strong gravitational forces.

Read:  The shower gel and body balm used by Nuria Roca smells like grapefruit and is perfect for sensitive skin in summer

The remains of the destroyed moon floated in orbit for a while, and over time, they broke up into smaller icy fragments and formed the rings we see today.