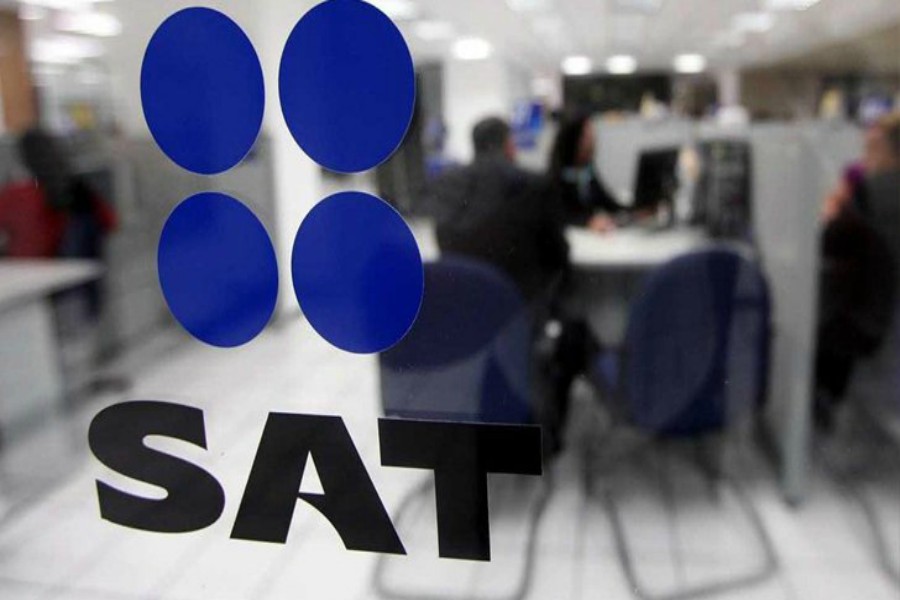 In recent months, especially with regard to SAT procedures, there has been much talk about the saturation in the portals for virtual appointments of some Government procedure. In the case of the Tax Administration Service, many times the virtual queues take months to advance to the number that has been assigned to you, and one of the most frequent complaints is that they do not notify taxpayers in a simple way.

This model, to a large extent, leads to perpetual discomfort in the vast majority, as it is increasingly difficult to find a place within the body. In the same way that it happens in other organizations within the health sector or the electoral system, it is known that “coyotaje” persists no matter how many faces and administrations change.

Today, when this act was denounced during “La Mañanera”, the collection of appointments in Cancun, Quintana Roo was denounced before the President. There, the reporter in question told the Chief Executive that there is evidence and screenshots of how these digital coyotes operate to obtain paperwork illegally through Facebook.

“There are people inside the SAT [comentando que cuentan con evidencia] And the truth is something serious, because many people wait to have that appointment to have a business, to have more income, “said the assistant. Likewise, he shared that the number of digital quotes referring to smuggling has been increasing.

The Mexican president, for his part, indicated that this investigation would be turned to the director of the SAT, Antonio Martínez Dagnino, assuring that the situation would be followed up:

“It is important that it is known and that we are all aware that there was a lot of corruption, it was deeply rooted. Getting to the Government was the opportunity to steal. They say that when they were handing over the banks, that they were privatized during the Salinas era, they handed over the bank to a person and they say ‘and I dreamed so much of robbing a bank and now they hand me one for myself.’

Recent statements by the National Business Chamber indicate that, through some “screenshots” of the SAT pages, it has been possible to document that there are no appointments in the unit, while digital coyotes can get paid on social networks such as Facebook up to 30 thousand pesos for a single procedure.

This problem predominates in a large part of Mexico, for which reason even Eduardo Haddad López, president of the National Business Chamber, requested the intervention of Felipe Herrera Hernández, the state delegate of the Taxpayer Defense Attorney in during the respective session of the Council Business Coordinator (CCE) of the State of Mexico. There, it was said that taxpayers are forced to resort to smuggling due to saturation in virtual appointments.

For this reason, the agencies and the attorney general’s office have been asked to take action on the matter to prevent this from growing.

Sustainability from the consumer; obstacles in industry change

Columnists in Mexico and accusations against opposition journalists