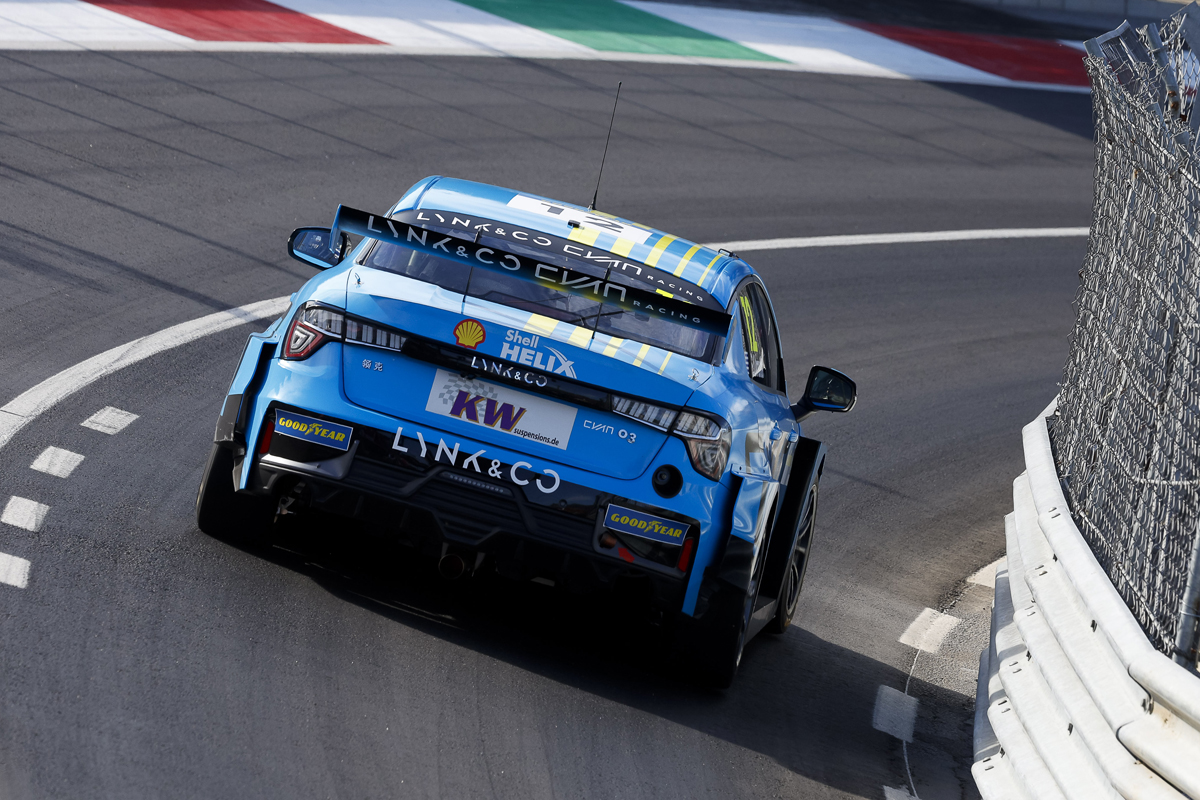 Uruguayan Santiago Urrutia has achieved a valuable victory in the main race of the WTCR in Vila Real after finishing ahead of teammate Yann Ehrlacher. A result that allows both Urrutia and the current champion of the World Touring Car Cup to help them rnoticeably reduce his disadvantage with Mikel Azcona. Despite his comeback attempts, the Navarrese was eighth, weighed down by the somewhat controversial maneuvers of Thed Björk. On the fast Portuguese track, the Argentine Néstor Girolami has completed the podium.

Santiago Urrutia asserted his pole position by staying ahead of his teammate Yann Ehrlacher at the exit. Néstor Girolami also managed to keep Ma Qing Hua and Norbert Michelisz behind, while from behind the fight was much more intense. In fact, Yvan Muller touched Attila Tassi and damaged his carall behind the back of a Mikel Azcona who had serious problems at the start to maintain his eighth place. The low grip of the track due to the rains prior to the race played against the cold slicks.

Néstor Girolami slowed down the group, allowing Santiago Urrutia and Yann Ehrlacher to escape comfortably. In fact, the Argentine had to defend against Ma Qing Hua’s attacks, which slowed his pace even more. in head, Santiago Urrutia performed the ‘Joker Lap’, as did Ma Qing Hua and Rob Huff afterwardsthus trying to deal with the traffic. A lap later the Frenchman Yann Ehrlacher did the ‘Joker Lap’, managing to maintain the lead in a move more or less orchestrated by Lynk & Co.

The rest of the pilots -except Medhi Bennani- did the ‘Joker Lap’, a maneuver that went perfectly for Norbert Michelisz when he overcame Ma Qing Hua and placed Bennani himself between them. Behind, Mikel Azcona managed to save eighth position, but a touch from Thed Björk in an avoidable maneuver made him lose this eighth place. This mishap also gave Medhi Bennani enough space to complete the wildcard lap and come out ahead. Also, Azcona lost another two extra positions with Attila Tassi and Tiago Monteiro after a ‘cerrojazo’ by Thed Björk.

On the umpteenth touch or push against another driver’s car, Thed Björk came out badly and his impact against Mehdi Bennani left him out of the game, a maneuver that Mikel Azcona also took advantage of to beat Tiago Monteiro. almost parallel, Santiago Urrutia regained the lead after beating Yann Ehrlacher. Change of position that was already maintained until the end of the race. Without too much opposition despite having Ehrlacher right behind, Santiago Urrutia scored his second win of the season with Lynk & Co 03 TCR.

Yann Ehrlacher had to settle for second place, while Néstor Girolami took third place after containing the attacks of Norbert Michelisz. Fifth was Ma Qing Hua, while sixth place went to Rob Huff. Medhi Bennani scored the seventh position, while Mikel Azcona was finally eighth due to the five-second penalty imposed on Attila Tassi which dropped the Hungarian driver from seventh to ninth place. Frenchman Nathanaël Berthon has been commissioned to complete the ‘top 10’.

Results Race 1 of the 2022 WTCR at Vila Real Circuit