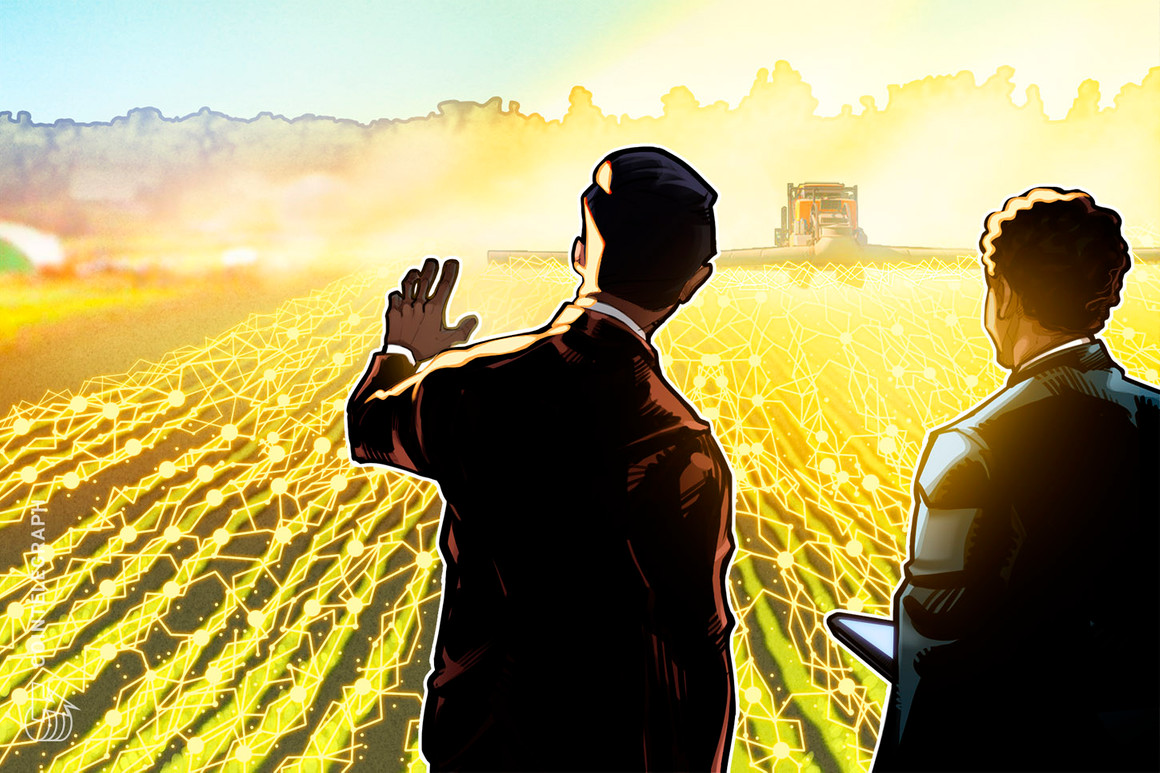 The Sango project follows the RCA’s adoption of bitcoin (BTC) as legal tender in April. The initiative aims to attract businesses and crypto enthusiasts from around the world, drive BTC adoption locally, and oversee the rollout of crypto regulatory frameworks and infrastructure.. A metaverse platform called The Crypto Island and Sango Coin is also in the works.

In his speech at the presentation ceremony on Sunday, President Faustin-Archange Touadéra highlighted that Sango’s vision is to have a “common cryptocurrency and integrated capital market that can stimulate trade and sustain growth”.

One of the key points President Touadéra emphasized was financial inclusion and the importance of citizens having easy access to cryptocurrencies through a smartphone.. He drew comparisons with the CAR’s underutilized banking sector, which has several barriers to entry:

“Citizens will win at all levels, they will live in a country in full economic development, which means employment and prosperity. In addition, they will benefit from virtual transactions that, unlike traditional banking, have the advantage of quick access, agile execution, the absence of bureaucracy and low cost.”

“This technology will give the continent an identity while reducing costs. This vision is perfect, and we have no time to wait. […] For us, the formal economy is no longer an option,” he added..

Gold served as the engine of our civilization for ages! In this new age, digital gold will serve the same for the future! @SangoProject is the foundation that we will build on, together as one! Our President is speaking at the #Sango Genesis Event, at 7PM: https://t.co/pdfamwRkz2

Gold has been the engine of our civilization for a long time. In this new era, digital gold will serve the same for the future! @SangoProject is the foundation we will build on, together as one! Our President will speak at the Sango Genesis event, at 7PM: https://t.co/pdfamwRkz2

Despite the enthusiasm of the president of the Central African Republic for the project, the World Bank declared in May that it will not “support Sango” due to transparency issues and “possible implications for financial inclusion”.

Read:  Is the cryptocurrency market looking for stability after the fall of Terra?

Sango has the support of the CAR National Assembly and is mainly promoted by President Touadéra. Although many details have not yet been detailed, an important aspect of the project will be the tokenization of the country’s abundant natural resources to open up greater access to investments..

Citizen identity and asset ownership will also be tokenized as non-fungible tokens (NFTs). Also, Crypto Island will play a crucial role in facilitating this ecosystem and will serve as a way for verified users to access tokenized assets..

Expanded bitcoin support will also see the development of a local wallet built for BTC and the Lighting Network..

It looks like Central African Republic plans on embracing NFT’s and the Metaverse following their #bitcoin legal tender law. The Sango Initiative plans to tokenize real world assets, create digital identities for ownership, all of which will be represented in the Metaverse. pic.twitter.com/jucxKsoYHd

It appears that the Central African Republic plans to embrace NFTs and the Metaverse following its bitcoin legal tender law. The Sango Initiative plans to tokenize real-world assets, create digital identities for property, all of which will be represented in the Metaverse. pic.twitter.com/jucxKsoYHd