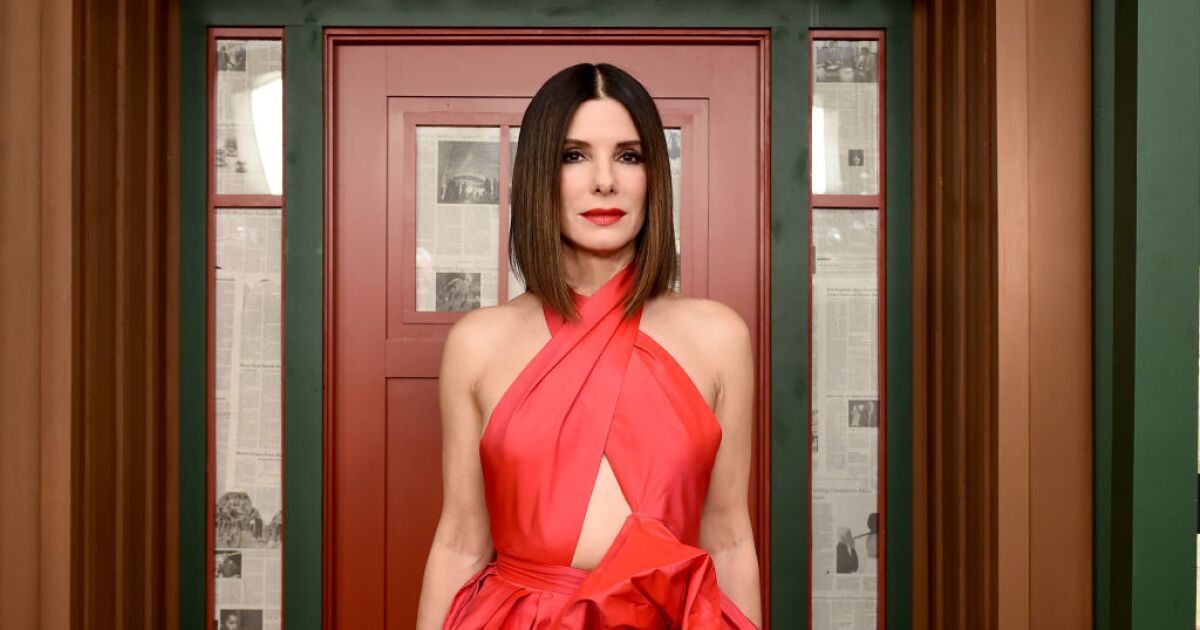 In a recent interview with TheHollywood Reporter, “Miss Congeniality” explained her reasons for making this pause in other terms. “I don’t want to be beholden to anyone’s schedule but my own. I’m so (burnout) “burnt out”. I’m so tired and I’m not capable of making smart healthy decisions and I know it,” she stated.

“Work has always been constant for me and I have been very lucky, but I realized that it was possibly becoming my crutch. It was like opening a refrigerator all the time and looking for something that was never there.”

This is not a new topic at Bullock.

In March of this year, the actress declared that the break was imminent, although she needed to fulfill her pending commitments. “Right now, and I don’t know how long it’s going to be, I need to be in the place that makes me the happiest,” Bullock told Entertainment Tonight. “I take my job very seriously when I’m doing it. It’s 24/7 and I just want to be with my babies and family 24/7,” explaining his reasons for being absent from film sets.

Read:  The homophobic cry of soccer stadiums in Mexico and the crisis it exposes

“We don’t know how long or short that period will be, but that’s where you’re going to find me for a while.“He added, in addition to ensuring that he is happy to be able to stay at home and share with his children Louis, 12, and Laila, 10, whom he adopted in 2010 and 2015 respectively.

The so-called “burnout” or professional burnout syndrome has become one of the most common current ailments in professionals.

They present physically with: chronic fatigue, weight gain or loss of appetite. It can also be reflected in the appearance of psychosomatic disorders such as muscle pain, migraines, gastrointestinal problems and, in the case of women, irregularity of the menstrual cycle.

This condition feeds on stress and anxiety, in addition to being related to the appearance of adaptive disorders, related to stress, anxiety, depression and insomnia.