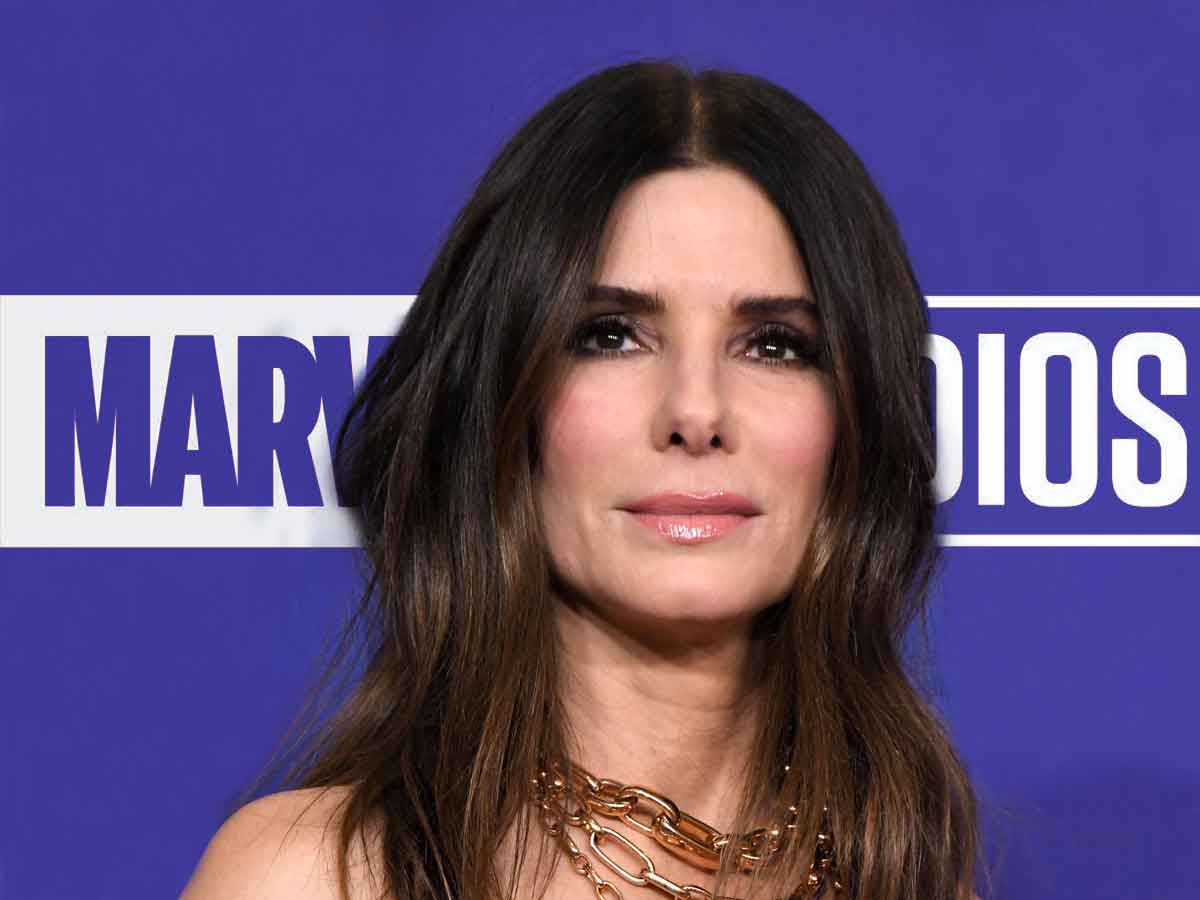 Facebook
Twitter
Pinterest
WhatsApp
Index hide
1 After many rumors, it seems that Sandra Bullock is about to join the Marvel Studios Cinematic Universe.
1.1 The actress has several interesting projects.

After many rumors, it seems that Sandra Bullock is about to join the Marvel Studios Cinematic Universe.

After Avengers: Endgame (2019), the Marvel Studios Cinematic Universe has run out of some of its best actors like Chris Evans, Robert Downey Jr. or Scarlett Johansson. That’s why they need more talent and Hollywood star signings sound like Keanu reeves, Henry cavill and now Sandra Bullock.

What role could Sandra Bullock play in Marvel Studios? For now, it has not been revealed which character the actress could play, but all rumors indicate that it would be Sue storm from The Fantastic Four. Since they want these heroes to be a little older than in the 3 previous films and therefore their children would really be the protagonists. Another option is for him to only lend his voice to a heroine who is created in CGI, as have other great actors such as Josh brolin (Thanos), Bradley Cooper (Rocket) and Vin Diesel (Groot).

The actress has several interesting projects.

We can see Sandra Bullock on The Unforgivable, where a woman is released from prison after serving a sentence for a violent crime and has to re-enter a society that refuses to forgive her past. The lost city will be about a lonely romance novelist on a book tour with her cover model embroiled in a kidnapping attempt that leads them both on a fierce adventure in the jungle. Finally we can see it in Bullet train, a story starring five assassins aboard a fast-moving bullet train who discover that their missions have something in common.

Would you like to see Sandra Bullock in the Marvel Studios Cinematic Universe? Leaving your comments below. All movies and series in the saga are available on the Disney Plus streaming platform.