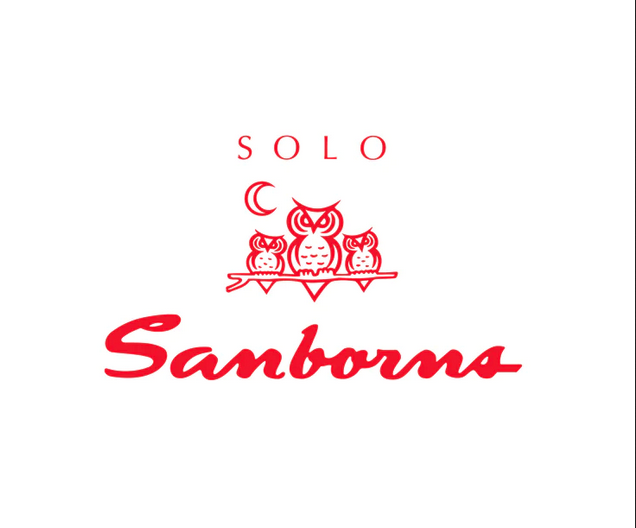 In accordance with Real Estate Carso Groupowned by the entrepreneur Charles Slim, announced that they will launch a takeover bid for all the shares of Grupo Sanborns that are in circulation (or in the hands of the general investing public).

In a statement, he stated that the Board of directorsat its meeting on July 25, agreed to start said process and will offer to buy each share at a price of 26 pesos in cash.

“Grupo Carso, announces that at the meeting of the Board of Directors held on July 25, 2022, it was agreed to initiate the processes in order to launch a voluntary takeover bid for all of the outstanding shares of Grupo Sanborns, owned of the investing public, at a price of 26.00 pesos per share,” the firm said in a statement sent to the BMV.

“This offer will be subject to obtaining the various corporate and regulatory authorizations,” the Group clarified in a notice available on the Mexican Stock Exchange.

The actions of Sanborns Group are little traded in the local stock market. Since July 18 they have remained at a price of 22 pesos and so far this year they have dropped 22.80 percent.

Grupo Sanborns a company that did not resist the pandemic

The panorama left by the pandemic for stores in Mexico is barely showing the first negative results, according to an analysis carried out during the first quarter of the year, the results of stores that always maintained a good profit margin were severely reduced, That is the case of the commercial part of Grupo Carso, Grupo Sanborns, which despite having the backing of the economic power of the Slims, has not been able to keep its favorite store healthy, which reported losses of 144.182 million pesos, the above as a result of closure that faced several months from 2020.

On the other side of the coin, the conglomerate of companies owned by the Slim family, Grupo Carso, reported a 12 percent growth in sales to 26,899 million pesos in the first quarter of the year, compared to 24,017 million pesos. obtained in the same period of the previous year.

The highest sales were thanks to their companies Condumex, Carso Infrastructure and Construction (Cicsa), as well as Carso Energywhich offset the fall of its commercial arm, Grupo Sanborns, due to the closure of stores at the beginning of 2021 due to the COVID-19 pandemic.

Carlos Slim’s commercial arm, Grupo Sanborns, reported a net loss of 144.182 million pesos in the first quarter of the year, compared to a profit of 331.139 million pesos obtained in the same period.

The Sears department stores, as well as some Sanborns, iShop and Mixup, remained closed in some states of the country, due to the rebound in new positive cases of COVID-19 at the beginning of 2021, which caused an impact on the company that has never been affected. he recovered.

However, currently the shares of Grupo Sanborns are little traded in the local stock market. Since July 18 they have remained at a price of 22 pesos and so far this year they have dropped 22.80 percent.

If the takeover bid is authorized and the process continues, then the issuer that operates the Sanborns stores will cease to be listed on the Stock Exchange and will once again be a public company. Thus, it joins the list of at least 11 companies that have decided to leave the country’s stock market, for various reasons.