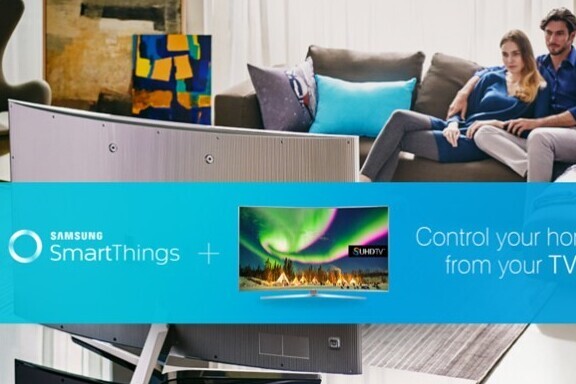 We have spoken on more occasions about Matter, a new universal protocol that comes to make life easier for us at home and to end the problems when creating a “smart” home. Matter tries to end the multitude of standards and protocols existing, sometimes incompatible with each other. And now it is Samsung that announces that its ecosystem SmartThings will be compatible with Matter.

Matter has its origin in 2019 when the alliance emerged Project Connected Home over IP (CHIP). Initially it was made up of Amazon, Apple, Google, Samsung and the Zigbee Alliance, organizations that were subsequently joined by dozens more companies such as IKEA, Legrand, NXP Semiconductors, Resideo, Schneider Electric, Signify, Silicon Labs, Somfy or Wulian to add currently more than 180 members.

End atomization in the connected home

Now it is Samsung, which, following in the footsteps of Google and Apple, announces compatibility with the Matter standard for its SmartThings Internet of Things (IoT) platform.

At the Samsung Developer Conference (SDC) on Tuesday, Samsung announced that all of its devices including Galaxy phones, TVs, Family Hub devices, and everyone else in the SmartThings family hubs will be able to work under Matter.

Currently, SmartThings is a platform that can work with protocols such as Zigbee and Z-Wave, the great dominators of the market to date.

The arrival of Matter will mean the adoption of a new standard of free connectivity, away from royalties in order to increase compatibility and interoperability between smart home products. For this Matter is IP based, that is to say, in the Internet protocol, a network layer widely used in a multitude of computers and devices for the home.

Read:  This will be the cheapest Samsung Galaxy S20 for sale

Thanks to Matter, all enabled and supported devices can be controlled and configured with any app for the connected home that Matter supports. In theory, then, the borders that prevent the use of Apple HomeKit products with Android devices and vice versa, will end.

Google has already announced Matter support for Android devices and Google Nest in May of this year. Apple did the same with the arrival of iOS 15 and now it is Samsung that offers its proposal for integration into its ecosystem of the connected home, a move that will take place sometime in 2022.