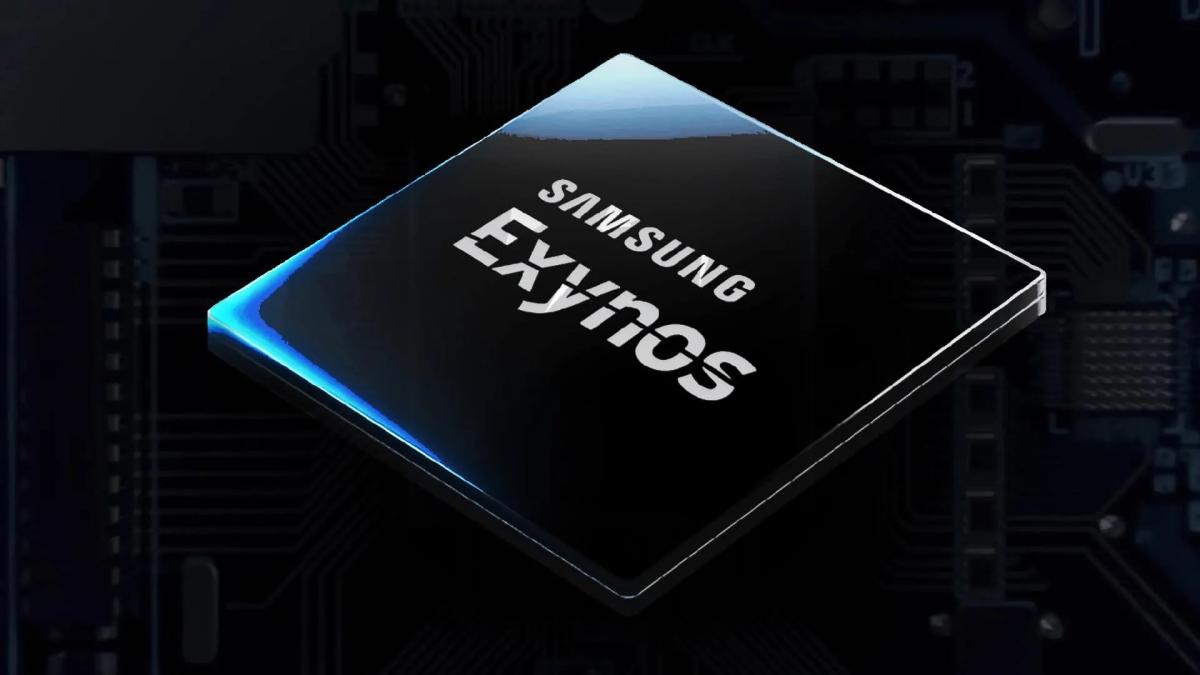 Samsung’s ARM processor that would have to rival the big chips of 2022 has once again suffered a setback by being delayed in its presentation, which indicates that there are internal problems in its production.

As you may recall, Samsung told us a few weeks ago that it would be January 11 when the company would present its long-awaited new high-end processor, the Exynos 2200.

For those who are somewhat confused, This processor has been in development for months and comes to replace the current Exynos 2100. The curious and striking thing about this new SoC is that it is being developed by Samsung together with AMD, a company famous for making high-end graphics cards and processors.

This condition of collaboration between AMD and Samsung has been enough so that the expectation around the chip is enormous. And if a few weeks ago we were sworn that on January 11 we would know something more about it, now we find out that its launch has been delayed again.

The company has confirmed to the media in South Korea, where they are based, which has postponed the launch of the Exynos 2200 indefinitely.

“We plan to unveil the new app processor at the time of the launch of a new Samsung smartphone.“said a Samsung Electronics official, adding that”no problems with the production and performance of the SoC“.

The new Samsung flagship is already on sale and also with a certain price reduction, and that its launch was a few days ago.

The latter, what appears to be an attempt by the company of deny the rumors that have begun to emerge about the Galaxy S22, which according to last minute information would come with the new Qualcomm processor and not with the Exynos 2200.

Read:  Galaxy Note 20 Ultra: this benchmark of the Exynos 990 version is a little depressing

Although Samsung’s own statement is vague at best. Since although it says that the Exynos 2200 will be presented alongside a new smartphone, this does not necessarily mean that it is the Galaxy S22.

It could even mean that The Exynos 2200 will be introduced when the new folding machines go on sale later this year.But that’s a long way into the future and it would mean that the SoC is going to end up being too late.

It remains to be seen how all this plays out, but what we can take for sure is that the development of the Exynos 2200 is being too turbulent, too much for a chip that should have been already presented and that in weeks should be facing the Snapdragon 8 Gen one.