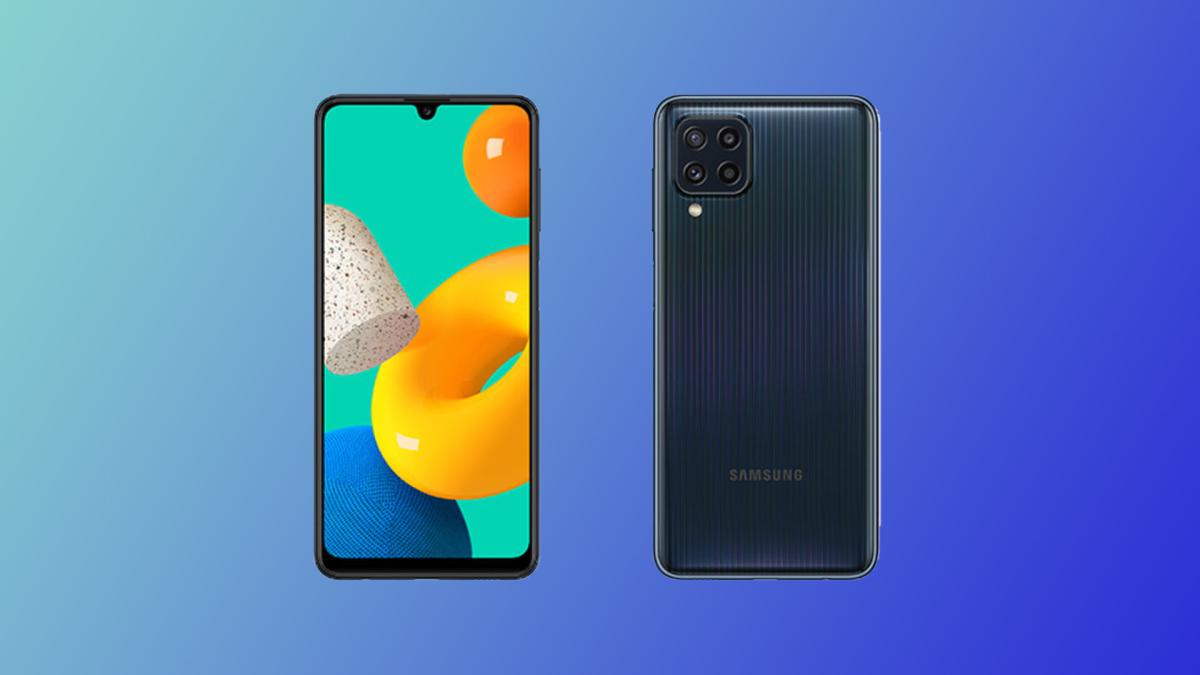 The Korean company has just announced two new terminals that come directly to compete with the different medium ranges, which are currently taken over by the options of realme, Xiaomi and Poco.

If just a few minutes ago we announced that realme launched its realme 8i focused on the mid-range, now Samsung presents its new Galaxy M52 5G and Galaxy M22 to compete in that same range, although in the long run they will not be rivals.

These two new terminals want to go for the entry range, in the case of the Galaxy M22, while the higher model M52 5G their idea is to go for the so-called premium mid-range. In this way, Samsung makes sure not to enter the hard mid-range where there is hardly any gap.

But, as we always say, with a table everything looks better. Let’s review the technical characteristics of both phones to see their differences:

The differences between the two models are very large, included in the price section, hence before we made sure that the M52 5G had a totally different audience than the Galaxy M22.

Read:  The 9th generation iPad would be presented in September according to rumors

As highlights, the older brother has a Snapdragon 778G, the best that right now there is in the mid-range of Qualcomm, which is compatible with 5G networks. To this they join 6GB of RAM and a 120Hz display. What gives a very balanced and ambitious set.

If we go to the little brother, this mounts a very modest MediaTek MT6769V, which is accompanied by an HD + screen (seems too low resolution for a 6.4 “panel) and 4 GB of RAM, which makes it quite clear what their intentions are.

They both wear a 5,000 mAh battery with 25W fast charge, the same one that the Galaxy S22 is believed to carry, so we can assure that in the autonomy section they will not go short.

Regarding prices, Samsung has announced through its website that the two phones will enjoy a special price per reservation these days, with the Galaxy M52 5G at € 369, and the Galaxy M22 at € 209.

Starting on November 2, the Galaxy M52 5G will be available for a price of € 449 and Galaxy M22 for € 259. At that time it will be the customers’ turn to see what options they have for those prices and if there is any option that is more worthwhile.