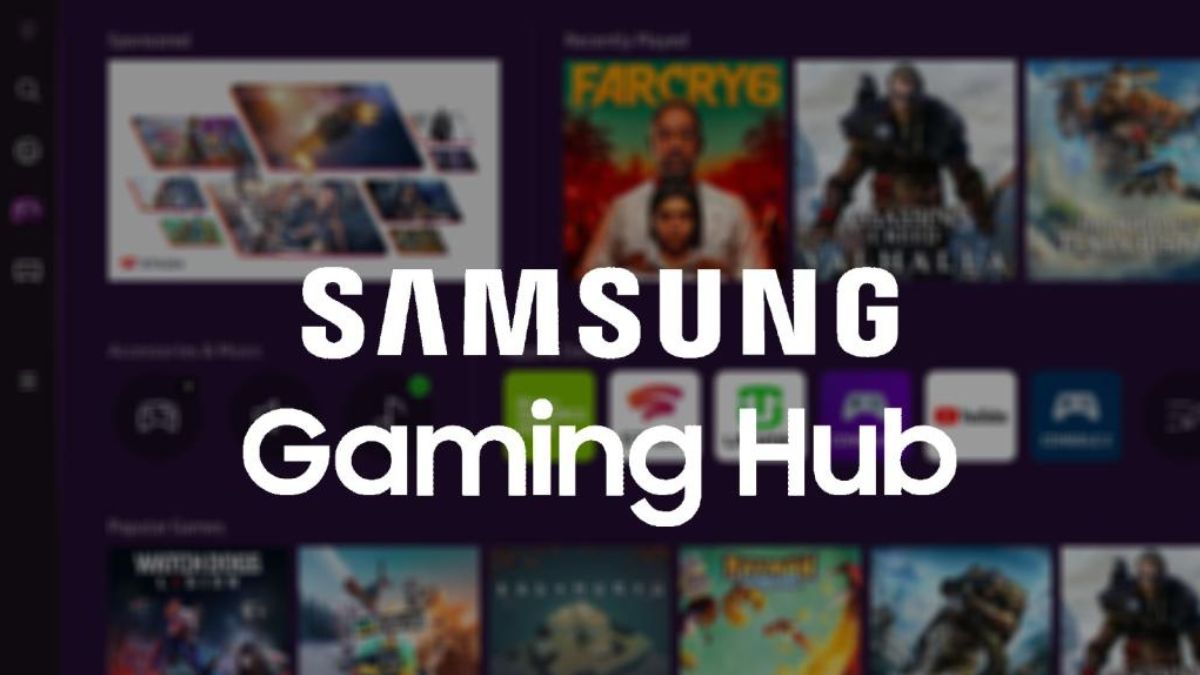 Index hide
1 Samsung bets on video game technology via streaming along with his new role, Gaming Hubwhich will let you enjoy without the need for a console.
2 Gaming Hub: In which countries is it available and what are its Smart TV’s compatible?
2.1 Share it with whoever you want
2.2 Related Posts

Samsung bets on video game technology via streaming along with his new role, Gaming Hubwhich will let you enjoy without the need for a console.

It seems that the future of gaming is closely linked to the services of streaming. A close example of this can be the launch of XBOX CloudGaming in Argentinasomething that surprised locals and others and, to contribute their grain of sand, samsung launches Gaming Hub.

It should be noted that the service of both GeForce Now and Xbox Cloud Gaming are available in Argentina, but not yet officially via Samsung TVs. The service is already available in Brazil, but it is not known when it will officially arrive on Argentine TV.

Gaming Hub: In which countries is it available and what are its Smart TV’s compatible?

As we told you, the news is not suitable for those who are anxious about our country. Currently, the service Samsung Gaming Hub is in various countries such as United States and Brazil. We communicated with Samsung and they could not guarantee an arrival date in Argentina, but since it is a simple software update, it is likely that we will have news soon.

Read:  a movement of Sony indicates it

Now, let’s talk about the positive part. The fact that you can access video games without the need for a console will bring new and old players together, due to the facilities that the service provides. In addition, this new modality also includes compatibility with YouTube and Twitch, among several more.

On the compatibility side, it should be noted that the function It will only be available for Samsung Smart TVs that came out in 2022. In addition, it will be necessary to have updated both the firmware As the software to version 1302.5, it will be mandatory to have the Tizen 6.5 operating system and the quality of streaming will have a limit on Full HD 1080p with 60 fps.

On the other hand, we also have the joystick that can be used with the service Samsung. Clearly, by having a commercial alliance with microsoftboth the controls of XBOX 360, ONE, Series X/S As the Elite Wireless Series 2 they will be compatible.

But this does not end here, since other products from different companies will also take place, such as:

What do you think of the initiative? Samsung with Gaming Hub? At the time of being announced both in Argentina like in Latin Americayou will have first-hand information here, through geeky culture.