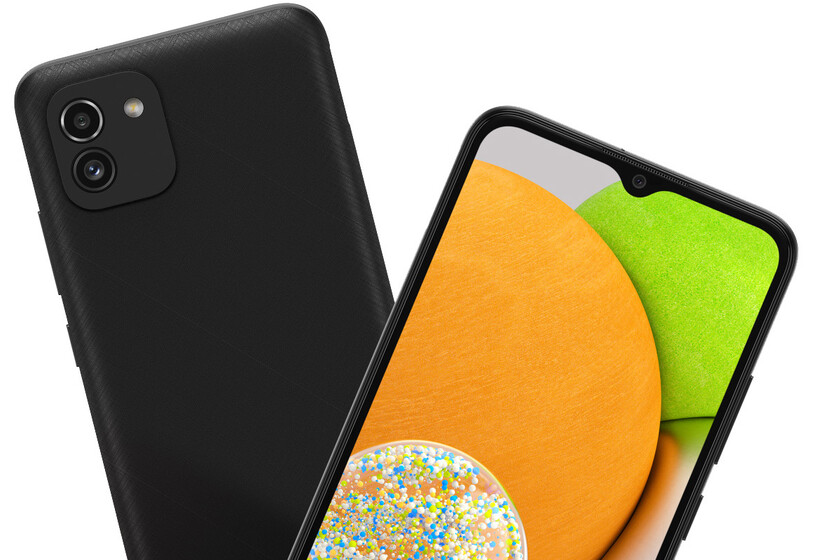 We are facing a new entry-level mobile with a renewed design and a dual camera with 48 megapixel main sensor, its main advantage over the rest of A03. All this with the usual large capacity battery.

This terminal incorporates an eight-core processor up to 1.6 GHz whose specific model has not been confirmed by the company, but which on paper fits the same present in the Galaxy A03 Core, a Unisoc SC9863A. Of course, with more memory this time: there are versions of 3 + 32, 4 + 64 and 4 + 128 GB.

Read:  3 WhatsApp news that are coming and you should know 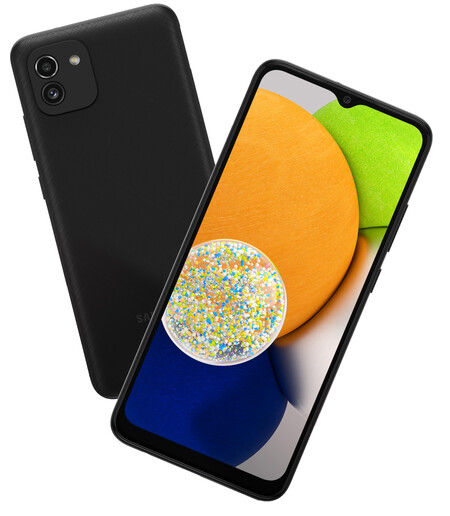 Other sections remain the same, such as 5,000 mAh battery no fast charging or the absence of biometrics in the terminal. The terminal has a headphone jack at the bottom and Dolby Atmos sound.

Versions and prices of the Samsung Galaxy A03

Samsung has announced the Samsung Galaxy A03 without information on its availability and prices at the moment. The only thing we know is that it is available in the colors black, blue and red and in three variants of 3 + 32, 4 + 64 and 4 + 128 GB whose prices are still unknown.