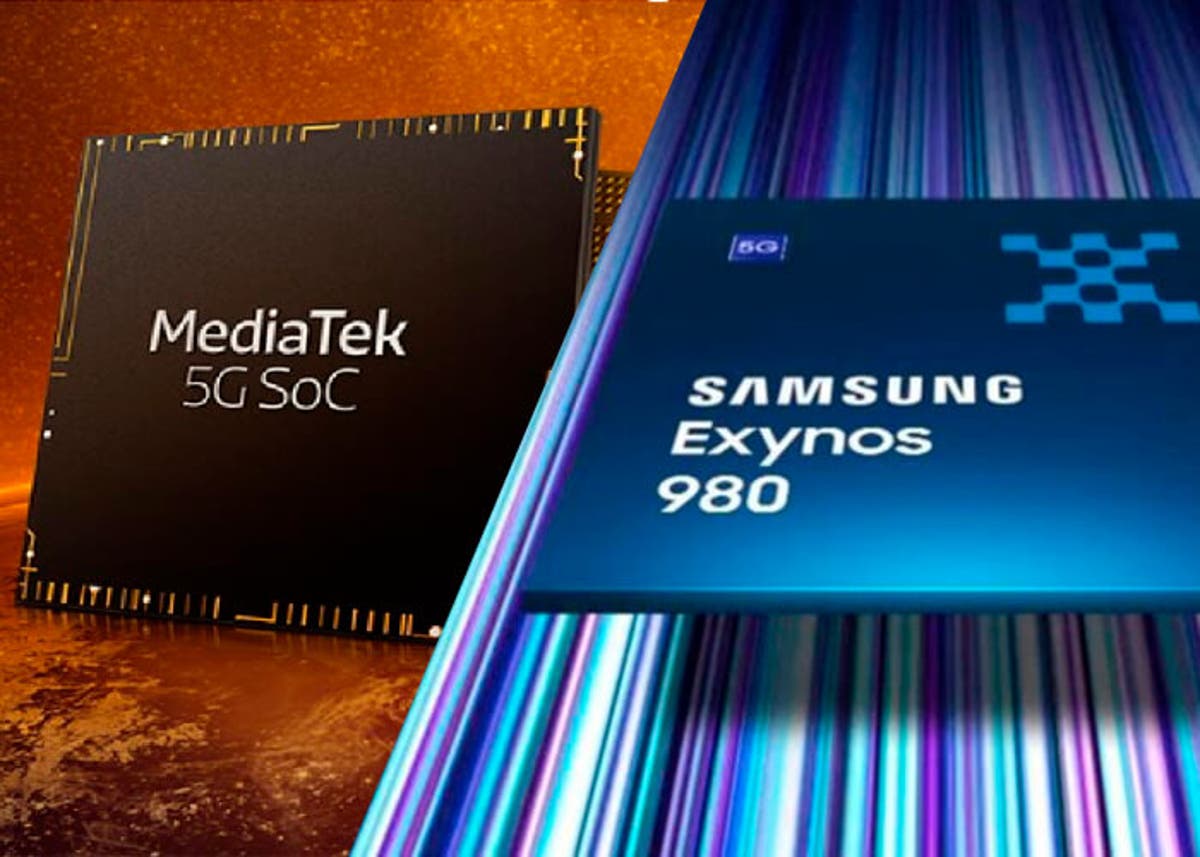 Index hide
1 According to rumors, Samsung could implement MediaTek chips in high-end Smartphones, leaving aside the classic Exynos chips. We tell you everything in this Note!
2 Share it with whoever you want
3 Related Posts

According to rumors, Samsung could implement MediaTek chips in high-end Smartphones, leaving aside the classic Exynos chips. We tell you everything in this Note!

There are rumors that could change the model of the Samsung S23 that we have in mind, at least since its hardware. The new flagships of Samsung they could change their classic Exynos chip, which they have in some markets instead of the Snapdragon, for the MediaTek.

Different pages took it upon themselves to say that Samsung plans to implement this change with its new phones. This would lead to the chips Exynos they could lose more ground in the market. However, the implementation of the chips MediaTek it will not be on absolutely all models Samsung. These chips are expected to reach half Galaxy S22 Fan Edition and Galaxy S23 thrown in Asia.

This is the first time the chips MediaTek are present in a high-end Samsung device. Generally for these types of Smartphone were always used Qualcomm and Exynos chips. On the other hand, the company always used the chips of MediaTek for mid-range and low-end models. This could change due to the lower use of the exynos chips by Samsung.

Without going any further, its own MediaTek outside of Samsung he almost always saw to it that his chips were in mid-range and low-end phones. In 2021, 95% of its chips went into these Smartphone models. The remaining 5% went with the Dimensity 9000, made for Premium modelssomething that finally served the company.

This union with Samsung thanks to the plan that the creator of Chips has in mind. Mediatek has been maintained for five years as the largest seller of chips in China, something they want to achieve worldwide. Use the chips in phones Samsung will help them expand European markets, the United States and the Korean market.