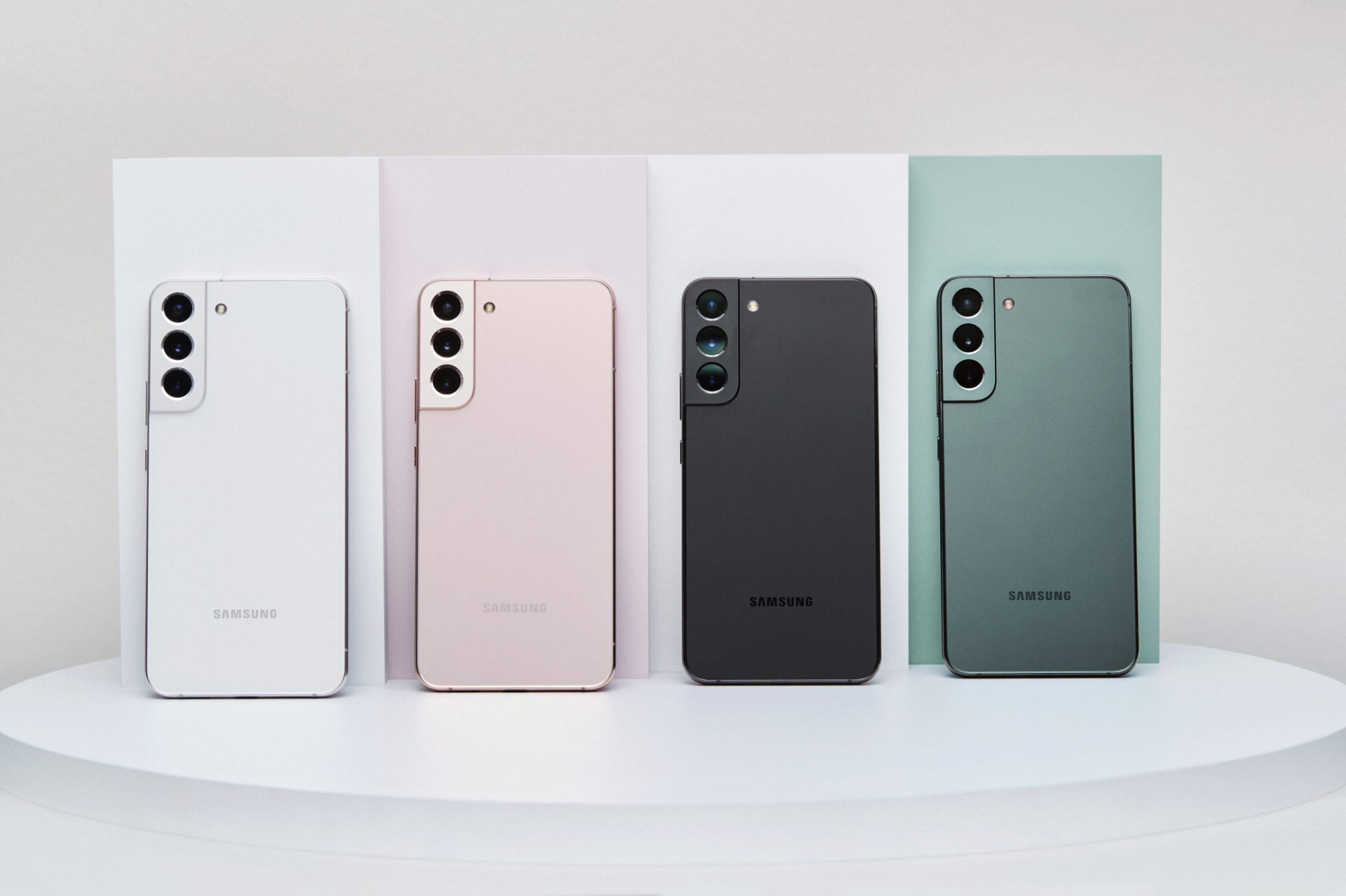 Samsung confirmed that some of the Galaxy S22 features will be coming to older devices. We tell you all the info In this note!

The company Samsung confirmed that the software functions of the Galaxy S22 will come to the above devices. If we are a little more specific, the company confirmed that the OneUI 4.1 It will reach the latest cell phones and tablets. But what is most striking about the ad is that you can have it on a cell phone prior to the Galaxy S22 the application to edit photos of the device.

This is the Expert RAW that has a much more advanced option to remove objects and the possibility of sharing images in a simpler way. Other functions that can be used is to share live with Google Duo and be able to use a keyboard equipped with Grammarly.

The new update of OneUI 4.1 will arrive first at Galaxy ZFold 3 and to Z Flip 3. But it will also reach Galaxy S21, S20 and S10to the Galaxy Note (from Note 10+ onwards), phones Galaxy A unspecified and all earlier flip phones. As for the tablets, the ones that will receive this update will be the Galaxy Tab S7 FE and other models of Tab S that were not specified.

Although Samsung announced this new update, it is not known when it will arrive or if it will vary between devices. It is also not known if the update will arrive in some countries before others. From the models that were announced, it would seem that you will not be able to count on the functions of the Galaxy S22 on tablets like Tab A. But it is interesting that Samsung decided to release an update to improve the software and prevent customers from having to buy a new device to access some features, as well as showing that the company really wants to reduce the impact on the environment that produces a cell phone.

Adam Warlock’s powers in Guardians of the Galaxy 3

Does the ‘Guardians of the Galaxy 3’ trailer hide the death of a key character?