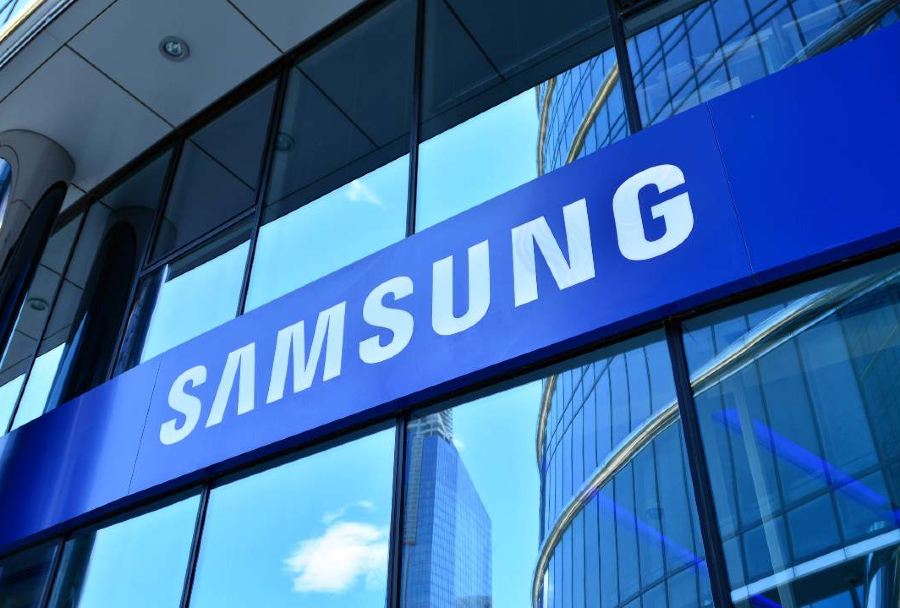 Early this year, Samsung faced criticism for its Galaxy Watch and Buds ad. The Ad featured a woman running alone in the city at 2 am. The company had to apologize to the public in April saying, “We apologize for how this may have been received.”

Safety campaigns and women running groups had deemed it unrealistic while others claimed that it encourages unsafe behavior. The ad got 27 complaints from the Advertising Standards Authority (ASA). Most of them referred to cases of women getting attacked under similar situations.

However, Samsung declared that it was never intended to convey insensitive to the then women’s safety discussions and concerns. The ad campaign, The Night Owlsbrought a message of celebration of freedom and the individuality to exercise anytime.

ASA finds it doesn’t encourage any unsafe behavior, and it’s not irresponsible. It concluded after reviewing Samsung’s ad in April. Thus, there’s no action taken against the ad. ASA insists the ad running at night does not necessarily cause harm or injury

Reclaim These Streets (The Tone Deaf)

Reclaim These Streets women’s group safety referred to Samsung’s Ad as “tone deaf.” The group connected the ad to the demise of Ashling Murphy, an Irish teacher. She was murdered in January this year while on a run. Her death de ella raised the concerns of feminists in Ireland and beyond. Reclaim These Streets demanded a change in Samsung’s ad to minimize gender-based violence.

The group came up with the hashtag #shewasontherun. Many women contributed to the spread of the hashtag as they shared other instances where women faced harassment while running. Jamie Klingler, the Reclaim These Streets co-founder, said the ad is ‘tone deaf,’ particularly referring to Ashling Murphy’s death of her. She added that the ad is disrespectful and depicts how unsafe it is for women’s late-night running.

She further describes a scenario where a man riding a bike interacts with the woman in the ad. Said it’s terrible and the ad is really bad. Thus she wants the ad pulled.

The Women’s Running Magazine and Podcast

The media’s editor, Esther Newman, wondered how a woman would want to run at 2 am or thereabouts no matter the location. “It seems like a really naive advert. In theory, it’s a lovely idea (to be able to run at 2 am). In reality, it’s not happening,” said Newman. She also said that they surveyed women in their magazine, and 70% have gone through safety-related issues. Hence, she finds it ludicrous for a woman to go out running at 2 am with headphones.

Read:  Environmental impact of cryptocurrencies; the hidden face of technology

There’s a mixed reaction on Twitter, but most of them dislike the ad. Madcatman (@madcatman1) replied to BBC’s post“Even if the advert was showing the jogger running in daylight, it wouldn’t be realistic as women seem to be accosted or read at when they’re by themselves in public doing any form of exercise.”

David Wright (@wright_de) has a different opinion. He replied to BBCNews and Madcatman, “But is @Samsung wrong for showing what should be a normal world, or are we wrong, as a society, for not letting the normal be normal? Women, people in general, shouldn’t be scared to go out at any time of the day or night, IF WE LIVED IN A CIVILIZED WORLD.”

No More Screening For Samsung’s Ad in the UK

Samsung has admitted that the ad will no longer screen in the UK. Nonetheless, the tech giant is happy with the clarity of the breach of advertising rules.

Samsung insists that former victims mentioned in criticism should not affect the ad. They said the victim ran alone at night by choice. Furthermore, Clearcast, an ad clearance agency, believes that the dangers of getting attacked do not affect the Ad. Clearcast said the woman featured in the ad did not contribute to the victims. And it’s worried that accepting the complaints breeds more victim blaming. But victim blaming may give room for complications in handling future ad assessments.

Samsung’s Ad of a Woman Running Alone at 2 am attracted many critics. Women safety groups and 27 other critics reported the matter to ASA. Upon reviewing the ad, ASA finds it unworthy to ban the ad. Samsung and ASA agree that the ad may cause some concerns to the activists and critics but it doesn’t catalyze the situation. Therefore, Samsung will still control when and how to use the ad.