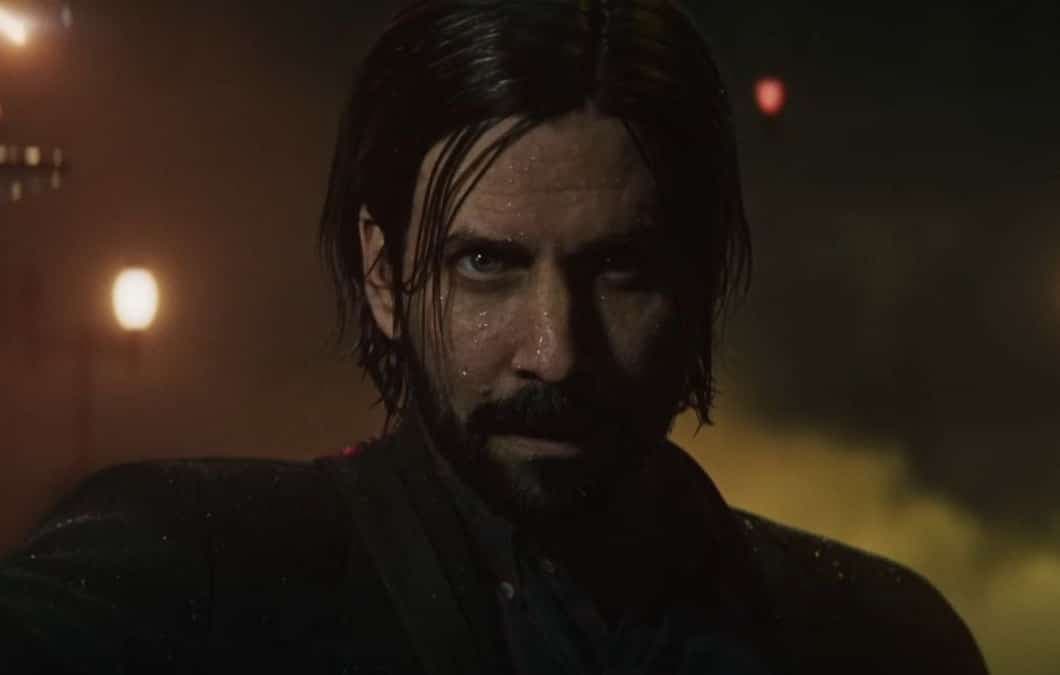 During last week’s The Game Awards gala, we not only learned that It Takes Two was the best video game of 2021, but we also got to discover some new games that will arrive in the coming years. One of them is the expected return of Alan Wake, the novelist who became an Xbox legend and now has a sequel on the way. In that sense, now Sam Lake Offers First Details of Alan Wake 2, which was presented at the event commanded by Geoff Keighley with a first cinematic teaser whose sole function was to publicize the project. However, it seems that Remedy is already in a position to tell something more.

Thank you for being as excited about Alan Wake 2 as we are. A couple of simple clarifications before we go dark and let’s get on with the work. Yes, this is a third person game. Yes, both Ilkka Villi as Matthew Porretta they return for the role of Alan Wake, “commented Remedy frontman Sam Lake on his personal Twitter account. Thus, the Finn has confirmed some of the hallmarks of an iconic video game like Alan Wake and that they will once again be part of a second installment that has already thrilled the world of electronic entertainment despite the fact that there is much left to enjoy he.

Alan Wake 2 is official and its release window is confirmed

Ilkka Villi was the actor who gave life to the appearance by Alan Wake and that he will do it again in the second part of the saga. For his part, Matthew Porretta is the actor who put voice to the novelist and who has also participated in Control of Remedy in the role of Dr. Casper Darling. Remember that Alan Wake 2 will arrive in 2023 to Xbox Series X | S and other platforms and that, therefore, we will still have to wait to know in-depth details of the return of one of the most beloved mystery and horror adventures of the last decade.

Read:  PlayStation would have another Marvel game in production