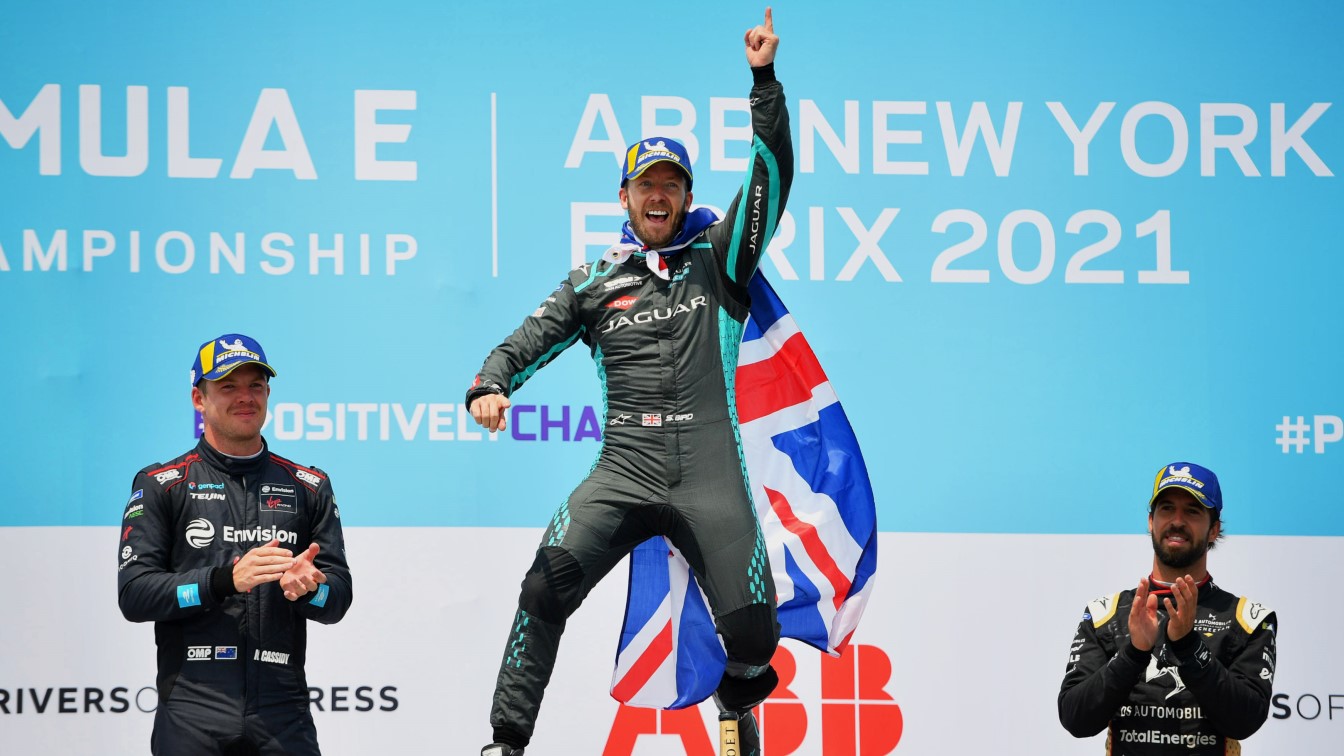 Facebook
Twitter
Pinterest
WhatsApp
With the idiosyncrasy of Formula E, it just takes a few good results and just enough fortune on the bad ones to be effectively immersed in the championship fight. That is what happens to Sam bird, who, until the second race of the New York ePrix, was going through a seven-race streak without a single top-five, and having finished just two of those races in points. But his triumph in the aforementioned second race makes it the British driver who goes to command a general classification in which the pendulum effect is constant.

After the dispute of eleven of the fifteen official races, Bird accumulates 81 points, enough to overcome by just five points the Portuguese António Félix da Costa and the Dutch Robin Frijns, both tied for second place in the general classification. On the contrary, who came to the United States leading the classification table now occupies the fourth place, after Edoardo Mortara have earned a donut on your Brooklyn outright balance. With this, the Swiss is nine points behind. Total, up to 10 drivers are within a race of Bird, completing the group Nick Cassidy, Jean-Éric Vergne, René Rast, Mitch Evans, Pascal Wehrlein, Nyck de Vries and even Oliver Rowland. Anyone can win.

In the same way, the fact of having been the only team whose two cars have scored points in both appointments has allowed Virgin Racing jump from fifth to first position with 146 points, two more than a DS Techeetah that is still on the prowl for the lead. The victory keeps Jaguar in close bid with 141 points, while Audi ABT, Mercedes and BMW i Andretti hang something else, all of them located more than 30 points away.

Braided Lightning cable is back: a ‘leaker’ leaks photos of the cable that will come in the iPhone 12