Sam Bankman-Fried to be extradited to the United States 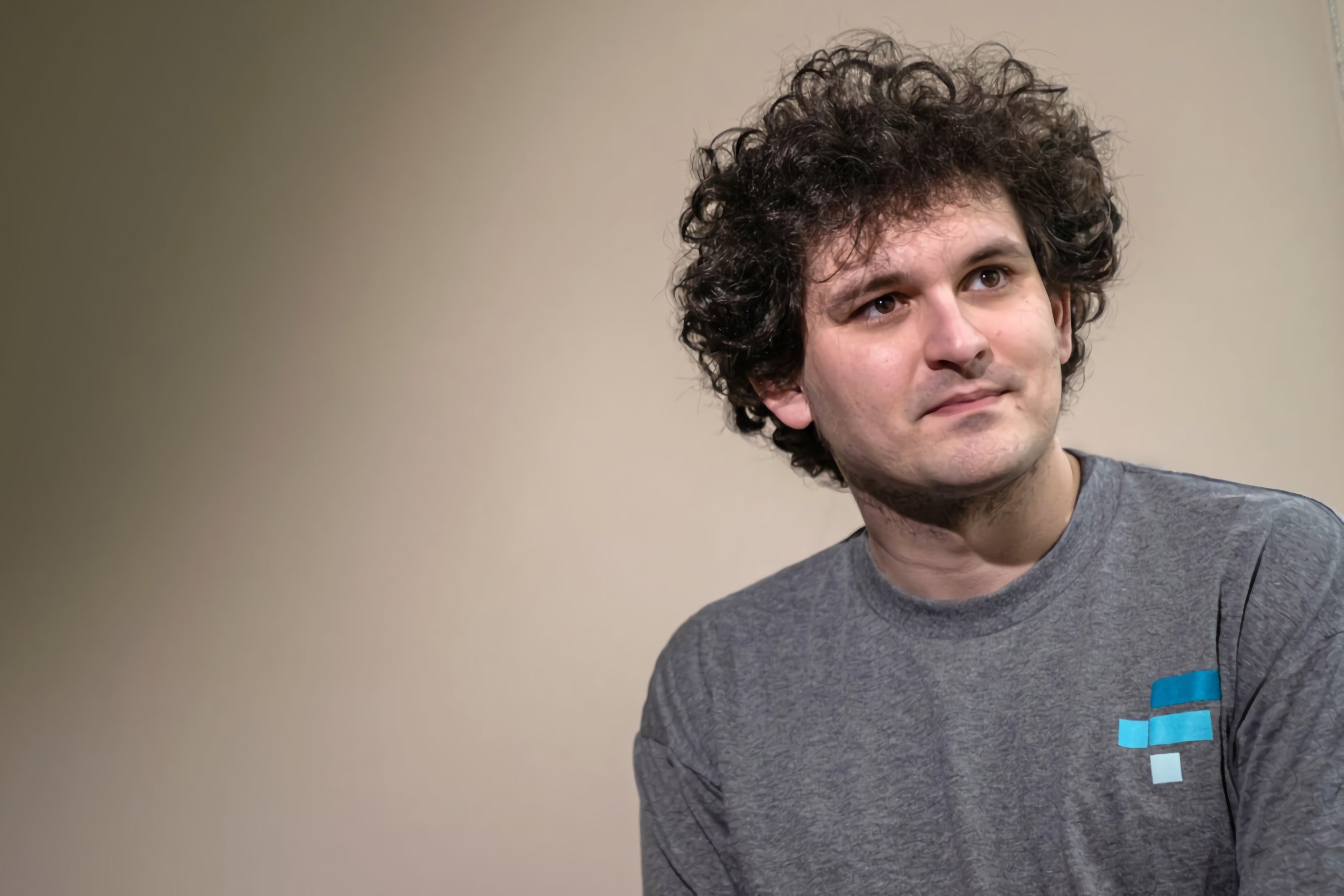 As expected, Sam Bankman-Fried has agreed to be extradited to the United States from the Bahamas. The former CEO of FTX expressed his willingness to be transferred to North American soil, during a chaotic hearing that took place on Monday morning. Once back in his country, the young businessman faces both civil and criminal charges.

A key aspect of this story is that, as we said, Sam Bankman-Fried has accepted his extradition. This is because, due to the characteristics of the current treaty between the United States and the Bahamas, the defendant can appeal the judicial process multiple times.

In fact, the original intention of the founder and former CEO of FTX would have been to appeal his extradition. However, by not being granted bail in the Bahamas, the story would have changed dramatically. The dire conditions of the Fox Hill prison, which has been denounced for being overcrowded and infested with rats, and for not having adequate medical attention, would have led him to look favorably on the possibility of being sent to the United States.

Another important point is that, with his extradition already resolved, the processes would be expedited to bring Sam Bankman-Fried to justice. The businessman faces charges of fraud, conspiracy, money laundering and violation of campaign finance laws.

In any case, his transfer to the United States will not be immediate. The former “young wonder” of the crypto ecosystem is due to return to Bahamian courts this week, with his return to North America expected only after that. Once there, he will transfer it to a federal court in New York.

As mentioned The Washington Post, Sam Bankman-Fried is likely to have a bail hearing on US soil. However, specialists in the field believe that unlikely to be awarded. The notoriety of his case, coupled with the fact that millions of dollars in crypto assets have yet to be recovered from FTX, would make him a flight risk.

For now, SBF is the only executive formally accused of a crime after the fall of his company. A few days ago it became known that Ryan Salamico-CEO of FTX’s subsidiary in the Bahamas, ratted him out to the Securities and Exchange Commission of that country in the days before he declared the company bankrupt.

This has led to the belief that other executives, both from FTX and from Alameda Research, could be collaborating with the investigation to avoid more serious charges. On the other hand, John J. Ray III, who is in charge of the bankruptcy of the company, was again very critical of Sam Bankman-Fried. In his recent testimony before the United States Congress, the lawyer assured that the company was destined to fail. In addition, he asserted that the cause of his collapse was not “sophisticated under any circumstances.”

Finally, FTX announced that it will try to recover the money that the former CEO of the company allocated to electoral campaigns. Financial Times reports that Sam Bankman-Fried, along with the exchange’s US affiliate and other company executives, donated more than $70 million to US politicians during the 2021-2022 election cycle.

The businessman was the second largest contributor to groups aligned with the Democratic party during the recent midterm elections in the United States. Ryan Salame, for his part, would have allocated around $24 million to politicians from the Republican party.

Sam Bankman-Fried had gained prominence during the crypto winter for presenting projects that regulate the sector and eliminate the functioning of decentralized finance platforms (DeFi).