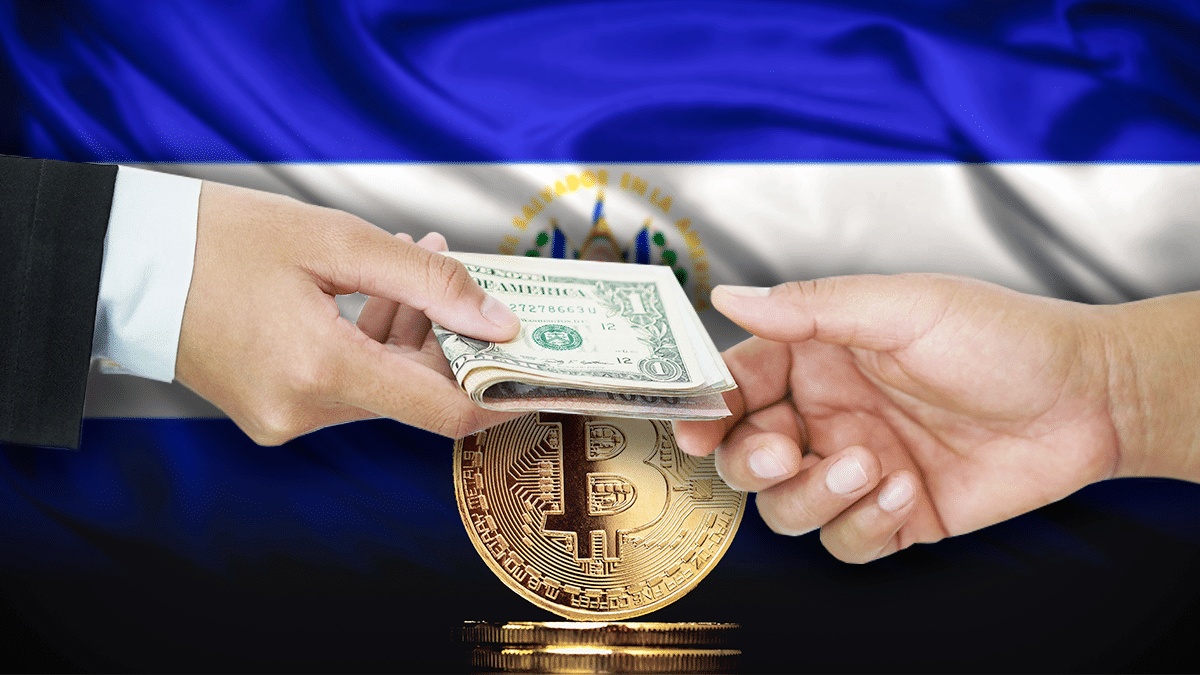 The Francisco Gavidia University (UFG), a private university based in San Salvador, conducted a survey to find out what the citizens of that country think about the use of bitcoin as a payment method. The results show that, out of ten Salvadorans, six are against the decision of the Nayib Bukele government to use bitcoin as a second national currency.

the survey was made between May 11 and 15, 2021 through house-to-house visits. Of the 1,306 Salvadorans interviewed by the university, 62.3% said they did not agree with the use of bitcoin as a second currency in El Salvador. This, while 23.7% of those surveyed do support the decision and 11.2% still doubt whether it was a correct decision or not.

The Salvadoran study house released the results this May 25 through the official account of Disruptiva, a publication of the Institute of Science, Technology and Innovation of the aforementioned university.

“One of the main policies of President Bukele has been the adoption of Bitcoin as legal tender, do you agree with this decision? For the most part, 62.3% said no, that they prefer the dollar.”

Among the questions that were included in the survey is the one that investigates which representation is closest to the concept of bitcoin for the respondents. A 73.50% see it as a virtual currency. Another question asks if would be willing to receive their salary in bitcoin, with 64.8% saying no.

Opinion about bitcoin depends on age and educational level

The report shows that the responses of the Salvadoran people depend a lot on age. By virtue of this, most people over the age of 65 tend to believe that bitcoin is a “metal currency”, claiming “they don’t know exactly what it is”.

The report indicates that education also influences much on what people think of bitcoin.

In the case of the question “do you consider the government’s proposal to establish bitcoin as legal tender correct?” Those who saw it as a wise decision were mostly people with a university education.

On the other hand, people with high school studies thought that it is an unwise decision and those with only a primary or third cycle education, said that it is a decision that is not accepted at all.

The Salvadoran people are still far from adopting bitcoin

Recently, the National Office of Economic Research (ONIE) also conducted a survey with the Salvadoran people to find out the level of acceptance with bitcoin, as reported by CriptoNoticias.

The study was carried out as a caveat, after “the little access to data that the government offers to anyone who wishes to study a widely debated phenomenon,” according to the report.

Data from this survey indicated that 68% of the Salvadoran people are aware of the existence of the government bitcoin wallet, Goat Wallet. However, not everyone who knows her has tried if she wants to download it, although at one point they were willing to do so.

This decision was made by the people in view of the constant failures that the government purse has presented. Therefore, according to the survey responses, Salvadorans prefer to pay for their services and purchases with cash.

Did you notice the details in the Metal Gear Rising cuts? How Platinum Made Every Cut Object Unique