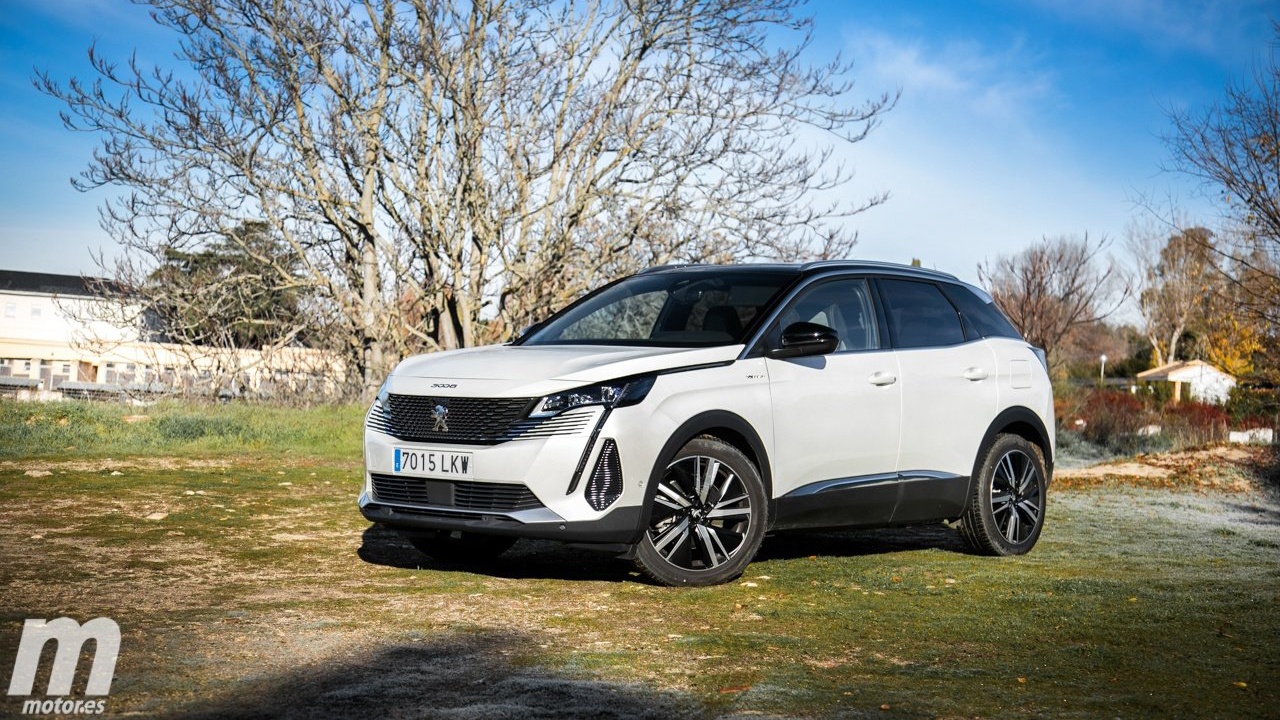 Plug-in hybrid cars continue to gain popularity because they offer the best of both worlds. They are the perfect link between conventional and 100% electric cars. The so-called ‘all-in-one’ technology has seen a strong boost in recent times. In this ranking you will be able to discover which are the most sold plug-in hybrid cars in Spain in 2021.

The plug-in hybrid technology gains prominence in the Spanish car market. Of the various sustainable and / or electric mobility options available at dealerships, plug-in hybrid cars boast of offering ‘the best of two worlds’. And this solution, also known as “all in one”, allows you to enjoy the advantages of an electric car without giving up the freedom of a car with a heat engine.

Plug-in hybrids are the punto intermediate between vehicles with internal combustion engine and 100% electric. Until recently, the market for plug-in hybrid cars was dominated by luxury brands. However, the bet that generalist brands are making for this technology is being crucial to adjust prices as supply increases.

Video test of the SEAT León e-Hybrid, one of the new plug-in hybrids that have arrived in Spain

Another of the equally determining keys of plug-in hybrids is that, from a certain electrical autonomy, they are classified with the environmental badge 0 DGT emissions (General Directorate of Traffic) with all the mobility advantages that this entails. For a significant number of drivers, being able to wear this label has become an important factor when buying a new car.

Sales of plug-in hybrid cars are booming and are one step away from establishing themselves as an affordable alternative for the general public. Now what are the Most sold plug-in hybrid cars in Spain in 2021? Taking into account the times that are so exciting, we have prepared the ranking that accompanies this article. You can now check which plug-in hybrids are most popular in Spain.

The The best-selling plug-in hybrid car in Spain is the Peugeot 3008 Hybrid. Since the Peugeot compact SUV bet on electrification, it has concentrated a good part of the sales of this type of plug-in vehicle. It is a tough rival for those models that traditionally led this category. The second place is for the Mercedes A-Class and, closing the podium, in third place, we have the Renault Captur, one of the best plug-in hybrid SUVs.

It is not surprising that the top of the table is starred by SUVs. SUVs, due to their characteristics, are ideal for incorporating this technology. What’s more, a good part of the new plug-in hybrids that have reached Spanish dealers are SUVs or Crossovers. Also noteworthy is the performance of the Citroën C5 Aircross (4th), Ford Kuga (7th), Jeep Compass (11th) and the SEAT León (16th), focusing on the supply of generalist plug-in hybrid models.

Regarding the performance of the premium brands, the truth is that they have stopped filling the market for plug-in hybrids. Although they concentrate a good part of the sales, the entry into the scene of new protagonists has diminished their prominence. In any case, it is worth highlighting the performance that firms of the stature of Mercedes, BMW, Volvo and Audi have.

The best-selling plug-in hybrid cars in 2021 are these:

Why the second son is more rebellious