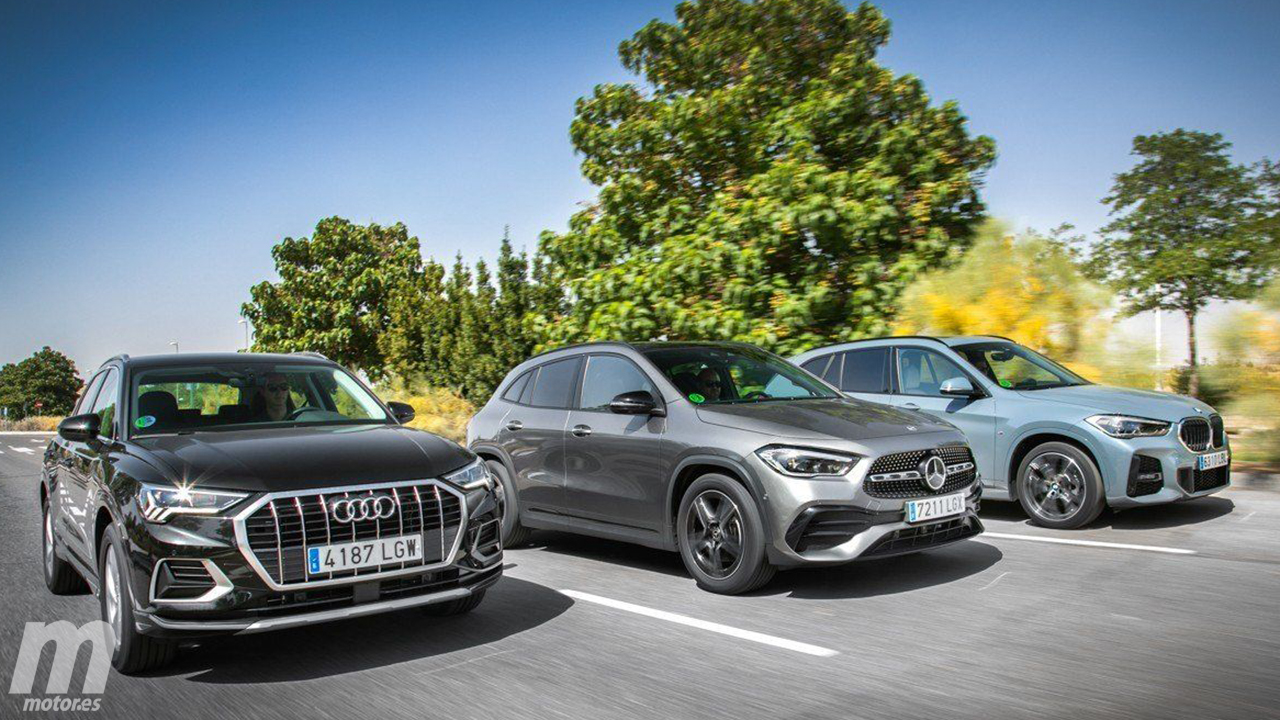 In the month of July 2022, second-hand car sales in Spain have accounted for a total of 144,584 units. A volume of cars transferred that, compared to that obtained in the same period of time the previous year, represents a drop of 7.8%. The VO market chains six months in negative.

The second-hand car market has had a negative six months. The used car sales in Spain Unfortunately, they continue to decline. In july 2022 have been counted a total of 144,584 units. This volume of passenger cars and SUVs transferred, compared to that obtained in the same period of time before, translates into a 7.8% drop.

Cumulative sales figures are similarly negative. In the period between the months of January and July sales of used cars accumulated 1,063,843 units, 4.7% less than in 2021. Until July, for each new car, 2.2 second-hand units have been sold.

Index hide
1 The used car and the lack of stock
2 The role of the used electric car
2.1 Sales of used cars in Spain in July 2022

The used car and the lack of stock

One of the main challenges that the used market is facing is neither more nor less than the lack of stock. The shortage of young models keep making a dent. Pre-owned car sales fell by 24.8% in July. Models between one and three years old saw their transfers fall by 21.1%, assuming a burden for the market as a whole.

In a context in which it is very difficult to find stock in Spanish territory, it is necessary to go to foreign markets. This explains why the import channel has increased its sales by 37% in July and has accumulated a rise of 49% so far this year.

Read:  The 3 cars where Mike Tyson fulfilled his biggest dream

The role of the used electric car

Regarding the energy sources, the operations with used diesel cars continue to represent the vast majority with 58%. However, in July they contracted 10.5%. For its part, sales of used gasoline cars fell by 7.2% to stand at 51,929 units, accounting for 35.9% of total operations.

When it comes to alternative drives, second-hand electric cars continue to gain ground. However, they still represent a tiny part of total operations. In July they represented 0.7% of the market with a rise of 19.9% ​​and 1,043 units.

Sales of used cars in Spain in July 2022

As for the used car sales by autonomous community, the vast majority of Spanish regions closed July in negative. Only Melilla (+28.9%) and the Community of Madrid (+18.9%) grew. At the other end of the scale is Navarra with a decrease of 31.3%.