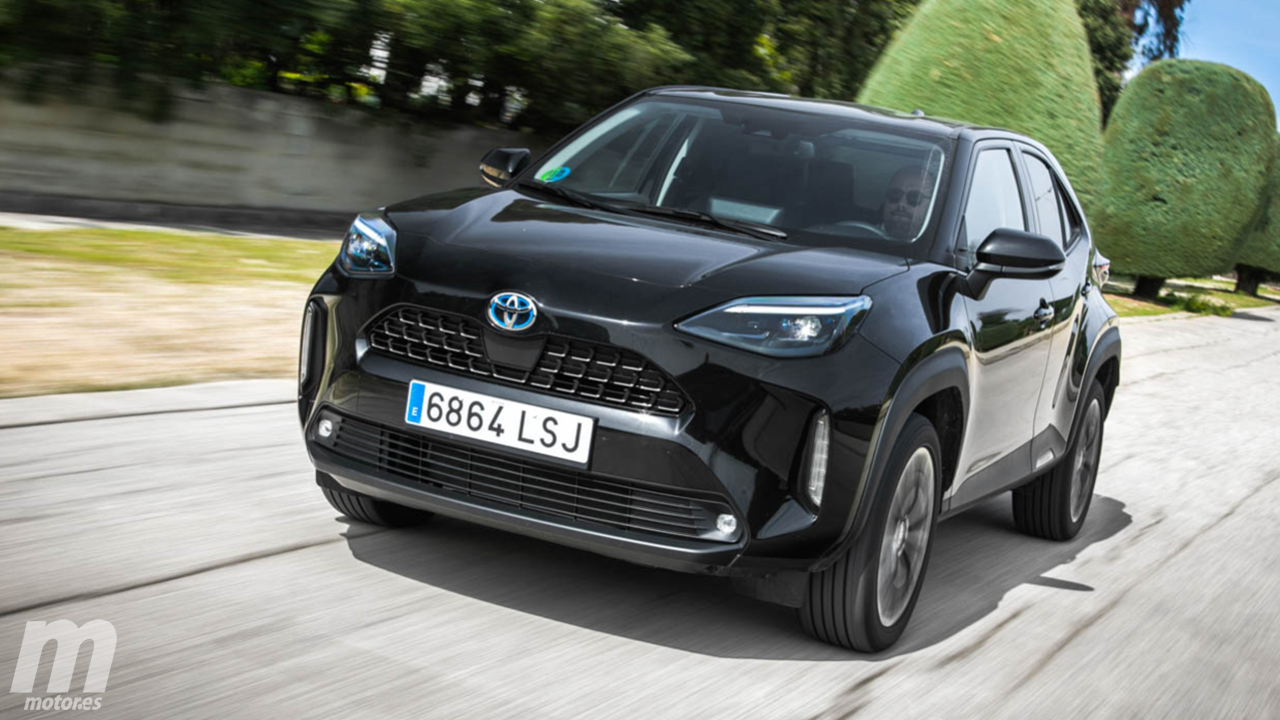 In the month of June 2022, sales of hybrid cars in Spain have accounted for a total of 25,221 units. A volume of registered vehicles that, compared to that registered in the same period of time last year, represents a drop of 5.17%. Toyota continues to lead the market for self-charging hybrids.

The Spanish car market has closed a new month in negative. A fall that has weighed down electrified vehicles and, more specifically, hybrid cars. During June 2022 the Hybrid car sales in Spain have reached the 25,221 units. This volume of registrations, if compared to that obtained in the same period of time the previous year, translates into a drop of 5.17%.

The market share of the hybrid vehicle in Spanish territory stood, in June, at 5.17%. Despite this decline, cumulative sales figures remain positive. Between the months of January and June, hybrid car registrations accumulated 117,608 units, 6.80% more than in 2021.

Toyota C-HR, the best-selling hybrid car in Spain in June 2022

What are the most demanded hybrids? If we go into the ranking of the best-selling hybrid cars in Spain During June we will find interesting changes. The Toyota C-HR takes victory and it also becomes the most popular hybrid SUV among Spanish drivers. The second position is for the FIAT 500 and closing the podium, in third place, we have the Toyota Corolla.

The best-selling hybrid cars in Spain in June 2022

Toyota maintains dominance in the hybrid market. The Hyundai Tucson has been left at the gates of the podium and, at the bottom of the Top 5, is the Nissan Qashqai.

It is important to remember that these figures include both mild hybrid cars (MHEV) What self-charging hybrids (HEV). Both technologies, despite offering different capacities, are included in the category of hybrid cars and, therefore, bear the ECO environmental label of the DGT (Directorate General of Traffic) with all the mobility advantages that this entails.