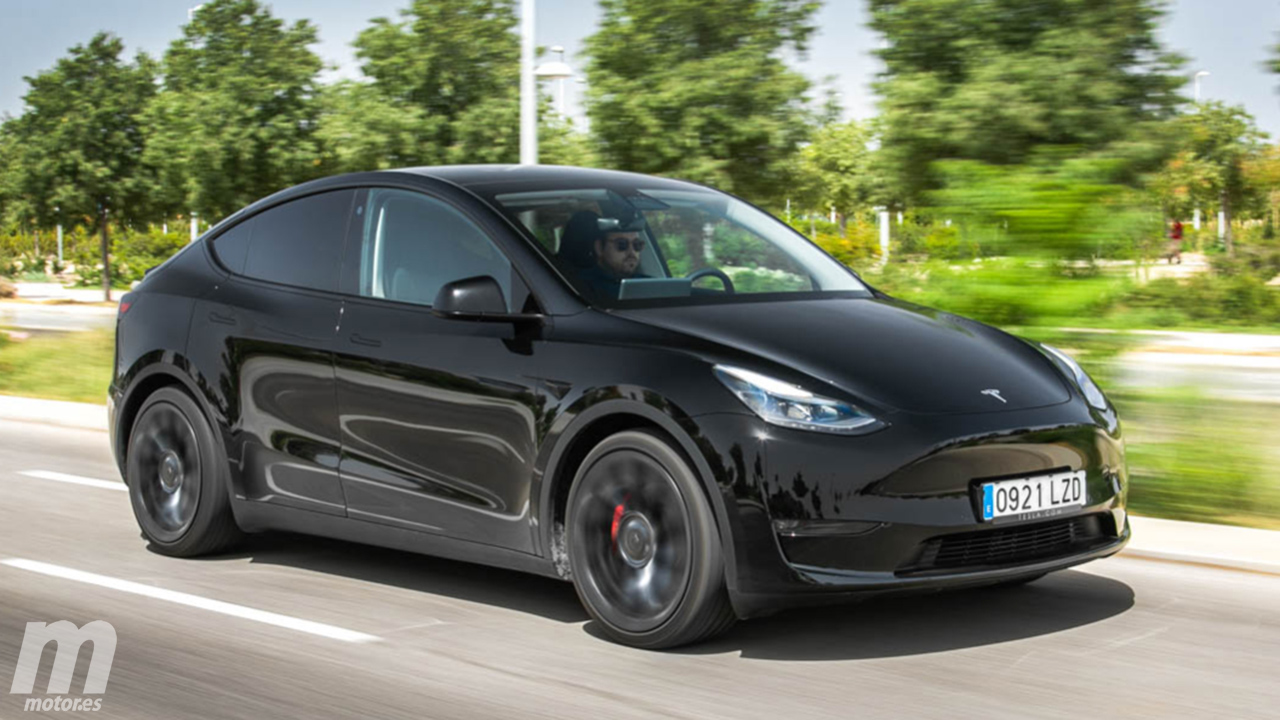 In the month of September 2022, sales of electric vehicles in Spain have reached 3,829 units. A volume of registered copies that, if compared to that registered during the same period of time last year, translates into a growth of 21.09%. The Tesla brand has retaken the leadership of electric car sales.

The electric car remains on the path of growth. During the past month of september 2022 the sales of electric vehicles in Spain have accounted for a total of 3,829 units. A volume of registered vehicles that, compared to that harvested during the same period of time the previous year, represents a significant growth of 21.09%.

Regarding the data for August, we find a slight moderation in growth. Despite this, the electric vehicle market share reaches 4.82%. Closing this year reaching 5% would be, without a doubt, extraordinary news. Cumulative sales figures are equally positive. Between the months of January and September, electric vehicle registrations accumulated 25,105 units, 42.54% more than in 2021.

Video test of the Tesla Model 3, the best-selling electric car in Spain in September 2022

If we look exclusively at the figures for electric car registrations we will find data similar to those previously described. And it is that the majority of electric vehicles sold in Spain are passenger cars. In September, 3,287 electric passenger cars were registered, 12.72% more than in 2021. And during the first nine months of 2022, passenger car registrations have accumulated 21,106 units, which translates into a rise of 40.42% if compared to last year’s data.

Tesla Model 3, the best-selling electric car in Spain in September 2022

What have been the most popular electric? The ranking of the 10 best-selling electric cars in Spain during September it presents important changes with respect to previous editions of this list. Some changes that directly affect the top positions. The Tesla brand has returned to the Top 10 in style. The victory has been for the Tesla Model 3.

Read:  Vehicle production in Spain closes September 2022 with a 13.3% increase

In second position is the Tesla Model Y. Closing the podium, in third place, we have the FIAT 500which has been able to beat the Dacia Spring (4th) and thus become the most popular electric city car among Spanish drivers.

The 10 best-selling electric cars in Spain in September 2022

The middle part of the table is occupied by two premium electrics, the Volvo XC40 (5th) and the MINI Cooper SE (6th) respectively. It is also worth noting the performance of the Mercedes EQB (8th) and EQA (9th). And closing the Top 10 is an electric car that bears the “Made in Spain” seal, the Opel Corsa-e.