Bullfrag
Home Technology Automobiles Sainz reflects on his latest accidents: “It will take time to happen... 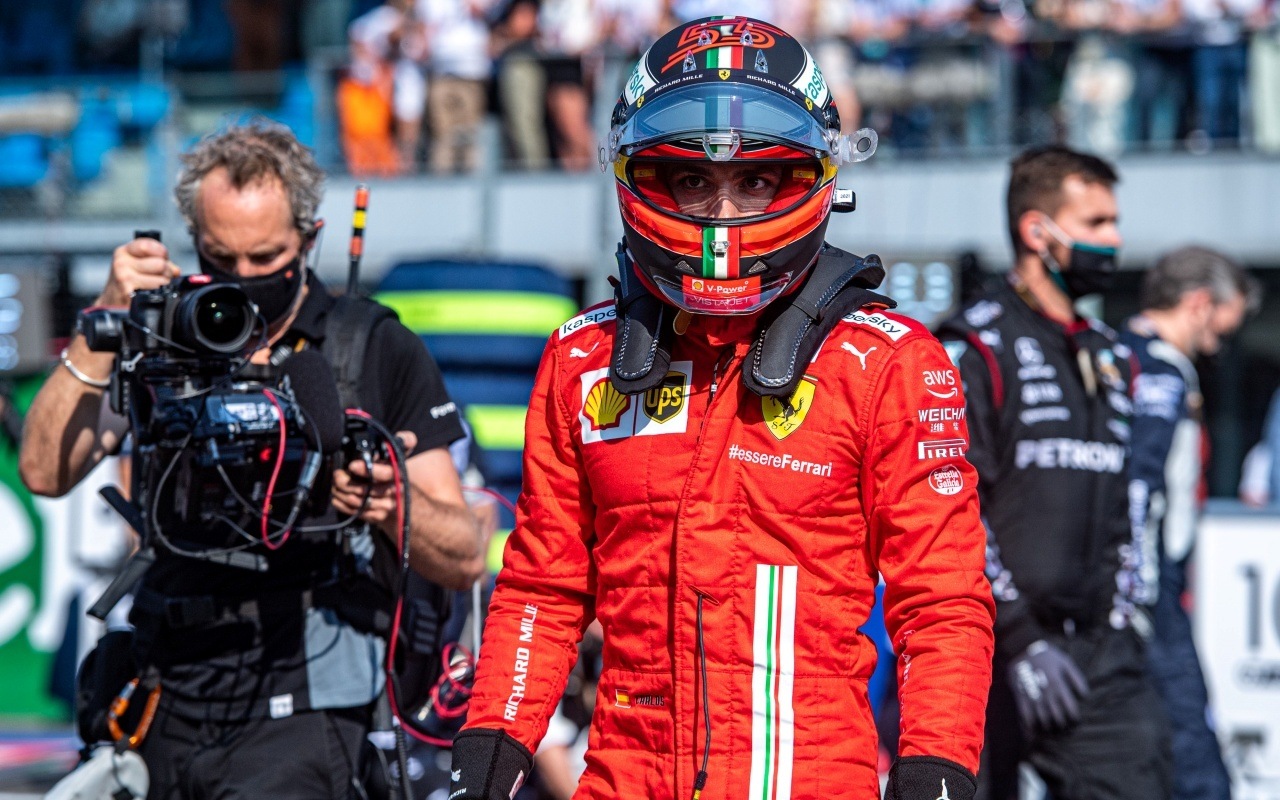 Carlos Sainz is going through a rough patch, as in the last four Grands Prix he has suffered three accidents. Despite that, the Spanish driver is getting results.

The last four Grand Prix of Carlos Sainz They have been the protagonists of three accidents and many problems with pace in the race, despite which the Ferrari driver has managed to add a podium and 29.5 points in total.

But that does not console the Spaniard, who wants to get rid of this bad streak as soon as possible so as not to see his morale undermined. And is that the accident of the free practice session on Saturday in Monza it has hurt especially.

It’s clearly an accident that I should have avoided, it’s an accident that I still don’t understand and I don’t have an explanation »admits Carlos Sainz. “The car was very neutral at Ascari all weekend, and I’ve been struggling a lot with my balance there.”

I guess I’m still going through the learning process, understanding the car. The car also seems to be quite neutral in the middle of the curve and I have to be careful when going to accelerate, ”he explains.

To the one of Monza the accidents of the Q2 are added to him in Hungaroring and Free 3 of Zandvoort. Carlos Sainz is clear that the causes of them were different and are not related to each other.

“There are three separate accidents with three different causes. I think I already explained that in Zandvoort I went out of line a bit and lost the car, it was a very mistake by the driver. In Budapest I’m pretty sure that I had one of the biggest gusts of wind of my life in a racing car », affirms the Madrilenian.

«It is not ideal, because lately i cost the mechanics and crew way too many repairs, but I’m sure it won’t happen again anytime soon and I’ll recover from it, ”says Carlos Sainz. “But yeah, something to learn from and something I need to keep researching and trying to learn because it’s not ideal.”

Read:  The Skoda Bonneville Octavia RS, the fastest of the brand that will never be a reality