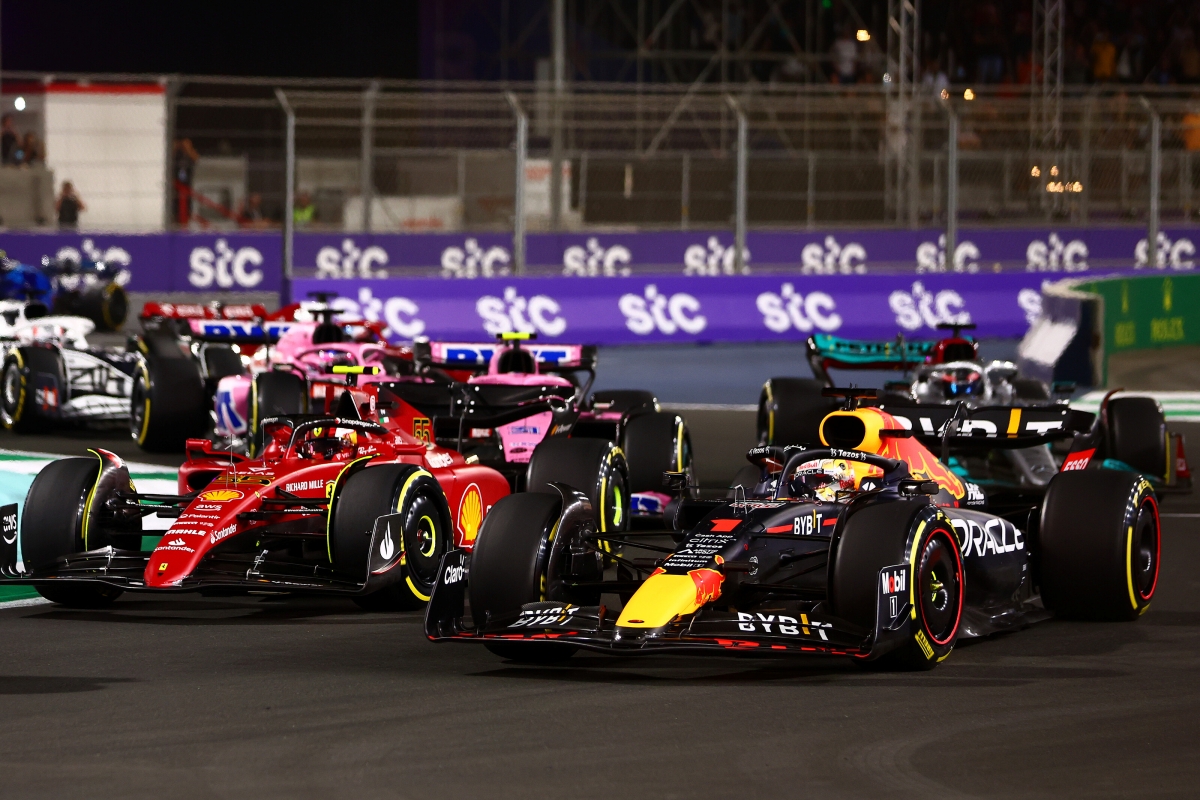 Carlos Sainz has spoken about the challenge that Ferrari faces this year in the fight for the World Championship against Red Bull, a team that in the past has shown a greater capacity for evolution than the Italian formation.

If something has been shown Red Bull and Mercedes It is the ability to perform no matter how complicated the situation is. And, although the Anglo-German team has started 2022 with many difficulties, nobody dares to rule them out yet for the fight for victories.

And, as far as Red Bull Racing is concerned, it’s almost a certainty that will be in contention for the championship until the end and that Ferrari will have to give its best to stay in the fight.

“I am confident in Ferrari’s development capacity. I think this year’s car shows that.”

This is recognized by Carlos Sainz, who admits to being Impressed with the car that both Red Bull and Mercedes managed to put together with less time in the wind tunnel than us and with the fight for the championship underway ».

And it is that both teams were forced to fight for the world title until the last race, also starring in a duel as intense as any in the history of Formula 1.

“It just shows that they are two very strong teams that perform at an incredible level.. And at any time of the season they can improve and present strong competition », reiterates Carlos Sainz, who in his youth had Fernando Alonso as an idol and is now determined to pick up the baton from him in the premier class.

Read:  The 'forties' Alonso, impressed with the 'twenties' of F1

That is the question of many in the Formula 1 paddock: Will Ferrari be able to maintain a sufficient level of evolution to stand up and beat Red Bull? In the past, the Italian team was not able to do it and lost their chances to fight for the world title.

“We just have to keep our heads down and continue maximizing our possibilities,” claims Carlos Sainz when asked about it. “At the same time, I am also confident in the development ability of our team. I think this year’s car proves it. It’s a very well thought out car with some special concepts.”

We break down what’s happened so far in the 2022 season on our Twitch channel.

Indeed, the team created by Mattia Binotto has changed a lot since the times of Sebastian Vettel and Maurizio Arrivabene, gaining confidence, efficiency and resources to meet the challenge with greater guarantees.

“So I really trust the people behind this and I’m sure we can evolve.”concludes Carlos Sainz, who is currently second in the Drivers’ World Championship, 12 points behind the leader, his teammate Charles Leclerc.

Now it only remains to be seen if Ferrari will be able to stay on top all year. For now, the Italian team has taken the development of the F1-75 quite calmly, which will not receive its first major updates until the fourth race at the Imola circuit.