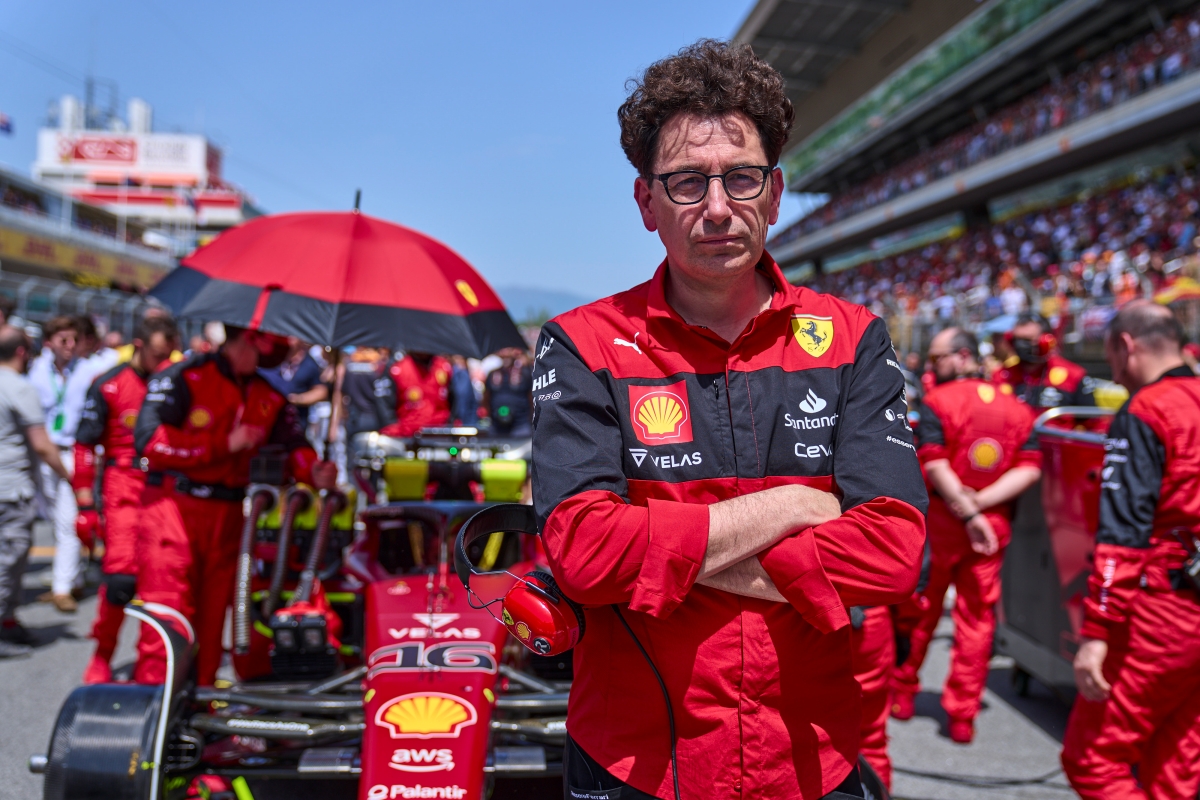 Ferrari has lost all the advantage it had and Carlos Sainz is still not offering his best performance. Has the time come for the Italian team to bet everything on Charles Leclerc to try and beat Red Bull?

After the fiasco of Spanish Grand Prix, Charles Leclerc and Ferrari have handed over the leadership of the two championships to Max Verstappen and Red Bull. The Monegasque, who after the third race had a 46-point advantage, is now second in the World Championship, six points behind the Dutchman.

Three wins in a row by Max Verstappen and a single podium by Leclerc have been to blame. And now, the debate about whether Ferrari should take sides with one of its drivers is more topical than ever.

Not in vain, after six races Carlos Sainz is fifth in the drivers’ championship with 65 points, that is, 45 less than Max Verstappen and 39 less than his teammate. And one thing is clear, Red Bull is not going to slow down and Ferrari will have to give their all to keep the championship alive until the end.

Index hide
1 Sainz and the F1-75, like water and oil
2 Carlos Sainz, Leclerc’s squire
2.1 Formula 1 today: result of the Spanish GP and classification of the World Cup

Regardless of whether Carlos Sainz has been overwhelmed by pressure at specific moments such as Australia or Spain, the truth is that the man from Madrid is not managing to adapt to a very fast Ferrari F1-75, but with a quality that Leclerc is knowing take advantage of.

And it is that the rear axle of the car is quite agile and that makes it oversteer by naturesomething that can be very beneficial if you know how to control it, but tremendously harmful if you don’t.

“In the past, I have adapted well to all cars, but the F1-75 is costing me a lot. It’s getting harder than expected. I already noticed it in the tests here, “Carlos Sainz admitted.

“It’s part of a pilot’s career. There are cars that are going very well for you and others that cost you more. Going like this, I’ve been fighting for the poles. It’s not much. It’s not much, but that little bit hurts because it’s what doesn’t allow you to get pole positions and victories. It’s something that annoys you”acknowledged the man from Madrid this weekend in Barcelona.

The Spanish driver is one of the most intelligent and self-critical in Formula 1, so you understand perfectly well that he runs the risk of having to start sacrificing himself for the benefit of his teammate.

And it will do so if necessary, because it is fully aware of “the rules that exist. I know when there can be favoritism and team orders. I know that we are in the sixth race, with 17 to go and right now there is not a number 1 and a number 2 driver, “says Sainz.

Formula 1 today: result of the Spanish GP and classification of the World Cup

For now, Leclerc and Sainz continue to compete “on equal terms. We are in a position where anything can still happen. I know what my options are. I know what my relationship is with Charles (Leclerc) and Mattia (Binotto) and that’s why I’m not worried.”nuances the Madrilenian.

“Let us not forget that there is still a long way to go. Zeros will have them all. I have to focus on not having any more. I’ve had two in a row, which is something that seems to put you really down. First you have to understand the car and then you have to try to win.”reaffirms.

Ferrari’s sporting director, Laurent Meckies, also spoke about this matter before this Sunday’s race, noting that it was “too early for that. I think if you had taken a look at last year, the points difference at the start of the season, you might have said the same thing.”

«And in the end, things change, recalls the French engineer. “We are pushing very hard to make sure that Carlos can adapt, can feel more comfortable.. He has shown an extremely strong performance last year, we are convinced that he will show a stronger performance in the very short term.”

Mekies, who reiterates his confidence in Carlos Sainz, recalls that “it is race 6 of 22, we are very, very far from having the good problem you speak of. It is a topic for much later », she concluded. Will Ferrari think the same after what happened in Barcelona?