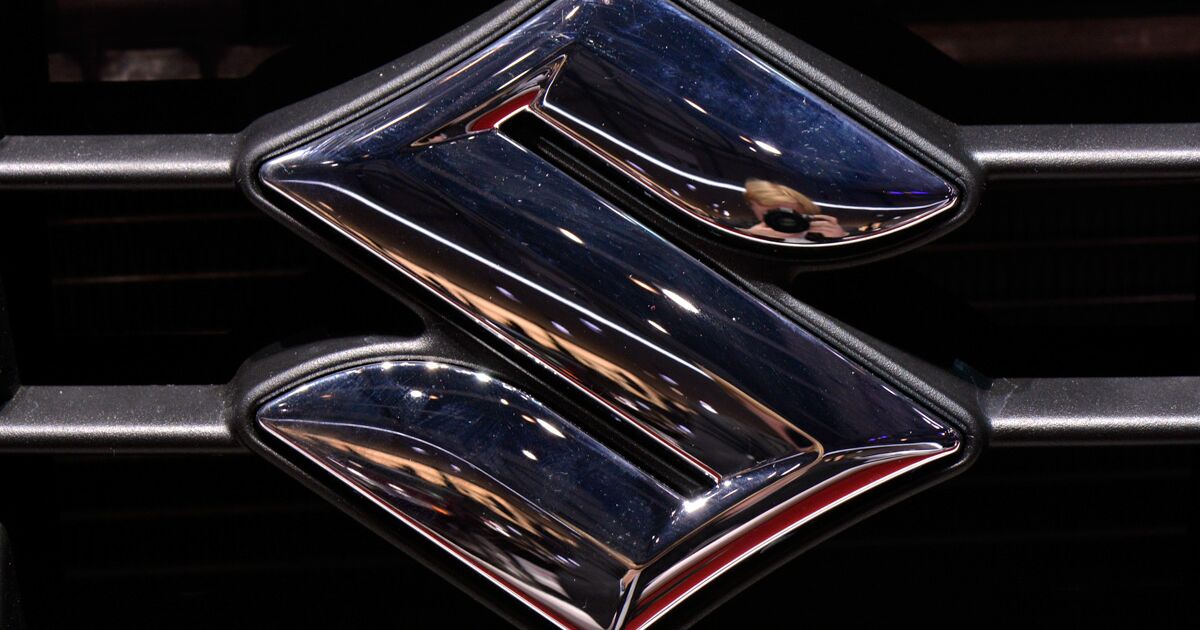 Suzuki with the aim of entering the top 10 of the market?

Diaki Takata, operational director of automobiles for Suzuki in Mexico, highlighted that for a few years, the top 10 best-selling brands in the country have undergone constant changes.

“From 2015 to date there have been many changes in the ranking of the best-selling brands in Mexico, so we are clear that reaching the top 10 is only part of the challenge. Now what interests us is to continue within the brands preferred by Mexican customers”, he asserted.

The company reached the figure of 33,044 vehicles sold throughout 2021, the highest since its arrival in 2005; Despite this, he did not manage to enter said list, as he remained in eleventh place.

Takata stressed that, by establishing itself in the SUV field with the S-Cross while maintaining its Vitara offer, which also enters this segment, the second half is seen with great dynamism. By the end of the year, the automaker expects to have a 3.7% market share, which could make it into the top 10 of the national market.

For the second half of the year, Suzuki will maintain a greater offer based on the diversification of the plants from which its vehicles come.

“Our idea is to have several factories so as not to have complications, not to depend on just one. We always look for an area of ​​opportunity, an area to continue growing. It is the first step for growth in the SUV segment,” she asserted.

Options Data Shows Bitcoin’s Short-Term Uptrend Is At Risk If Price Drops Below $23,000

Bethesda removes references to Starfield and Redfall at Gamescom 2022

Snap would have canceled the development of Pixy, its intelligent drone