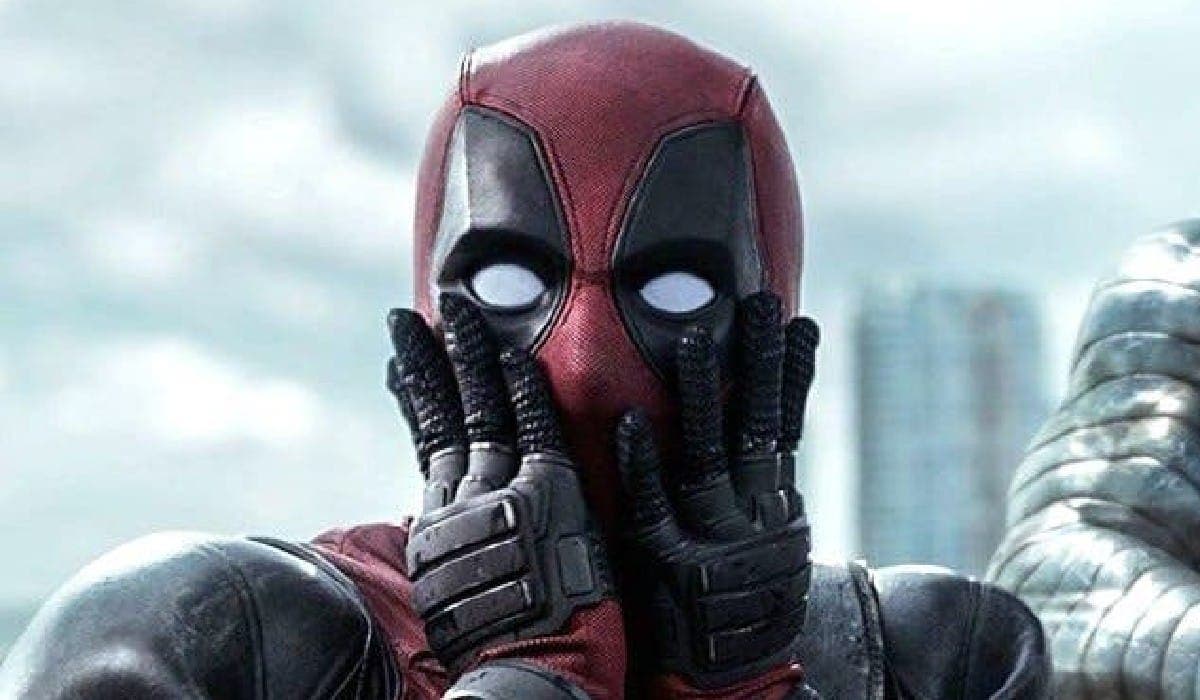 Facebook
Twitter
Pinterest
WhatsApp
Index hide
1 Ryan Reynolds had the idea of ​​making a crossover between Deadpool and a Disney character, but the company said no. Who was it?
1.1 What is it about

Ryan Reynolds had the idea of ​​making a crossover between Deadpool and a Disney character, but the company said no. Who was it?

Deadpool joined Disney after the house of the mouse bought 21st Century Fox. In this way, Ryan Reynolds began to devise new plans and crossover. The truth is that the actor already managed a meeting between Deadpool and Korg, the character of Taika Waititi in Thor: Ragnarok. In this spot, both promoted the movie Free Guy.

The truth is that Ryan Reynolds had another original idea. His first plan was to be able to cross Deadpool with another Disney character. During the premiere of Free guy, the actor revealed what was the idea that had occurred to him but that could not be carried out. “I proposed an idea to make a short film with Deadpool that would be put before ‘Free Guy’ in which Deadpool interrogates the hunter who killed Bambi’s mother”revealed. But Disney didn’t think it was such a great idea, that’s why Deadpool He ended up crossing paths with Korg, something that was easier since the actor is also part of the film.

Ryan Reynolds is the protagonist of Free guy. The actor plays Guy, a person who does not know that he lives in a pixelated world until he meets a real player who opens his eyes. This film will hit theaters in Spain on August 18, and is directed by Shawn Levy.

READ:  Kevin Smith talks about the controversy of Masters of the Universe: Revelation

In addition to starring in Free Guy, Ryan Reynolds also plays Dude, the secret weapon used by Taika Waititi in the video game. In this way, he explained how he got the pecs that surprised everyone: “Every morning I have a protein shake made up exclusively of human muscles. Completely organic and totally illegal ”. The reality is that he was helped by CGI, where they glued his face to the body of bodybuilder Aaron W. Reed.