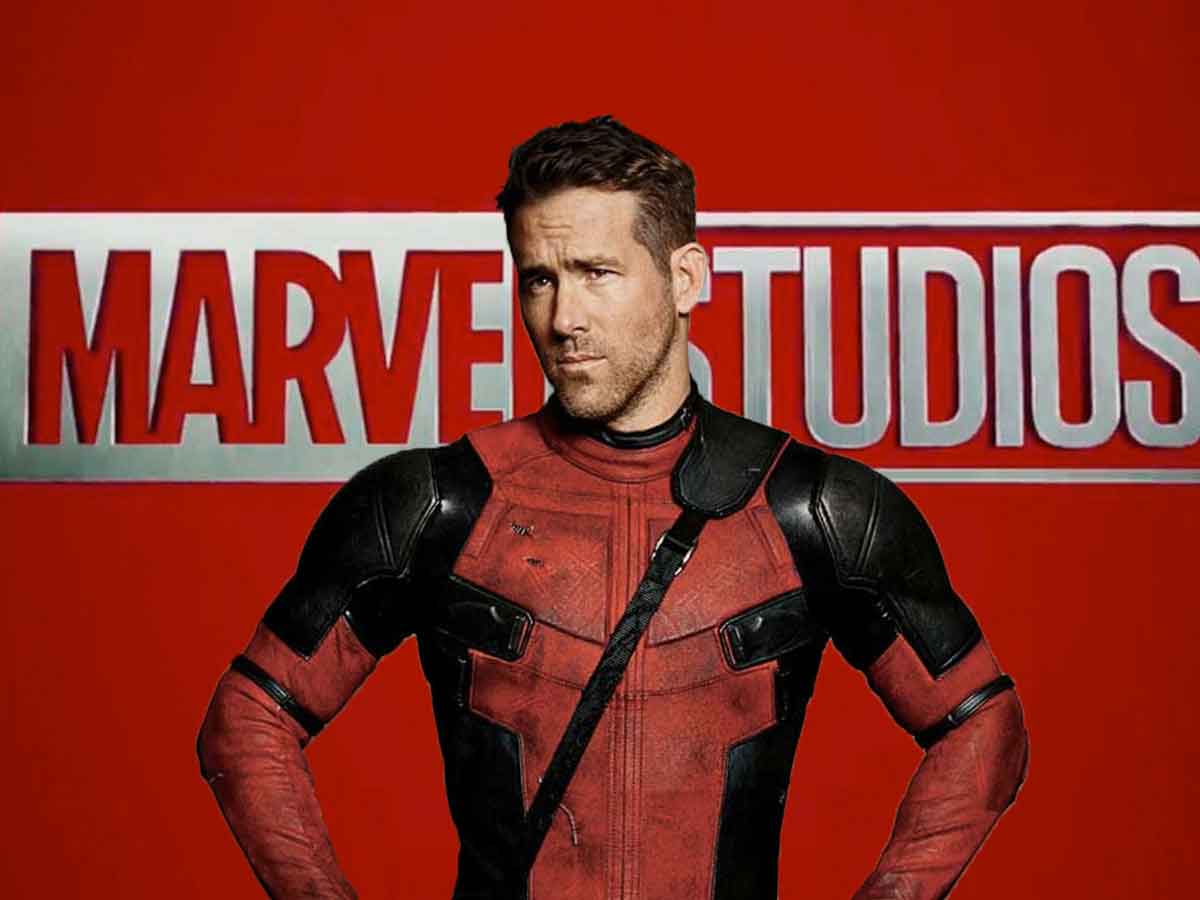 Actor Ryan Reynolds has a ton of projects going on, but it seems like he wants to take a break.

In their social networks, Ryan reynolds just promoted his new Christmas movie Spirited to be broadcast in Apple TV +. But he has also made a surprising announcement, since he wants to go a year without shooting movies.

That’s a summary for me on Spirited. I’m not sure I was ready to say yes to such a challenging movie even three years ago. Singing, dancing and playing in the sandbox with Will Ferrell made many dreams come true. And this is my second film with the great Octavia Spencer… The perfect time for a little sabbatical from film making. I will miss every second working with this group of obscenely talented creators and artists. These days, kindness matters as much as talent. I have been fortunate to work with people who are equal to both. “ Ryan Reynolds shared.

Of all the projects Ryan reynolds the one that the fans are undoubtedly waiting for the most is Deadpool 3, which will mean the jump of “Mercenary loudmouth” to the Marvel Studios Cinematic Universe. A character who breaks molds and can contribute many different things to a saga that needs fresh air to reinvent itself.

So this ad from Ryan reynolds It is quite understandable because he has been working tirelessly even during the pandemic and also gives his all in promoting each project. But it is a pity that we have to wait until 2023 to start considering filming Deadpool 3, as that means we won’t see the movie until 2024 or 2025.

Read:  Chloé Zhao spoke of open sexuality in the Eternals

We will have to settle for now with seeing Ryan reynolds on Red Notice alongside Dwayne Johnson and Gal Gadot, a Netflix spy action movie. In addition, he has also shot The Adam Project where she shares the limelight with Zoe Saldana, Jennifer Garner, Catherine Keener and Mark Ruffalo.

The first two installments of Deadpool where it appears Ryan reynolds they are in Disney Plus, the streaming platform that can be accessed through this link.