Ryan Reynolds opens up about his anxiety disorder

By gauravrajputApril 19, 2022No Comments2 Mins Read 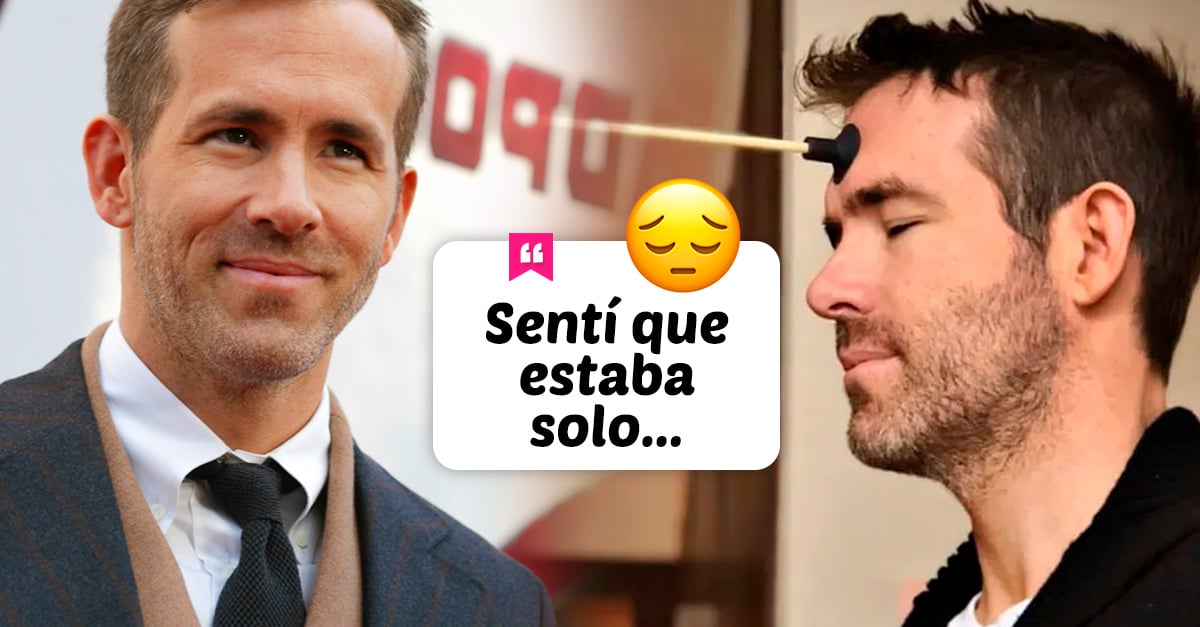 Experiencing anxiety is sometimes a normal part of our lives. However, people with chronic anxiety disorder often experience intense, excessive, and persistent worry and fear, even in everyday situations.

To many, Ryan Reynolds is undoubtedly one of the coolest and most charismatic famous actors in Hollywood, but for the past several years, Ryan has been very open about his lifelong struggle with his anxiety disorder.

Recently, in a new interview for sunday morning CBS, the actor suggested having a kind of split personality, which he defined as the difference between a “regular Ryan” and the “Ryan character”, who are two completely different people, whose only thing in common is the same shell with form of Ryan Reynolds.

Unfortunately, the actor confessed that sometimes his anxiety is so intense that he literally feels like he is on the verge of death. In fact, he remembered a particular moment when he was about to go on stage at the Show with David Letterman in 2015 when he suffered a panic attack so severe that he couldn’t stop thinking that he was going to die. However, as soon as the curtain opened, “outgoing Ryan” came to the rescue to take control of the situation.

I just go out and be that different person. God, I would love to be that guy!

Ryan also revealed that he has dedicated himself to forging behavior patterns in his home, because as the father of three girls, it is very important for him to help them identify feelings such as sadness, anxiety or anger and thus generate good mental health practices. a practice that the actor acknowledges would have made a big difference in his childhood.

Read:  'Time for victory', 'Our flag means death', 'The Williams method' and more

But his work is not limited only to the home, the interpreter of The proposal has been dedicated to helping normalize and de-stigmatize mental health conditions in general. Last May, Ryan commemorated Mental Health Awareness month by sharing a post about his struggle with anxiety on Instagram, a decision that was inspired by his daughters.

I know when I was at rock bottom, it was because I felt like I was alone, so I think when you talk about it, you set other people free.